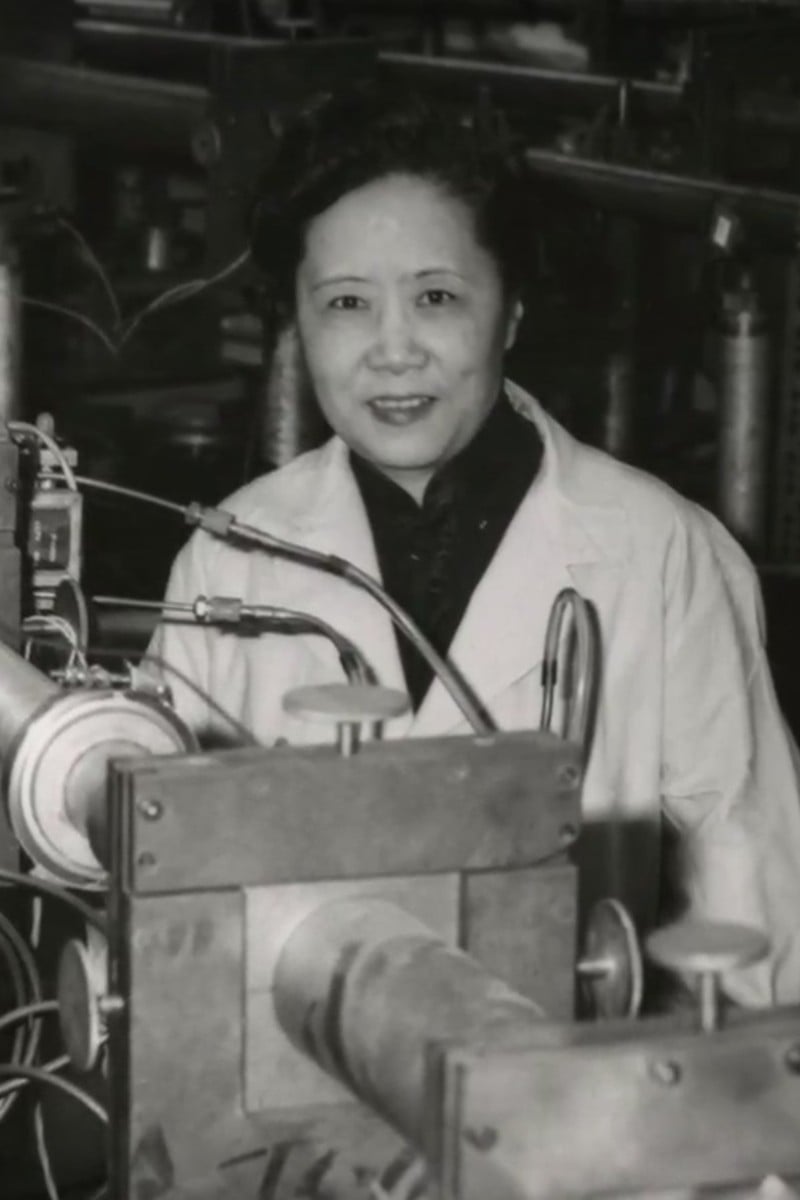 From nuclear physics to computer programming, women have played a key role in science, and the UN is recognising their efforts 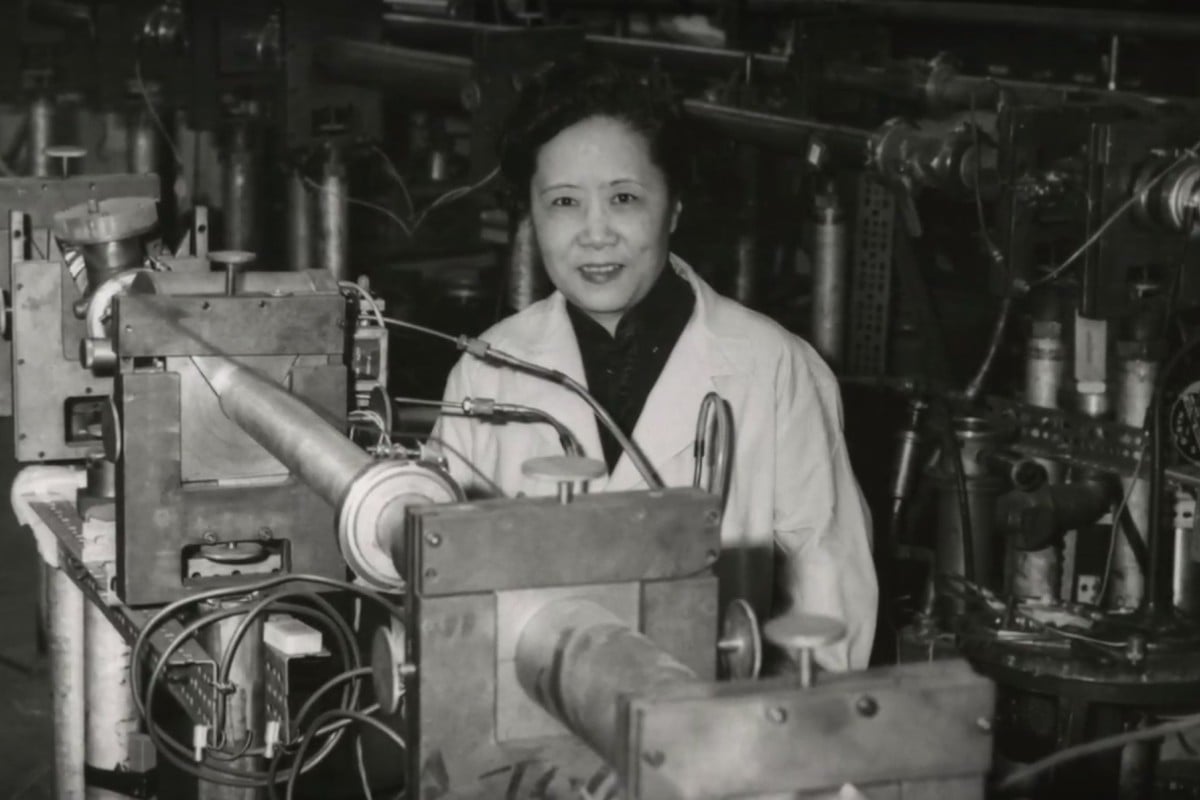 Wu Chienshiung was known for her work in nuclear physics.

Today is the International Day of Women and Girls in Science. The United Nations created this day in 2015 with the aim of making sure that women and girls would have “full and equal access to and participation in science”.

According to a UN study covering 14 countries, the chances of a girl graduating with a Bachelor’s degree in science is 18 per cent, while the chances of a boy doing the same is 37 per cent. Here are five women who have made a contribution to Stem (science, technology, engineering, and maths) that has changed the way we live.

Wu, who was born in Taicang, Jiangsu province, became known for her work in nuclear physics. This is the study of the nucleus, or centre, of atoms. She took part in the Manhattan Project – a US-based research project that helped create the world’s first nuclear weapons, like the ones that were used in the atomic bombings of Japanese towns Hiroshima and Nagasaki in 1945.

She is also known for conducting the Wu experiment, which overturned what was thought of as a basic law of nature by scientists. Her colleagues were awarded Nobel Prizes in 1957 for their work. Wu was not honoured for her work until 1978.

From VR Prison Break to saving HK's biodiversity: Take your Spark of interest in science to the next

Hedy Lamarr (1914-2000) You can thank Lamarr for your Bluetooth headphones and home Wi-fi. She was an Austrian-born American actress, who starred in a lot of Hollywood films between 1938 and 1958. Lamarr was also super smart and a self-taught scientist.

During the second world war, she helped to create a way for radio signals to “hop” from one frequency to another, which makes it less likely to be jammed. This is part of the basis of wireless technology. In 2014, she was inducted into the National Inventors Hall of Fame.

Tu Youyou (1930-) Tu, who was born in Ningbo, Zhejiang province, is a pharmaceutical chemist. She won the 2015 Nobel Prize in Physiology or Medicine with two other people for her work in discovering artemisinin and dihydroartemisinin, which are drugs used to treat malaria. Her work has saved millions of lives all over the world. She’s the first woman from the People’s Republic of China to receive a Nobel Prize in any category.

Industry leaders get real about future career opportunities for young people in technology, robots vs humans, and women in Stem

Grace Hopper was a pioneer of computer programming.

Grace Hopper (1906-1992) Imagine being so important that you’re called out of retirement to carry on working. That’s what happened to computer scientist Hopper in 1967 after she retired from the US Naval Reserve in 1966.

Hopper was a pioneer of computer programming. She was one of the first to work on the Harvard Mark I, an electromechanical computer used in the Manhattan Project. She invented a program to change English words into a code understood by computers. It led to the creation of a programming language called Cobol, which is still used today. In 1991, she received the National Medal of Technology. In 2016, she was awarded the Presidential Medal of Freedom posthumously by then-US president Barack Obama.

From STEM to critical thinking: Here's how Kids4Kids is teaching teenagers skills that will help them change the world

Vivian Yam is a member of the Chinese Academy of Sciences.

Vivian Yam Wing-wah (1963-) Yam is a Hong Kong chemist and part of the Chinese Academy of Sciences. In 2011, she won the Asia-Pacific L’Oréal-Unesco Award for Women in Science “for her work on light-emitting materials and innovative ways of capturing solar energy”.