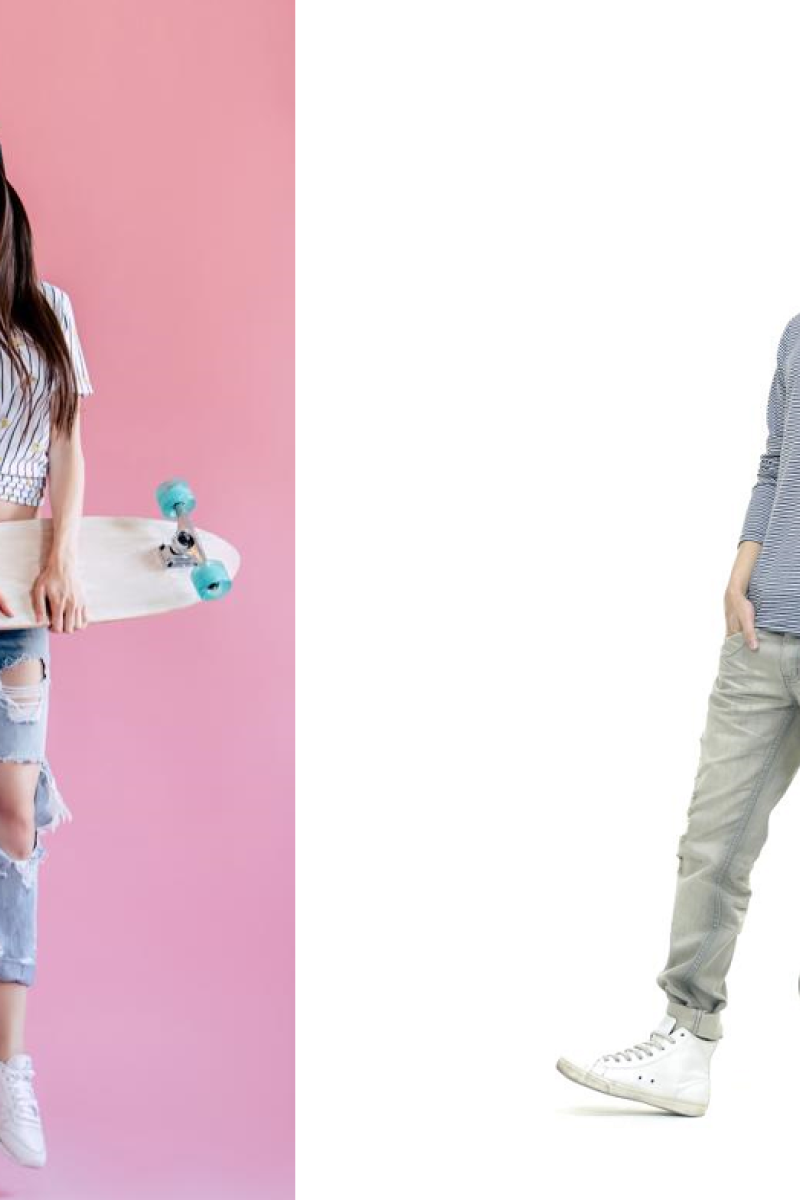 The truth behind gender stereotypes: are boys really better at maths and science, and girls better at languages and communication?

We looked at some of the science between these commonly-held beliefs, and learned we're not that different after all 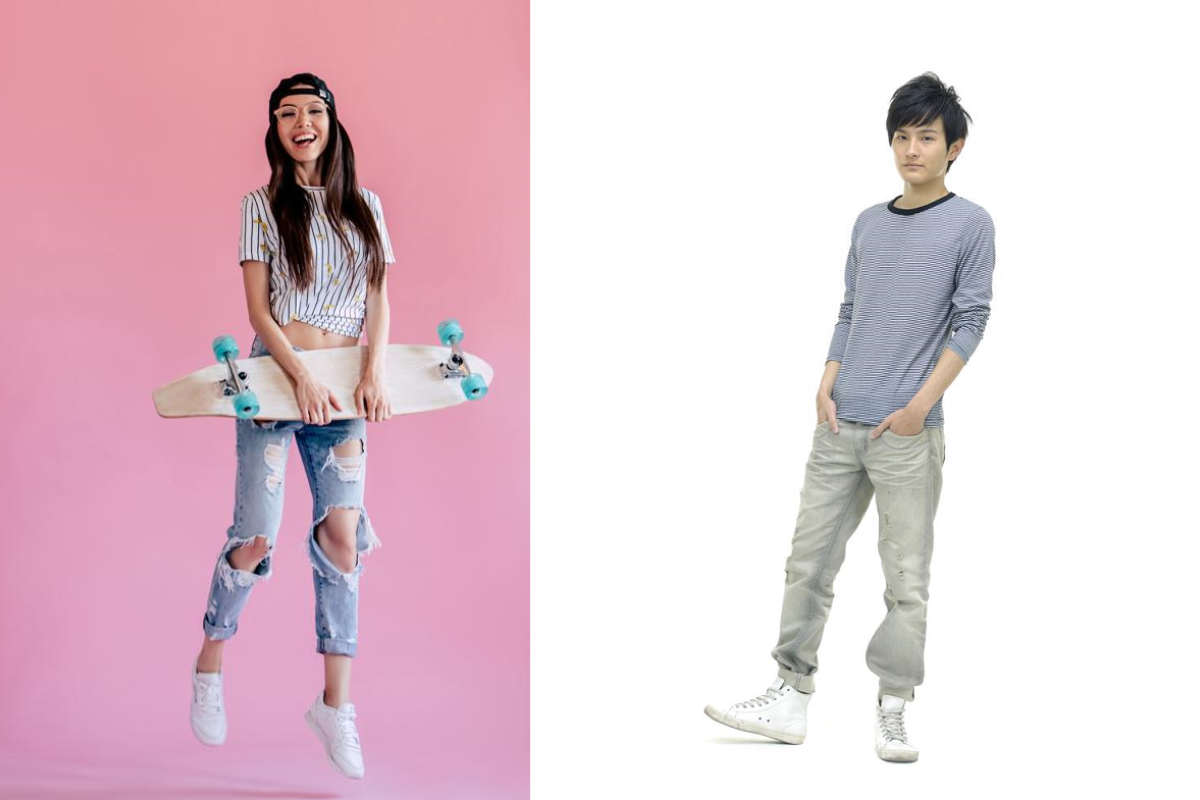 We’re often told that men are more rational than women and women are more emotional, and that may not be necessarily true.

Boys are good at maths, girls are good at writing; boys like running around, girls prefer sitting still. We’ve all heard these stereotypes, but is there any truth to them? Young Post did some digging to find out how different – or similar – boys and girls really are.

We’re often told that men are more rational than women, and women are more emotional. However, studies on human emotion have revealed that the way both genders experience emotion is probably very similar.

The only real difference we might perceive is in the way boys and girls display their emotions, according to Linda Brannon, professor of psychology at McNeese State University in the US. For instance, while both genders may experience anger in the same way, they often express it differently.

5 myths about personality tests such as the Myers–Briggs Type Indicator, and why they are still useful for employers

Boys are more likely to show their anger directly, perhaps through physical confrontation. In comparison, girls tend to take a more indirect approach, like crying. Brannon says these differences in behaviour are led by cultural norms, which – in general – allow girls to show their vulnerability more than boys.

The widely-held belief that girls are better than boys at languages and communicating, while men outperform women in maths and spatial ability (understanding how objects are located in space in relation to another object), is not really true either. Brannon’s research suggests both women and men have strengths and weaknesses in each of these areas.

“The verbal advantage that was once associated with women is not only small but also disappearing, except for performance on writing tasks, which remains large,” Brannon says in her book, Gender Psychological Perspectives. She adds that even though men still perform better in a few standardised maths tests, that doesn’t indicate an overall greater ability in the subject; it only shows that guys have an advantage when it comes to answering multiple choice questions and tests with time limits.

In fact, girls tend to get better grades in maths than boys. However, men are typically better at understanding the relationships between objects in space, as well as visualising how objects rotate in space, while women have advantages in memorising objects’ positions, and comparing two symbols and pictures quickly and accurately. As for other cognitive abilities, such as creativity, musical abilities, and memory: everyone’s just the same.

There are many cultural reasons why more leadership roles are filled by men than women, but the fact might also be that these roles don’t appeal to men and women in the same way. This is because men and women define success in very different terms.

A 2005 study by D. Anthony Butterfield and Gary N. Powell found that men tend to measure their career success by their salary or level of influence. Women take a more subjective view, measuring their success in terms of overall satisfaction at work and at home. Top managerial roles are, therefore, less appealing to women seeking a more even work-life balance.

What's going on inside your head? Four cool facts about the brain

However, the same study found that whether you’re a man or a woman, you’re more likely to be attracted to a leadership role if you have qualities that are traditionally associated with men. Butterfield and Powell suggest that “both women and men who describe themselves as possessing a greater amount of masculine characteristics are more likely to aspire to top management”. These characteristics include independence, assertiveness, and the ability to defend one’s own beliefs.

There has been a huge push in recent years to engage girls in Stem (science, technology, engineering and maths) subjects at school. However, research suggests it takes more than academic preparation to get high-achieving women to pursue careers in Stem.

According to a study by Lara Perez-Felkner, Sarah-Kathryn McDonald, and Barbara Schneider, support from parents and positive peer role models play a critical role in keeping girls on the Stem educational pathway. Other studies have shown that young women’s interest, persistence and success in Stem careers are influenced by a range of social factors, including “perceived similarity to others in a field” and “stereotypes embodied in physical environments”.

A study by Wang Ming-te and Sarah Kenny shows that providing more opportunities won’t by itself result in more women working in Stem. The authors highlight the importance of taking women’s goals, needs, and values into account when addressing the gender gap in Stem fields. They argue that Stem fields should promote the people-oriented aspects of Stem careers to appeal to women who are choosing career paths more directly linked to those traits.