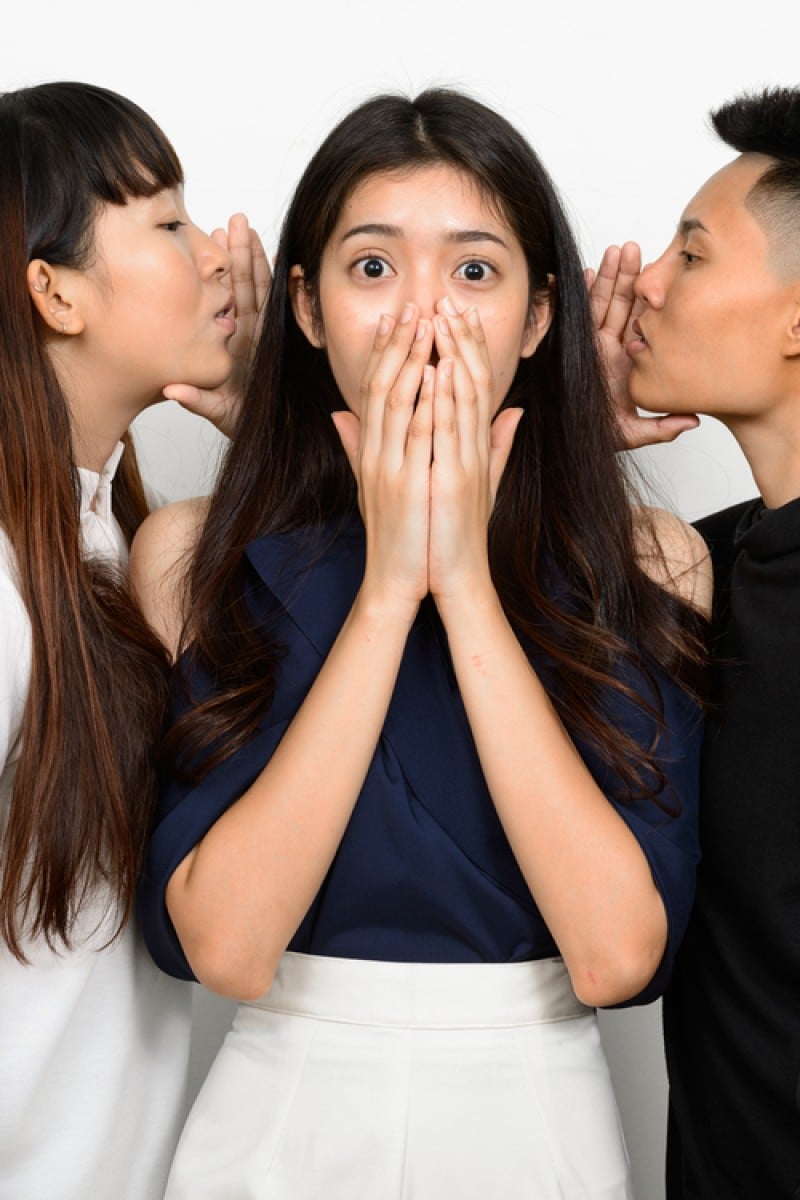 What is sexual violence? The definition is broader than you might think There are different kinds of sexual violence.

What do you do if someone at school does something to you that makes you feel uncomfortable – uncomfortable because you think there might be sexual undertones, or implied sexual intent?

Anti480 Anti-Sexual Violence Resource Centre’s Centre-in-Charge Crystal Chan tells Young Post there are various options to consider, but the first step is to acknowledge your feelings.

“Your emotions do not have to be validated by others or the law. What has been done to you might not necessarily be unlawful, but that has nothing to do with how you feel about it,” she said.

Chan encourages students to voice their concerns to the “perpetrator”.

“Making it clear to the person that their behaviour makes you feel uncomfortable is a very crucial step”, especially in contexts where their intention is ambiguous, she says.

“[That person] might not be aware that their actions are upsetting you, so expressing your feelings can prevent them from continuing the act, and clear up any misunderstandings,” she says.

Unwanted conduct of this sort may sometimes be classified as sexual violence. When we hear that term, many people assume it refers to undesired physical contact and involves extreme physical force; or that it only happens to women. In fact, it covers a wide range of behaviour – many of which do not involve any forms of body contact – and can happen to anyone.

“There are, in general, three different types of behaviour that are commonly regarded as sexual violence,” says Chan. The first type includes any form of unwanted physical contact, including massaging someone without invitation, deliberately brushing against someone, indecent assault, and rape.

“The second and third type do not involve bodily contact, but are actions without others’ consent or forced verbal communication that causes discomfort.”

Some of the examples she gives are voyeurism (watching other people go about their private lives), snapping a person’s picture when they’re naked, criticising someone’s body, telling dirty jokes or showing someone pornographic materials even when it is unwelcome, or forced discussion about sexual experience.

If you find yourself in such a situation, and have gone through the steps of considering your feelings, and speaking to the person involved, and they continue to behave in the same way, you might have to consider taking further action. This can include making an unofficial or official complaint.

“You could request intervention from your teacher or school to demand apologies from the [person concerned], so that they will be mindful of the consequences of their actions,” says Chan.

“If needed, you could choose to file an official complaint, so that your school authorities investigate the incident – which might involve setting up an independent commission of inquiry – and decide whether disciplinary action has to be taken.”

For serious cases of sexual violence, such as indecent assault and rape, Chan recommends students ask as many parties as possible to intervene on their behalf to ensure the case is taken seriously.

By being aware of what sexual violence is – and is not – hopefully we can ensure healthy, happy and safe school environments for all students around Hong Kong.

One in four HK university students report sexual harassment, but less than 3 per cent actually file a complaint

Don't turn a blind eye, we need to stand up to bullies when we see the abuse