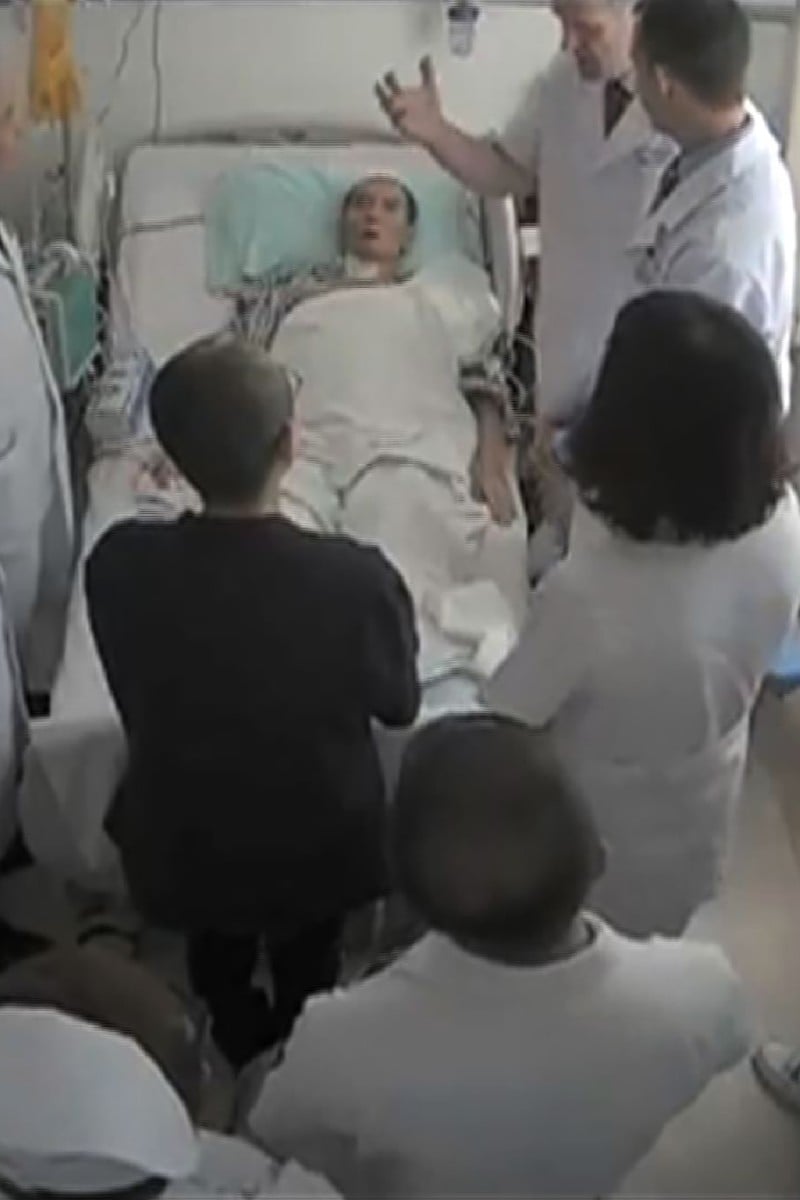 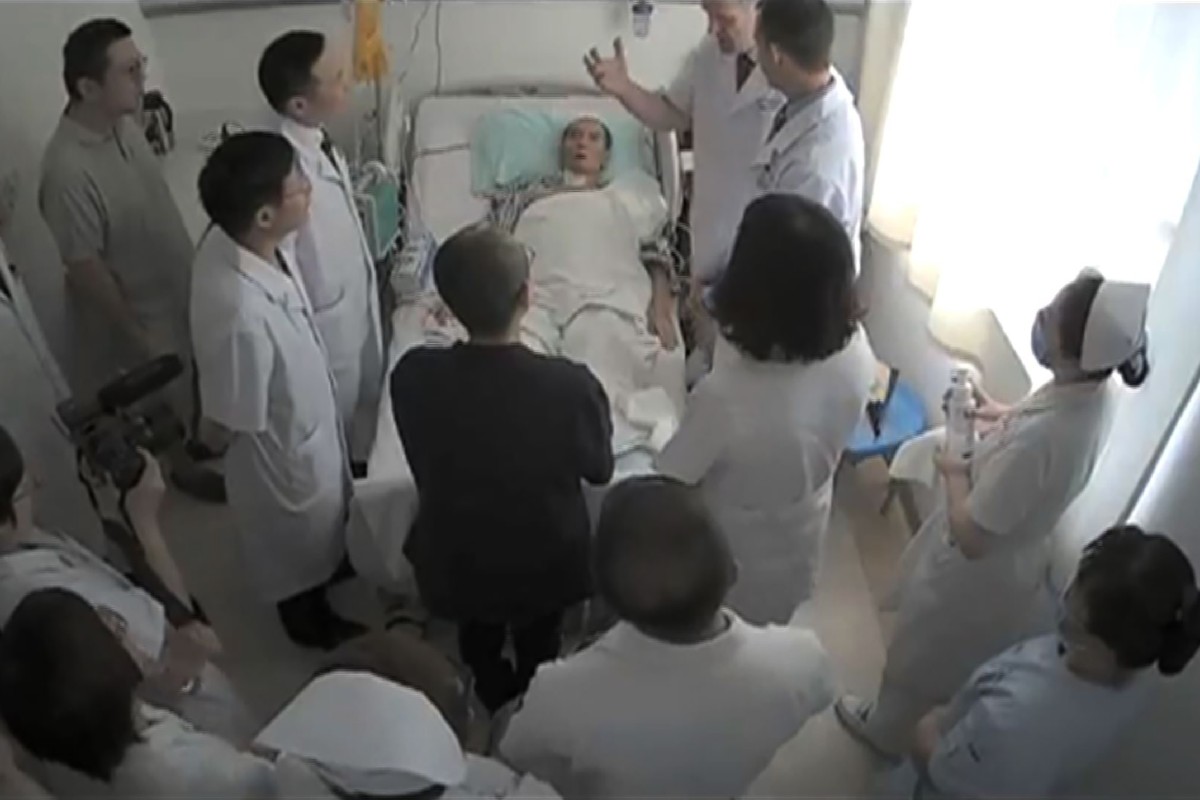 Liu Xiaobo, the Nobel Peace Prize winner and Chinese dissident writer, died on Thursday aged 61 after losing a battle with liver cancer. He had been in prison since 2009, his “crime” being the publication of a charter calling for political reform. But he’s not a hero to his countrymen. Most Chinese have only vaguely heard of Liu; those who know about him, in my experience, speak of him with distaste. “He should be grateful that the government is giving him medical care for free!” one acquaintance posted online.

There was a time when I was shocked by the disdain middle-class Chinese showed toward dissidents. The first impulse always seems to be to find a way to blame them. All was placed on the victims, not on the people who arrested, tortured, and imprisoned them; the system was just the system, after all.

In time, though, I came to see it as a psychological survival measure, an authoritarian-adapted version of something that prevails everywhere. That’s the belief that when things go wrong for people there must be a sensible reason behind it.

People believe in a just world as a psychic defense mechanism against the obvious and monstrous injustice of the universe. In reality, none of us are God’s favourite children, and at any moment disease, accident, or disaster could snatch everything we love away from us. But we pretend that we are not spiders hanging by a thread over the fire, and look for ways to justify the suffering of others to maintain our own conviction that we’ll be OK.

In China, it’s not just an unjust universe that people need to explain, but an even more immediate unjust government. This isn’t the argument that a few Chinese intellectuals make – that China has to put stability and the social order above justice and freedom.

It’s an attempt to turn an unpalatable event into a psychologically acceptable narrative – not so much to deny the injustice, as to blame the victim. It turns the state into a force of nature, not a moral actor; going up against it is as foolish and pointless.

That’s why the government has always been relatively comfortable with talking about Liu and others who directly challenge the system. Indeed, Liu’s Nobel Peace Prize saw a concerted blast of Chinese media coverage (after a week of silence where the system processed the news). People like Liu are potential lessons; cross the line and we will destroy you – and it’ll be your own fault.

The vast bulk of the damage done by the Chinese state is to people who did nothing except be in the wrong place at the wrong time. And these are by far the most dangerous injustices, from the government’s perspective. If the public is ever stirred from its apathy, it will be because of ordinary victims, not outspoken dissidents. That’s why the many encounters with the Chinese government that result in tragedy are permitted only a short lifespan in the Chinese media; a brief burst of attention in the aftermath, followed by a swift closure of discussion of the topic.

Political persecution, on the other hand, is given a proud public place. When the government decided to crush China’s flickering, hopeful online life in 2013, prominent blogger Charles Xue was made to confess to his crimes as a Weibo activist on live television. Talking with a colleague after the televised confession, she seemed unfazed by the crudity and echoes of the Cultural Revolution. “He must have had warnings,” she said.

Westerners in China aren’t immune to it either. I remember conversations in the expat world when Peter Dahlin, a Swedish human rights activist, was arrested, deprived of his medicine, and forced to confess on live television. He’d crossed a line he should have known about. Surely the same thing couldn’t happen to us, who stayed within limits we were sure would be respected?

In Liu’s case, his past writings were dragged out to use against him. He’d written that it would take “300 years of colonialism” for China to become as civilised as Hong Kong, been an enthusiastic supporter of the US war on terror, and sometimes been willfully blind about the West’s failings. That was dragged out as an excuse by many Chinese intellectuals. At no point did they explain how intemperate speech or naivety justified decades of persecution and imprisonment – it was enough to point the finger, to come up with an excuse, and to sleep comfortably at night.

One of the strangest ways that people talked about Liu and other dissidents like the energetic artist Ai Weiwei, I found, was as though their actions were really some kind of cunning career move, made to get them attention or money from the West.

But it was also a way of reducing everything to the same cynicism with which the rest of Chinese society operates. Pretend that taking on the system was done for Western gold, rather than principle, and you could justify the compromises and corruption that you took part in every day. It was especially prevalent among those who had been young and once idealistic in the 1980s. They’d compromised, so why couldn’t the others? Everybody else - or at least, the people in their class: urban, educated professionals - had done so well in the years afterward, after all.

One day, I hope, Liu will be remembered as one of many martyrs over the centuries for a better, fairer, kinder China. But that’s a long way off. Right now, when he dies, most of his compatriots will shrug. What did he expect was going to happen?