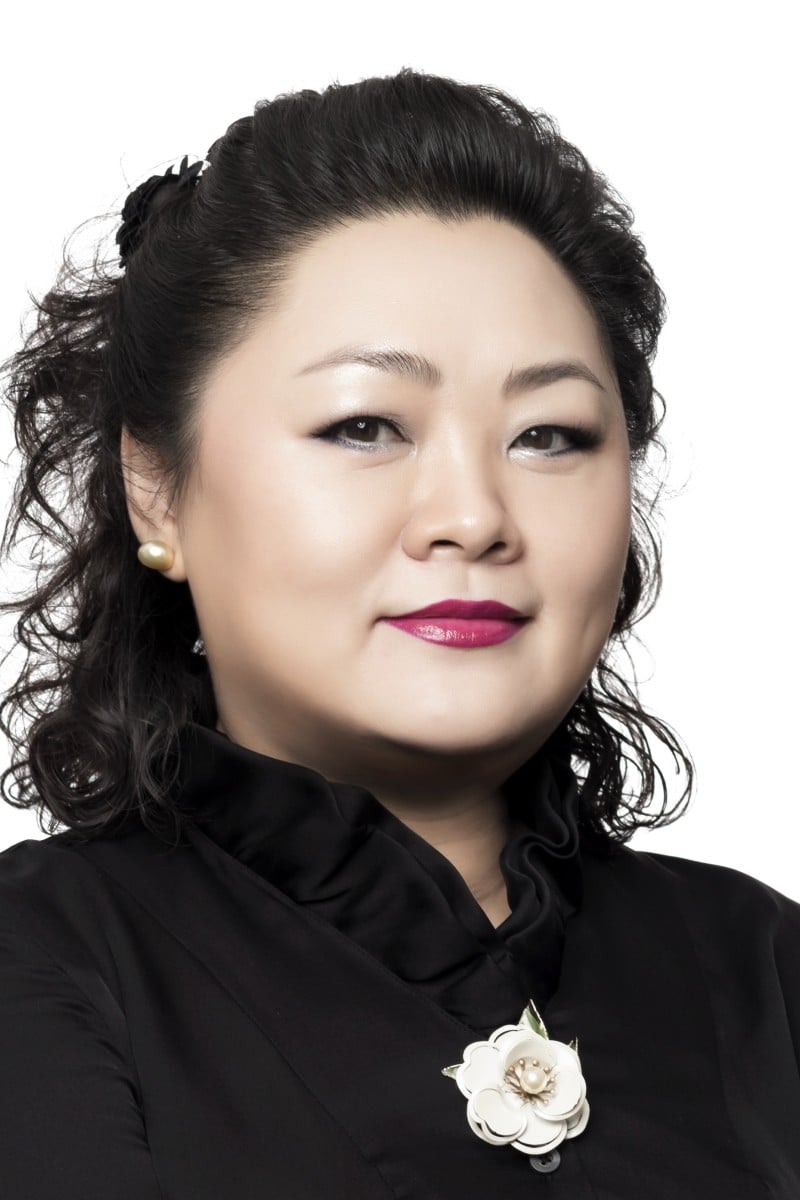 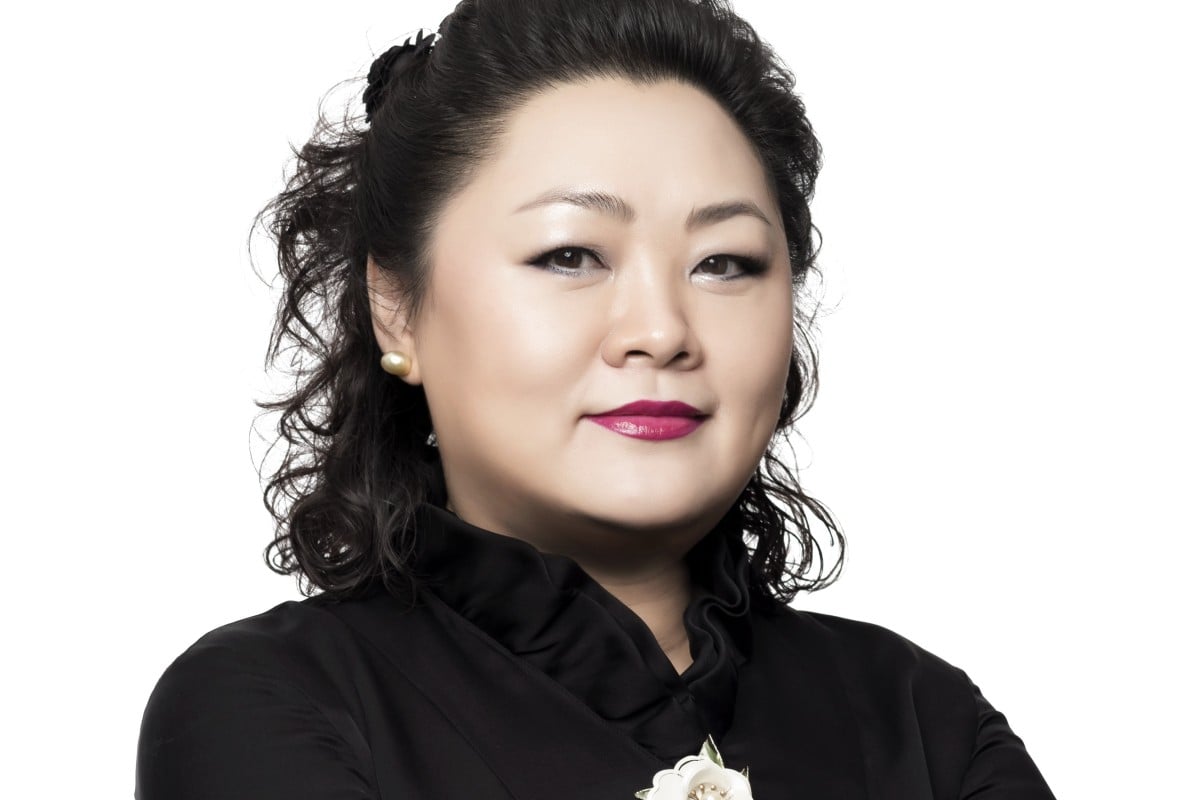 Alison Chang gives advice on becoming a success in work and life.

Whether or not you’re familiar with her name, you will probably have seen Alison Chang Wai-man’s face smiling confidently at you from the cover of one of her books, which were spread prominently across displays at this year’s Hong Kong Book Fair.

Famous for her sharp tongue, the veteran headhunter, who specialised in banking and finance, also writes columns for Apple Daily and Ming Pao, offering advice for students, parents, professionals and the working class.

Young Post chatted with Chang over breakfast, hoping to steal some insider tips for success. But Chang’s biggest piece of advice? “Stop thinking about success.”

Rather than simply pursuing success, Chang believes you should pursue what you love, and success will follow. “My life, to whatever degree you might call it a success,” said Chang, “is a result of following my heart.”

From a young age, Chang has always followed her own instincts, even when it meant rebelling against the wishes of her “tiger mum” by refusing to study law and skipping piano lessons.

For students thinking about their future careers, Chang said, “following your heart” means thinking about the job you would be running to if the telephone suddenly rang and it was offered to you. Yet while many people already have an idea of what their dream job would be, new graduates can rarely afford to be idealistic, and tend to focus on getting a better-paid position in a larger company, instead of the one they want the most.

Chang acknowledges that following your heart is easier said than done, because people are bound to question why “you didn’t take the job everyone’s after”. But she argues that by going with what seems like the “wise decision”, you’ll feel responsible for it.

“You will keep on making excuses to justify your decision,” she said.

The entrepreneur also added that choosing passion over money doesn’t mean that you can’t have both in the long run, as long as you “you make yourself valuable”.

“I want to be someone no one could afford to lose, be it as a mother, a daughter, or a colleague. If you have that principle, you will succeed eventually, and the money will come to you,” said the Career Doctor.

For Chang, Ralph Waldo Emerson’s poem Success captures what the word really means to her. “You’re not truly living,” she commented, “if you don’t laugh, enjoy life, and make others’ lives easier.”

She also lives by former British prime minister Winston Churchill’s famous observation that “we make a living by what we get, but we make a life by what we give.”

Chang’s ideals are reflected in her approach to family life. “Looking at my children, seeing Tiffany [her eldest daughter] become who she wants to be, and having the ability to give them the freedom to choose their own path, I think that defines success for me more than anything else,” she said. “No matter how successful a businesswoman I am, none of those accomplishments could beat my role as a mother of my two children.”

However, Chang says she also owes her success to her past failures. In particular, she regards the betrayal by her friend and business partner several decades ago as a valuable lesson, even if she had to learn it the hard way. “I was, and maybe still am, an arrogant person,” she admitted.

“I thought I was irreplaceable, and that [her partner] definitely wouldn’t be able to run businesses without me,” Chang said. She also confessed that she “could have seen a lot of clues” but was blinded by her arrogance, and “didn’t respect her partner enough”.

Chang still identifies with the sentiments she expressed in an article written when she was named one of China’s Top 100 Outstanding Female Entrepreneurs 10 years ago, in which she cited believing in herself, earning a living for her family, and sharing ideals with others as the three things which keep her going. She also believes having an “entrepreneurial spirit” is useful no matter what career path you choose.

“Everyone is the captain of their own ship. No one else knows were you want to go, or what kind of a life you’re heading towards, so you have to keep trying to steer yourself in the right direction.”