After experiencing early success followed by devastating loss, Sandra Mak's new philosophy is to “spend time in what you believe in" 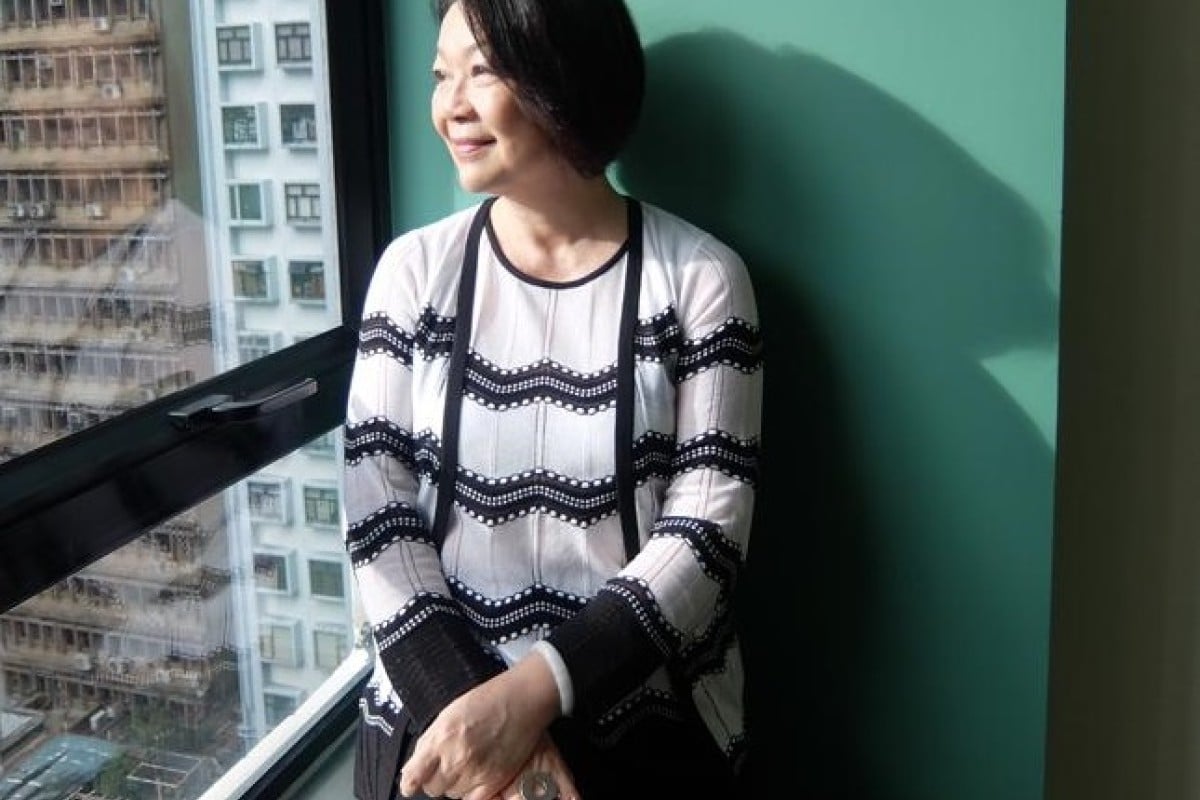 Sandra Mak Wong Siu-chun is a name most HongKongers will recognise as one of the key strategists on Chief Executive Carrie Lam Cheng Yuet-ngor’s CE election campaign team.

It shouldn't come as a surprise therefore, that Mak has an extremely impressive CV. Her first job was with the Community Relations Department of ICAC [The Independent Commission Against Corruption of Hong Kong, and she is now the CEO of A-World Consulting Ltd., a communication and management consultancy, as well as president of the HK Women Professionals & Entrepreneurs Association.

The public relations veteran is also dedicated to charity work; she is the co-founder and vice chairman of the Hong Kong Breast Cancer Foundation, and a member of the Fundraising and Communications Committee for Oxfam Hong Kong, an charity she has supported since her twenties.

For Mak, success is not a point at which you arrive, but every step along the way.

Mak also believes success begins first on a personal level, then a professional one, and finally a communal level.

“Personal integrity,” Mak explained, comes from feeling secure and comfortable in your own skin.

“It means you have found a degree of peace with yourself and the world.”

Professional development, meanwhile, “is about gaining a good reputation”, according to Mak.

“That is,” she continued, “you’re held in high regards and recognised for your integrity or personality.”

"Success a communal level," Mak concluded, “is about your contribution to community and mankind."

What’s more, she believes that experiencing emotions is just as important in the journey to success as acquiring knowledge. Listening to her story, it becomes clear why she feels this way, and how this belief has steered her through her most painful experiences.

Having worked for the government and large corporations for more than a decade, with her then-new company even managing to survive the economic recession during the SARS outbreak in 2003, Mak still felt by her forties relatively sheltered from life’s hardships. She was also a wife and mother of two, and had a seemingly fulfilling life.

“When you’re leading a steady life, it’s easy to take it for granted. As a result, you are unaware of your luck, or the fact that everything’s going well,” said Mak, “It’s very dangerous.”

At the time, her son, whom she described as “sensitive” and “talented”, was a fresh graduate working in the United Kingdom after studying for four years in the United States.

He had been suffering from depression for some time whilst living in the US; the country he had long dreamed about living and working in he instead found to be hostile, and he often faced racial discrimination.

An unhappy meal: a video about not living up to family expectations

“He was so disillusioned, but he kept it inside, and I thought he could look after himself ,” said Mak.

“Even though we were very close to each other, we didn’t spend a lot of time together,” confessed Mak, something she now deeply regrets.

“I was blown off the earth, and I didn’t know how to overcome it.”

With her daughter inconsolable and her husband working in Singapore, Mak had to deal with her own grief while still running her business and providing for her family.

Yet the trauma, she said, gave her a “sudden awakening”.

“My priorities in life become so much clearer.”

Family blessings the key for hitting the high notes

Mak referred to the viral speech US Chief of Justice John Roberts delivered at his son’s graduating class in Cardigan Mountain School last month, in which he wished them “bad luck”. She agrees with his sentiments.

“You only know what light is when you’ve gone through darkness,” she said. “You are aware of your luck only after having hard luck.”

With a lot of time and healing, Mak’s family made it throught their suffering together.

“Now we are very good. We are better and stronger together.”

While “time is love” may sound like a cliché , it’s one Mak now lives her life by.

“Spend time on what you believe in,” Mak urged.

“Time is the only thing that we have no more or less than [the HK billionaire] Li Ka-shing does,” she joked.

“If you love someone or something, you must sacrifice your time for it.”