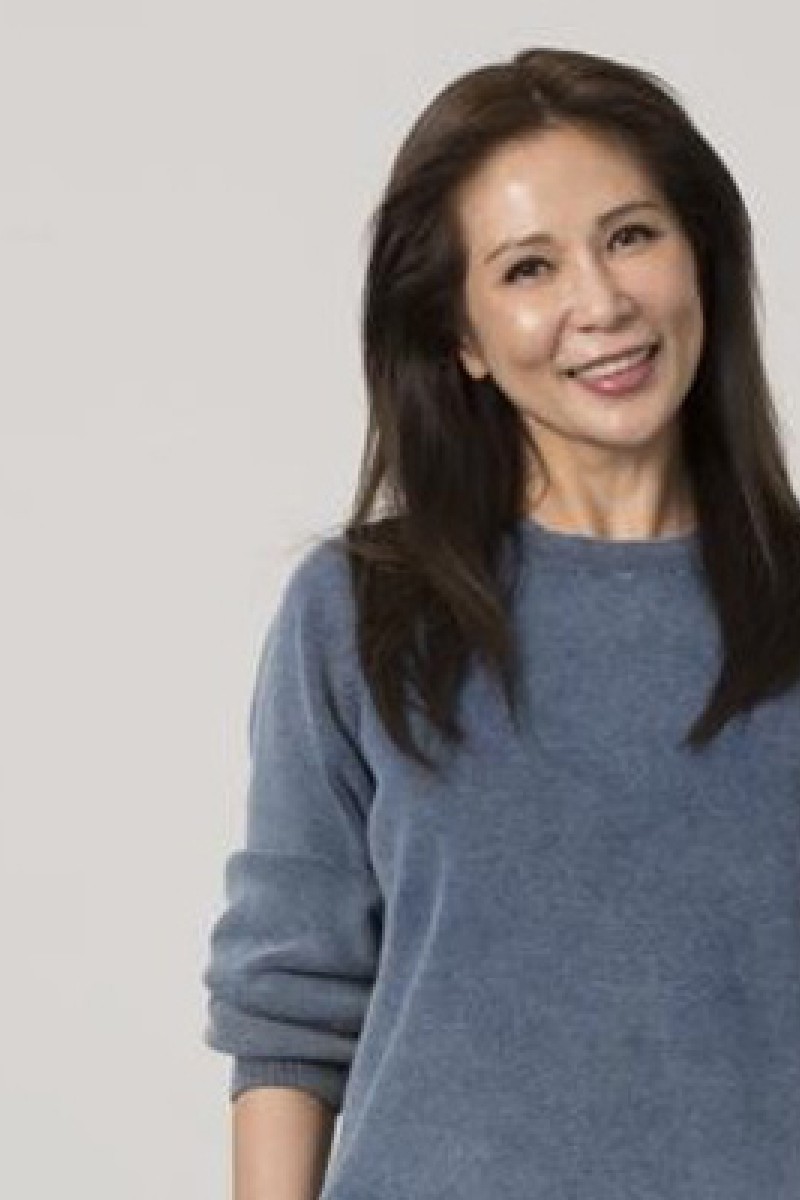 Secrets of Success: founder and former CEO of Ever Learning, Amanda Tann, believes in helping others succeed

The English-language pro is as proud of her students' achievements as she is of her own, and says success sometimes means making sacrifices and putting others first 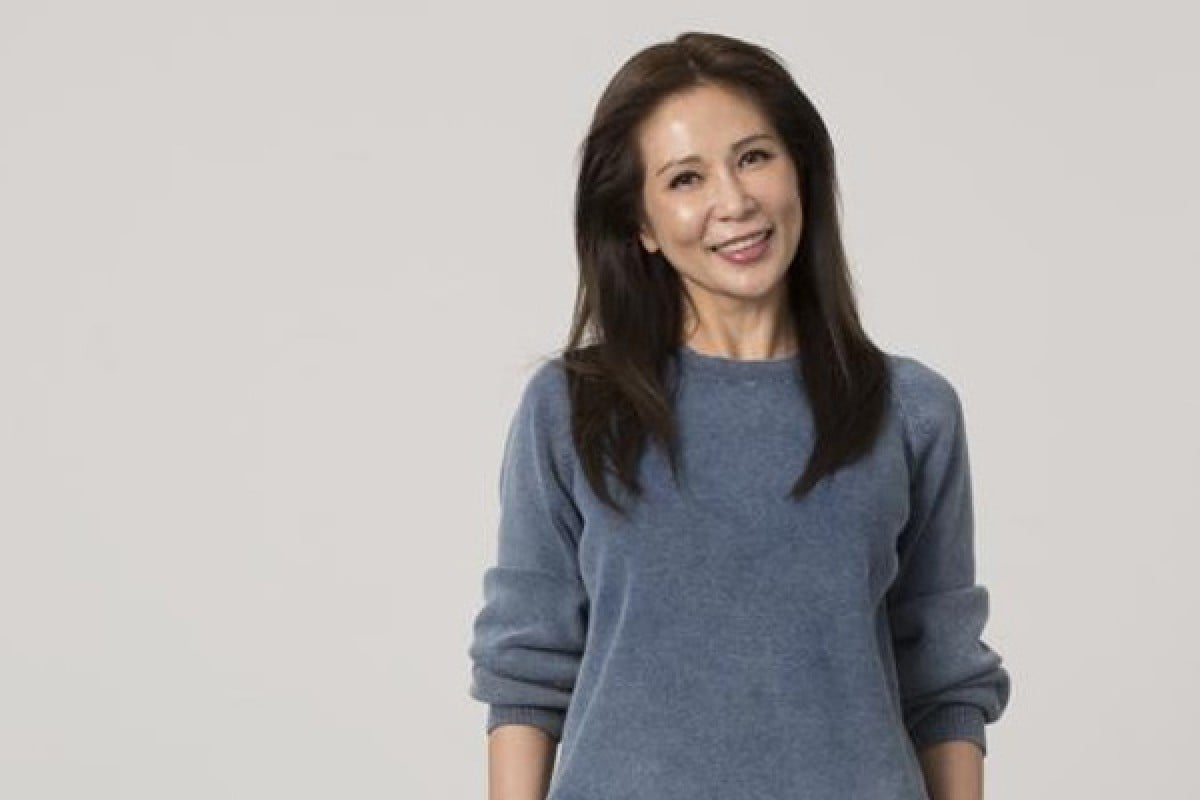 Amanda Tann says success means challenging yourself to be a better version of yourself every day.

Amanda Tann has experienced both triumph and loss — and she’s learned a thing or two along  the way.

The co-founder, former CEO and chief English-language tutor of the private tutorial company the Ever Learning centre has more than 10 years’ worth of public exam knowledge.

She has also written numerous exam practice books including HKDSE English Language Exam Power Pack, Get Well-drilled for UE: Use of English, and Get well-drilled for CE: English language.

But while it’s safe to say the 2006 winner of the World Outstanding Chinese Award is an expert on education, she is still picking up life lessons — and was happy to share them with Young Post readers.

Becoming a better version of yourself

“If you ask me how I’d define success, it’s the ability to be in a place where you want to be, and be proud of it,” Tann told Young Post. “[It’s] not because you inherited it, it’s because you worked hard for it.”

Success, she said, is also about overcoming hurdles, not giving up, walking past failure, and being happy with what you’ve achieved.

One of Tann’s former students is a shining example of this.

“To some, he’s just a PE teacher in a secondary school,” she said. “But to me, he’s a successful person because he went after his dream, he’s happy every day doing what he does, he imparts knowledge, he shares his life, and he influences youngsters.”

Tann firmly believes in never trying to compete with or compare yourself to anyone except your former self.

Tann says that student “would only measure himself against his past results, thinking ‘I want to excel, and I want to do better’”. She shares the same belief. Despite her self-professed “ambitious” character, she has always focused on self-improvement rather than outdoing her competitors. Success, she concluded, means challenging yourself to be a better version of yourself every day.

Tann’s proudest moment, she said, was when her daughter graduated from the Medill School of Journalism at Northwestern University in the United States.

It wasn’t an easy decision to send her daughter abroad back in 2009, not long after the unexpected and tragic passing of her husband Jackie Lai Man-yip, who co-founded the Ever Learning centre and was her closest confidant.

“My whole family, including my late husband’s family, were dead against me sending her all the way to the US.”

They felt that Tann and her daughter, having just lost a husband or father, should be together during their time of grief.

Tann’s daughter didn’t want to give up on her dream of studying at Medill but felt guilty about leaving her mother. She confessed to Tann that while she didn’t want all the hard work she had done to earn a place at Medill to go to waste, she would stay in Hong Kong if asked to.

But Tann was resolute.

“I told her: ‘No, baby. Go with your heart. I am fine. I’ve always been tough. We have lost someone very dear. But why lose your opportunity to excel? That would be another loss. We can make something better out of this’.”

Tann was sure that her late husband would have supported their daughter’s choice. Having seen her graduate, Tann says that encouraging her daughter to pursue her dream and study in America was the best decision she has ever made.

“I’ve been quite successful in my career,” said Tann. “But none of the successes in my own career could compare to the moment when my daughter graduated, hugged me, and said ‘Mummy, we did it, regardless of what everybody said’,” she recalled.

“It’s not easy making a decision which impacts another person’s life, but we’ve proved to ourselves that we did it right.

“I was proud of myself that I was not selfish, and let her fly and soar as far as she could. Not as a businesswoman or career woman, but as a mother and a human being, I think that was my moment of triumph.”

“I’ve been quite successful in my career” said Tann, “But none of the moments of success in my own career could compare to the moment when she graduated, hugged me and said ‘Mammy we did it, regardless of what everybody said’,” she recalled.

“It’s not easy making a decision which impacts another person’s life, but we’ve proved to ourselves that we did it right.

“I was proud of myself that I was able to not be selfish, and let her fly and soar as far as she could. Not as a businesswoman or career woman, but as a mother and a human being, I think that was my moment of triumph.”

Tann’s biggest lesson has been that success is something which can’t be achieved, or enjoyed, alone. From her favourite student to her late-husband to her daughter, Tann’s proudest moments and greatest accomplishments stem form those around her.

“Sometimes success is not just like you did it all by yourself” she confessed. “It’s something that you’re willing to do or sacrifice because there’s other party involved, and you need to consider that person as well, especially if she’s your flesh and blood.”

After Tann’s former student had fulfilled his goal of becoming a teacher, he came back to her.