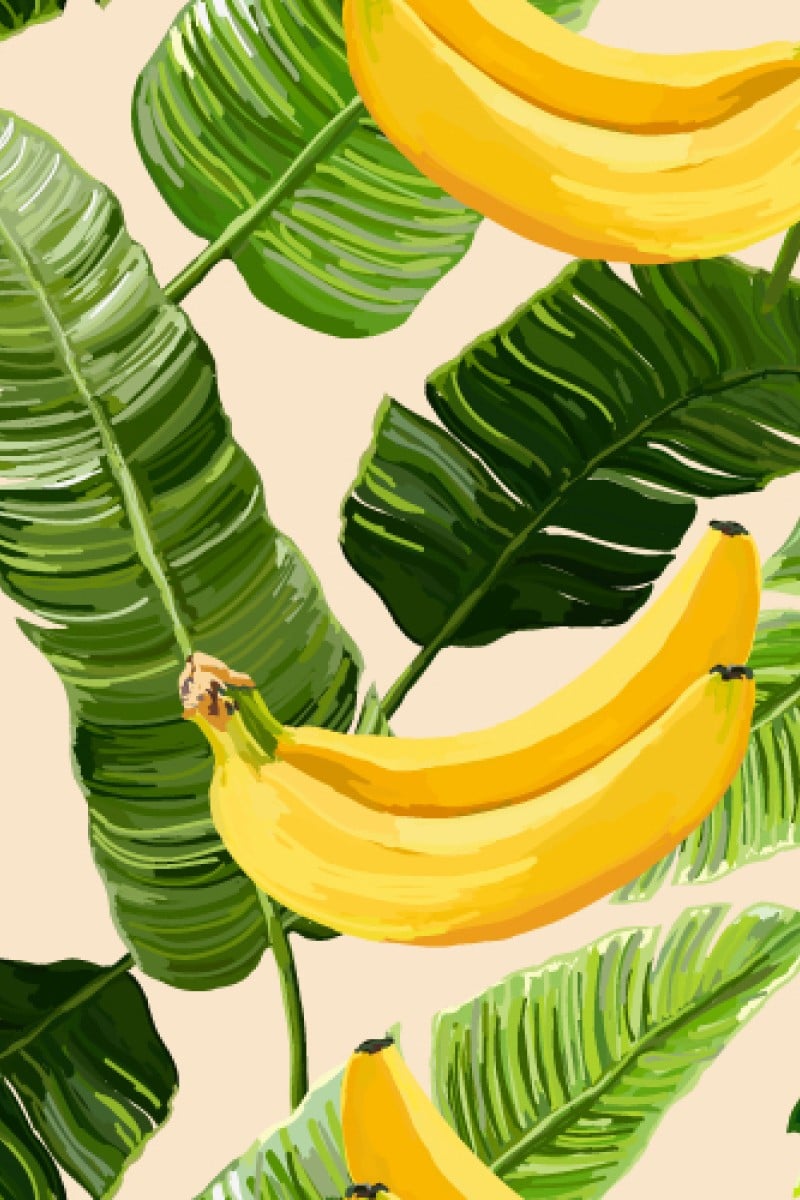 The banana you’re eating is an asexual clone

The Cavendish banana accounts for 99 per cent of the world's export market, but its genetic uniformity makes it an easy target for Panama disease 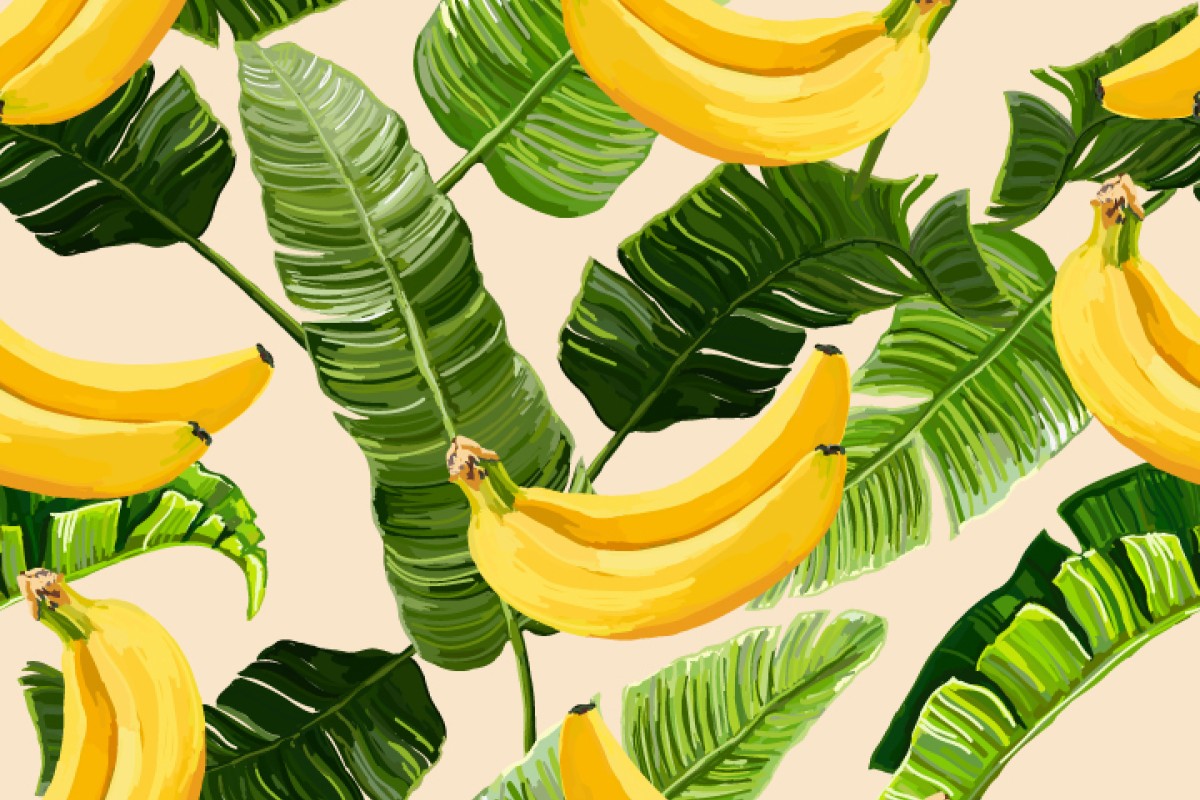 The Cavendish banana variety accounts for 99 per cent of the world's export market.

The banana might be the most artificial fruit in the world. The domestic banana that we eat is an asexual clone, one that results from the sedate, artificial act of vegetative propagation.

How the banana has got away without pollination for so many thousands of years owes much to the hand of man. Although wild bananas do pollinate their flowers, their fruit is packed full of peppercorn-hard seeds, making them inedible. The soft, yellow flesh of the edible varieties is the result of a mutation many thousands of years ago that rendered the fruits of these plants sterile.

In fact, Cavendish – the banana variety most of us eat today that accounts for 99 per cent of the banana export market – came about not through the normal process of genetic shuffling that occurs during sexual reproduction but by mutations within a clone that are vegetatively propagated by taking cuttings or “suckers” growing from the base of the plant.

Just how important humans have been to the banana is best illustrated by the story of the Cavendish variety. The story starts in southern China, in 1826, when Charles Telfair, a plant collector and resident of Mauritius, took a fancy to some banana plants he had spied on his travels.

Three years later, he sent a pair of them to a friend in England. On this friend’s death, they were sold to the Duke of Devonshire, who grew them successfully in his glasshouses at Chatsworth House, Derbyshire, in northen England. The variety was formally named in 1836 after the Duke of Devonshire’s family name, Cavendish. From Chatsworth, horticulturalists spread the immensely popular Cavendish variety far and wide by vegetative propagation.

After all, no pollination means no annoying seeds, which may be good news for hungry consumers but also means there’s little or no genetic variation, and hence little or no resistance to its natural enemies. Being sterile, of course, is a major handicap in the wild and finding a way of introducing a little spice - and therefore genetic variety - into the reproductive life of the banana is therefore a pressing problem because it may just face extinction.