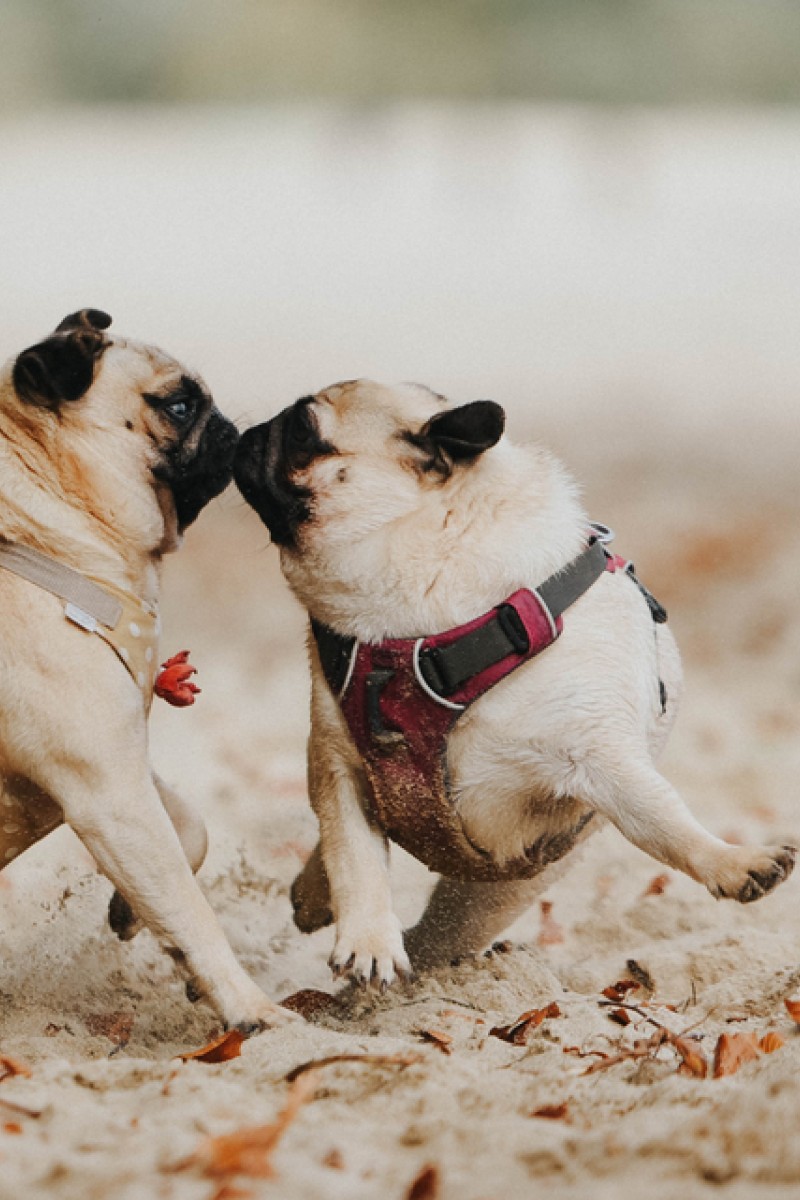 How long can a dog live? Forever, if you don’t mind living with a clone 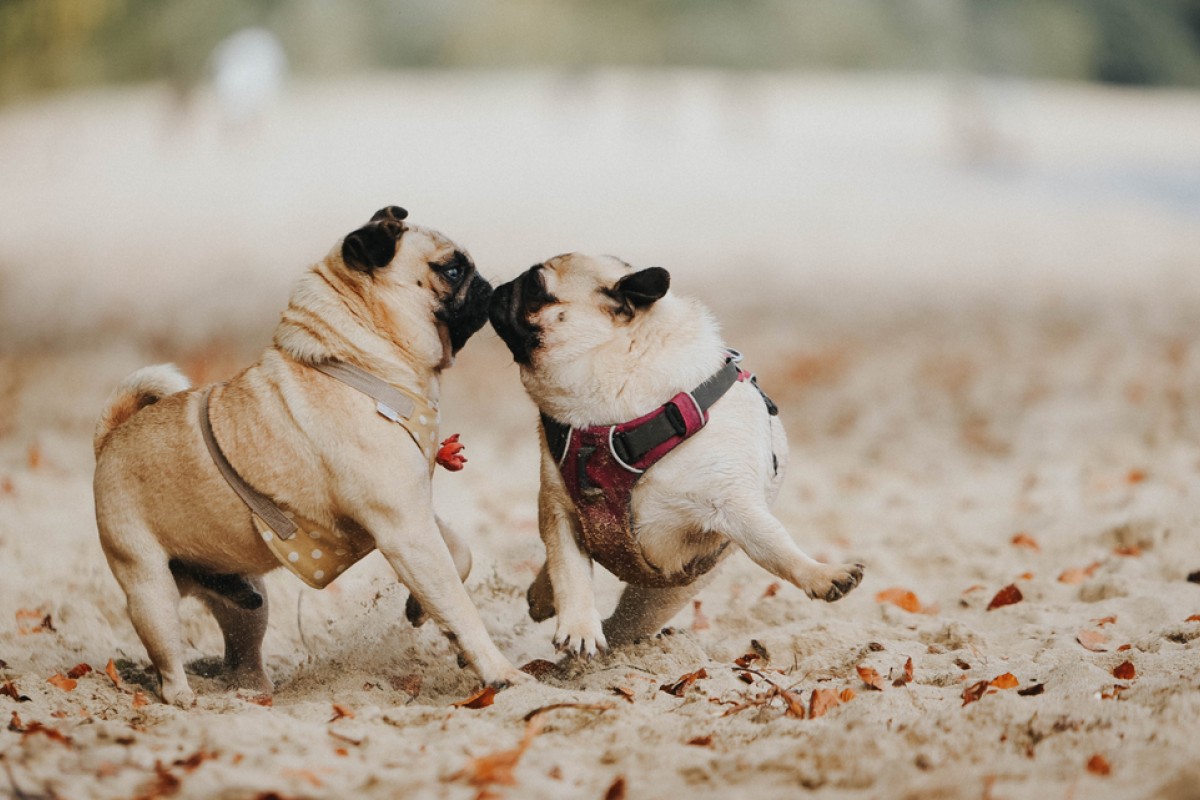 Priced at HK$784,000 a head, the puppies frolicking around the fenced lawn in western Seoul don’t come cheap – but at least their owners know exactly what they are getting.

The lawn belongs to the Sooam Biotech Research Foundation, a world leader in pet cloning that has run a thriving commercial business over the past decade catering to dog owners who want to live with their pets forever ... quite literally.

With a client list including princes, celebrities and billionaires, the foundation offers owners protection against loss and grief with a cloning service that promises the perfect replacement for a beloved pet. Since 2006, the facility has cloned nearly 800 dogs, commissioned by owners or state agencies seeking to replicate their best sniffer and rescue dogs.

“These people have very a strong bond with their pets ... and cloning provides a psychological alternative to the traditional method of just letting the pet go and keeping their memory,” said Wang Jae-woong, a researcher and spokesman for Sooam.

“With cloning, you have a chance to bring back the pets,” he said in the facility’s “care room” where each cloned puppy is kept in a glass-fronted, temperature-controlled pen and monitored by researchers around the clock.

Sooam Biotech clones many animals, including cattle and pigs for medical research and breed preservation, but is best known for its commercial dog service.

The process involves harvesting a mature cell from the dog to be copied and transferring its DNA to a donor egg cell that has had its own genetic material removed. The cell and the egg are “fused” with an electrical jolt, and the resulting embryo is implanted in a surrogate mother dog, who gives birth two months later.

Learn about cloning through this simple interactive game

One well-publicised cloning was of Trakr, a former police dog hailed as a hero after discovering the last survivor of the 9/11 attack on the World Trade Centre. Sooam produced five clones after Trakr’s owner won a contest for the world’s most “clone-worthy” dog.

High-profile clients have included Princess Shaikha Latifah, of Dubai, who cloned her pet dog in 2015 and helped launch a joint research study into cloning camel breeds known for high milk production. For the most part, the foundation’s clients and financial supporters remain anonymous.

Ever since the milestone birth of Dolly the sheep in 1996, the rights and wrongs of cloning have been a topic of heated debate and Sooam Biotech has been regarded with particular suspicion after its founder, Hwang Woo-suk was convicted of embezzlement and bioethical violations.

A lesson on human cloning and its ethical considerations

The centre currently does not conduct any human stem cell research after being repeatedly denied a state approval to do so. But it is pushing a number of ambitious projects, most notably an effort to clone an extinct mammoth. Since 2012, the team has attempted to cultivate living cells from the frozen remains of mammoths in Siberia.

Sooam is also involved in a joint venture with Chinese biotechnology firm Boyalife to set up what will be the world’s largest animal cloning factory in the northeastern Chinese city of Tianjin.

But researcher Jeong Yeon-woo said the dog cloning remained his favourite service because of the reaction of owners when they see the puppies. “They look like they found a child that had been missing,” Jeong said. “The moment of pure joy like that ... makes me realise again why I’m doing this.”