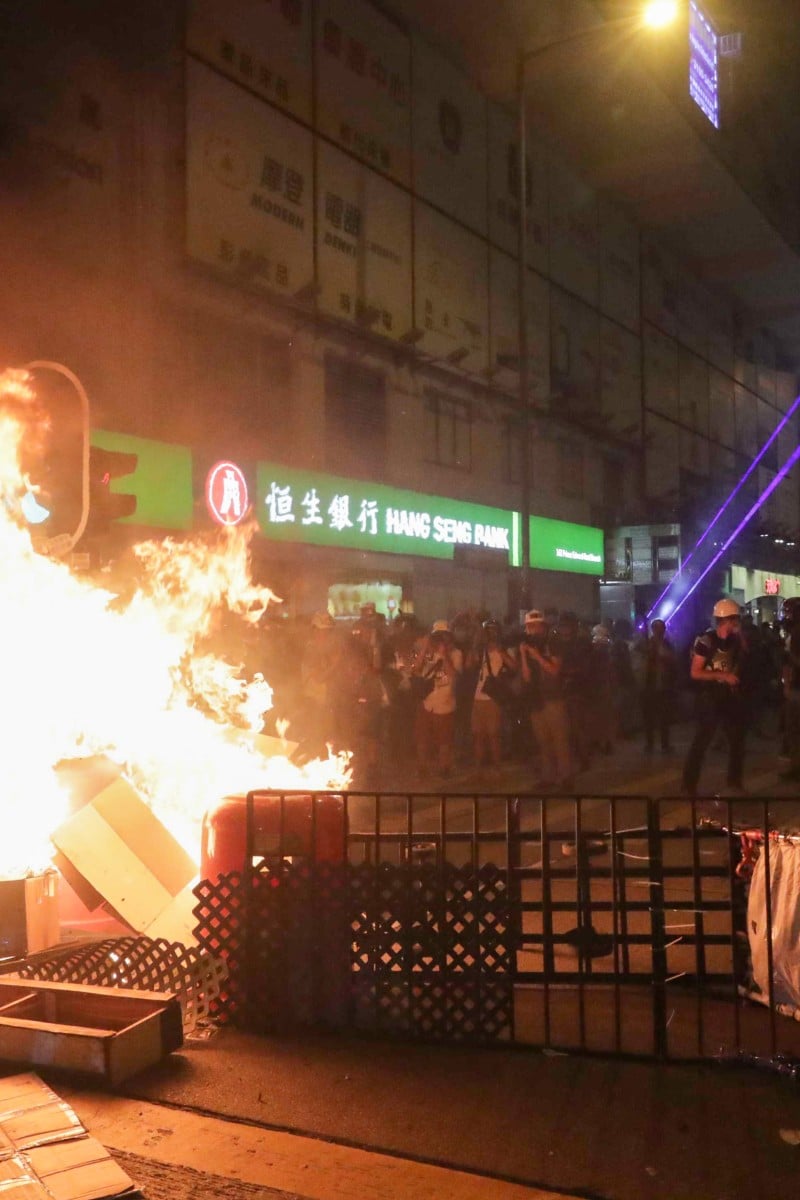 Though the recent movement is largely leaderless, individual protesters have clearly defined jobs during mass rallies that end in stand-offs with police 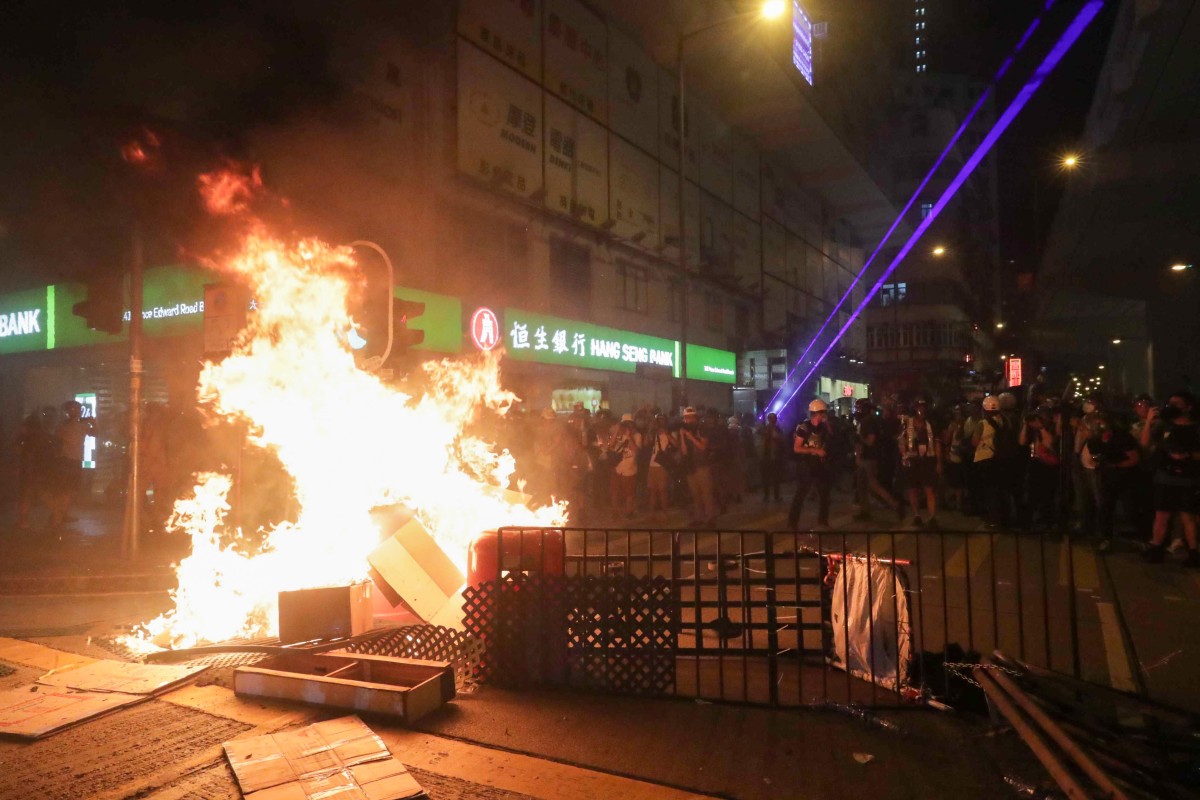 The recent political unrest shows no signs of abating, as peaceful marches and demonstrations have often escalated into violent street clashes between the protesters and police.

Though the movement is largely leaderless, individual protesters have clearly defined functions if a mass rally ends in a stand-off with police. Some roles have job titles that are inspired by video game culture and role-playing games in particular, such as “fire wizard” or “scouts”.

Here we take a closer look at the different roles and formations used by protesters.