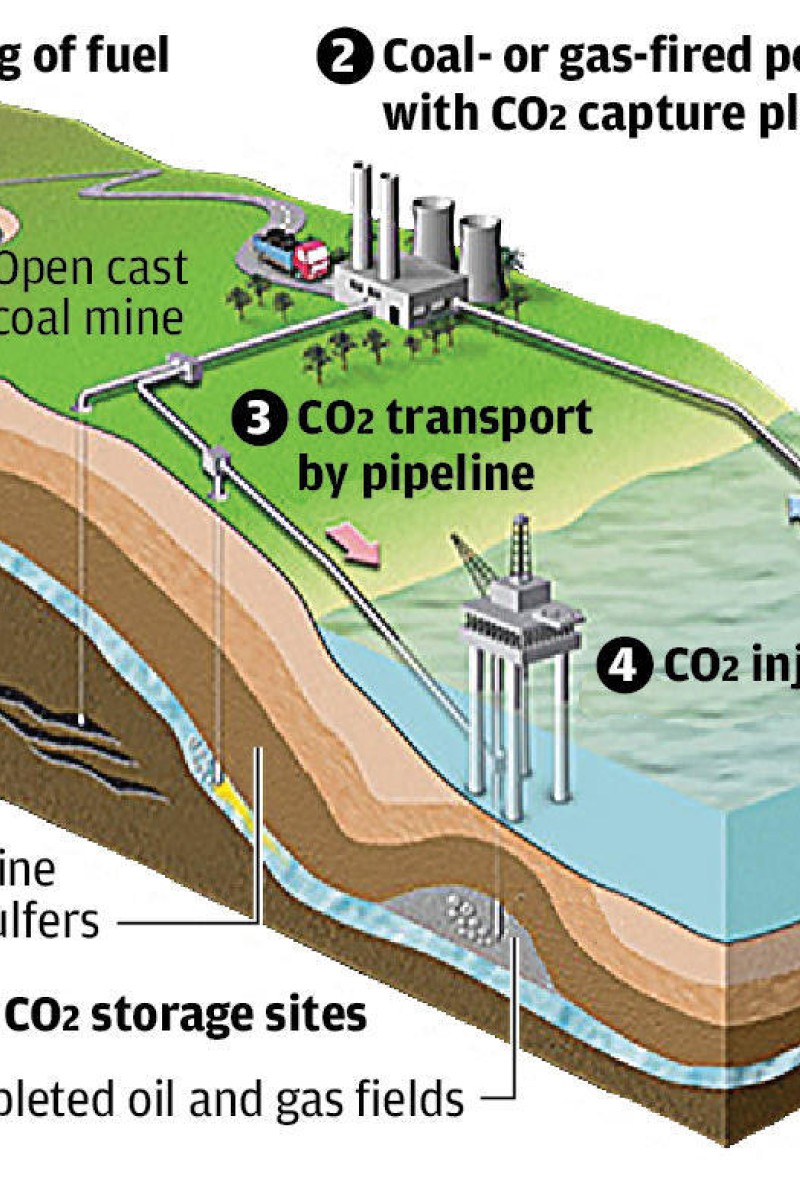 New technology is being developed which allows us to 'capture' carbon emissions, but it is still very expensive 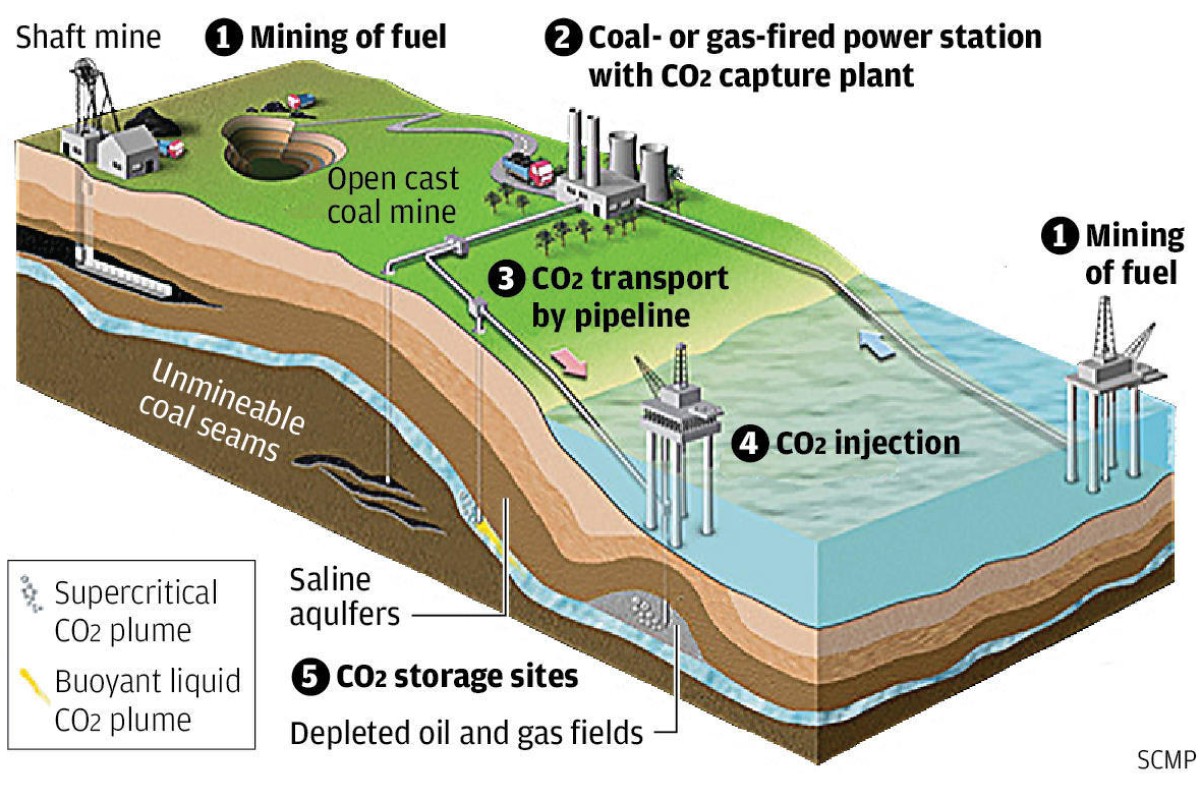 Electricity is part of our lives more than ever before, and is a key driver for human development and economic prosperity. According to the International Energy Outlook 2013 Report, 62 per cent of the world's electricity consumption of 20 trillion kWh were generated by fossil fuels.

The report estimates that electricity consumption will increase to 40 trillion kWh by 2040, but the share of fossil fuels will drop slightly to 60 per cent (36 per cent coal and 24 per cent gas). This is despite the rapid development of wind power and advances in solar power.

According to the International Risk Governance Council, electricity generation is responsible for one third of global CO {-2} emissions. There is a scientific theory that greenhouse gas (mainly CO {-2}) emissions from human activities are responsible for climate change. Never before has man-made climate change become so important worldwide.

Carbon capture and storage (CCS) technology (see picture) can "trap" around 90 per cent of CO {-2} emissions produced from the use of fossil fuels in electricity generation. This prevents the release of CO {-2} into the atmosphere.

But according to the International Energy Agency, achieving this requires governments to promote CCS and ensure it is used in a safe and environmentally responsible manner.

Introducing carbon capture, transport and storage into power plants is a huge technical challenge. It is also expensive; the process consumes 20 per cent of a power plant's energy, which creates a major economic obstacle for CCS technology. However, people are investigating its potential with pilot plants around the world. There is one such programme in Guangdong province.

Given that Hong Kong is near large offshore "saline aquifers" (rocks saturated with salt water), the Environment Bureau should consider using CCS technology in its long-term planning - as soon the testing is complete and it becomes cheaper.