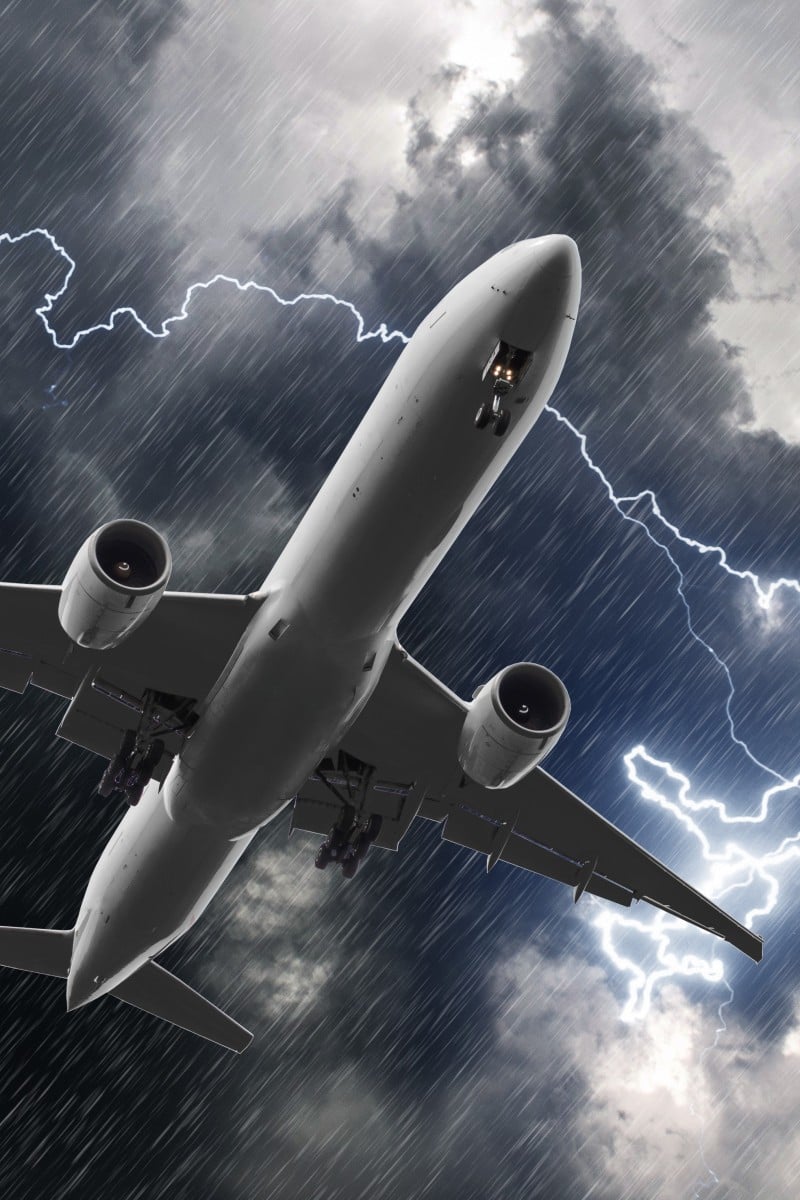 How can planes fly in thunderstorms? All the questions you've always had about flying

While lightning isn't much of an issue for flights, windy days can cause huge problems for pilots, but don't worry - they've got it covered 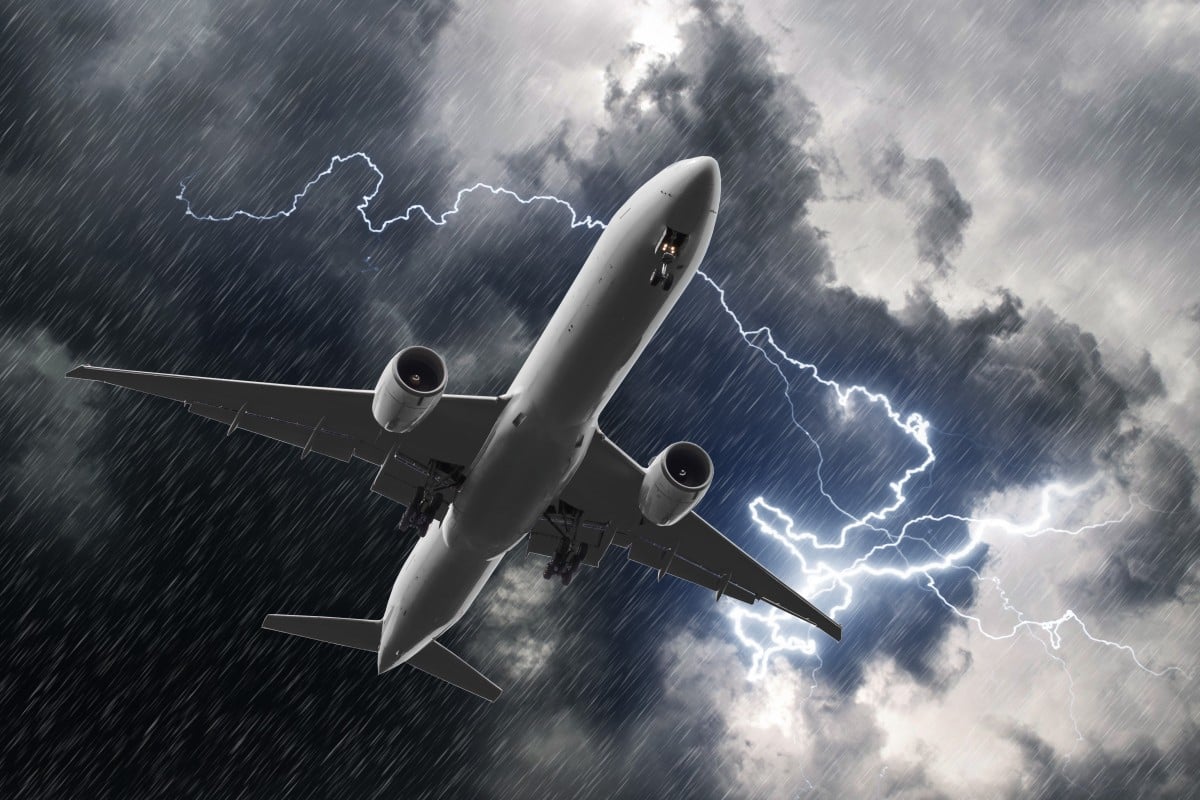 Wind, rain, even lightning strikes – planes can handle (almost) anything.

Typhoons, also known as tropical cyclones, skirt through the city between May and October every year. This can mean trouble for travellers and the aviation industry, as typhoons tend to bring flight delays and cancellations.

For pilots, dealing with bad weather is part of the job – but still, flying through the elements can be dangerous, as Colin Law, a professor in airline business management at Stamford International University, explains.

Gone with the wind

Even though aircraft are built to withstand heavy rain and strong winds, and pilots are trained to navigate through these conditions, flying through a storm can be a safety hazard.

“That’s because planes take off and land into the headwind [wind that blows directly towards the plane], and the direction of the wind gives the plane additional lift, helping it to rise and take off more quickly,” says Law.

According to Law, a large commercial aircraft generally needs to reach a ground speed of 156 knots (289 kilometres per hour) to lift off the ground, but when there is a 43 knot headwind, the plane only has to reach 113 knots, thanks to the extra boost it gets from the headwind. Similarly, landing in the wind allows pilots to land more swiftly.

On the other hand, when there is a crosswind (wind blowing at an angle to the direction of a vehicle) and tailwind (wind blowing from behind a vehicle) blowing over the runway during a typhoon, planes may have problems landing and taking off because they can only withstand a certain amount of wind.

Into the eye of the storm is all in a day's work: flying with Hong Kong’s storm chasers

Let the storm rage on

Let’s take the example of the Boeing 737-800, which can withstand maximum crosswind speeds of around 33 knots on a dry runway, and around 27 knots on a wet runway. If the speed of the crosswind exceeds the plane’s limit, it will be barred from flying.

Law also explains why planes are still allowed to take off and land even when the Hong Kong Observatory issues a No. 8 gale or storm signal, but flights are cancelled when the No. 3 strong wind signal is in force.

“This depends on the wind direction. If the winds are blowing in the same direction as the runway, even when the No. 8 signal is issued, they won’t affect aircraft operations much. But when the strong wind signal is in force, it is very likely that crosswinds will exceed the aircraft’s operating limit.”

How one 15-year-old female pilot is carrying on her family's legacy in aviation, and taking feminism to new heights among teenagers

Unlike strong winds, lightning doesn’t really pose a problem for pilots, as planes have in-built protection against electricity and can fly unscathed through thunderstorms.

“Interestingly, planes get hit by lightning very often, and are most likely to be struck during the climb and descent phases of a flight because lightening occurs more frequently between 1.5 and 4.5 kilometres above ground,” says Law.

He adds that a standard commercial plane is designed to take lightning strikes, and it’s wired in such a way that lightning usually strikes the sharp edge of a plane, such as the tip of the wing or nose. The electric current then travels though the plane’s exterior frame and exits through its tail, allowing it to fly though the lightning flash.

They may still be some minor side effects, however, such as temporary flickering of lights in the cockpit or temporary interference with the plane’s electronic flight instrument system. For this reason, the aircraft needs to be inspected after it has been hit by lightning as a safety precaution.

Law says that airlines and air traffic control operations around the world adhere to strict flying regulations, and there’s really nothing to worry about when it comes to planes taking off in extreme weather. “You can rest assured that your pilot’s got it all covered.”