The internet, the computer, the smartphone and other inventions that changed the world

For World Inventors Day, the YP team share the creations they're most grateful for 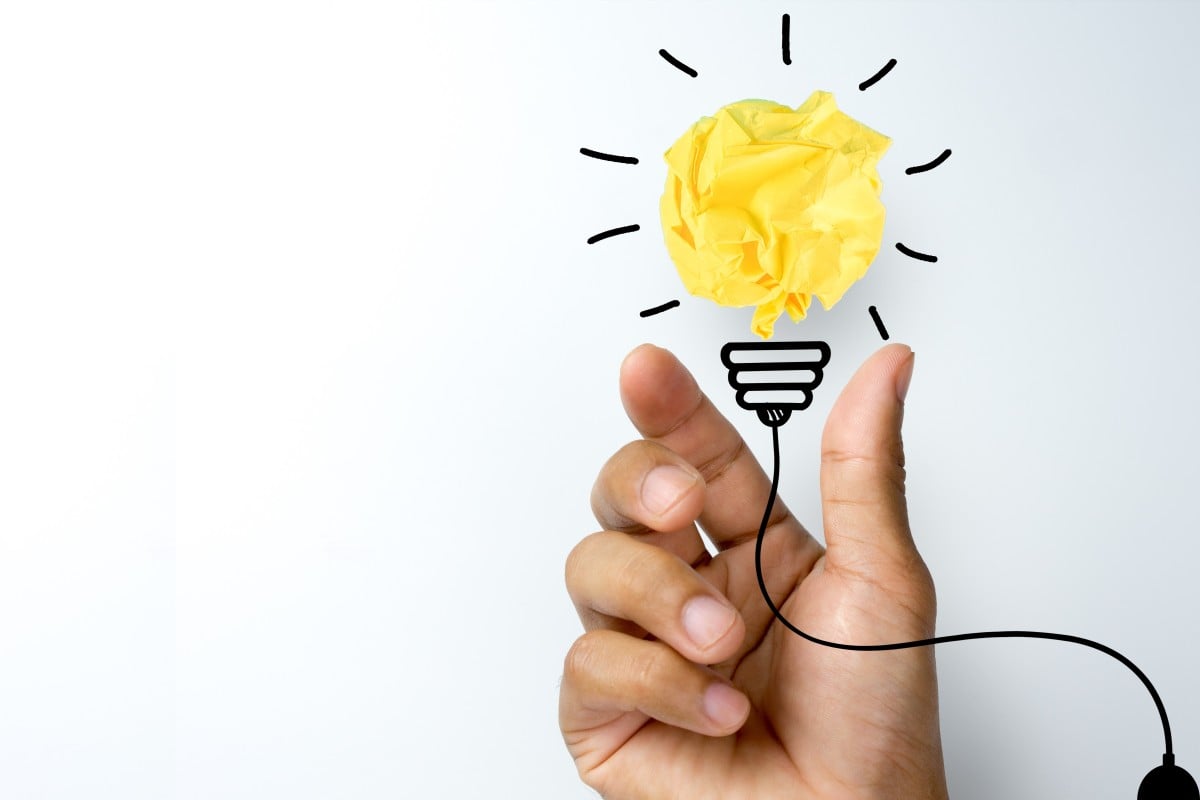 Science, technology and the many inventions of men and women have changed our world.

The personal computer, or PC, revolutionised the world in the 1980s. Nowadays, we pretty much all own one, and most of us use it all day, every day.

The PC gave us the ability to access the internet, as well as upload, share and download information. It has grown from a bulky white box with dial-up internet to huge desktop towers with in-built liquid cooling to tiny laptops. Hands down, the best modern invention.

The invention of the internet has got to be the greatest of all modern inventions, surely? In 1989, Sir Tim Berners-Lee made Web pages using “hypertext markup language” (HTML), and a “Uniform Resource Locator” (URL) to identify where information is stored.

This doesn’t sound like much when compared to Instagram, TikTok, or Whatsapp, but these breakthroughs paved the way for us to communicate instantly, with people from all over the world. Thanks, Tim - we owe you big time.

The invention of the internet has allowed the world to be more connected than ever before.
Photo: Shutterstock

It’s almost impossible to imagine a world without barcodes. Norman Woodland, who invented the barcode in 1951, took a spin on Morse code and cleverly turned it into the parallel little bars that we’re all familiar with.

Some thought the barcode was a silly idea at first, and it took more than 20 years before it started to be used commercially – the first product to have a barcode on its packaging was Wrigley’s Juicy Fruit chewing gum, and the world hasn’t looked back since. Today, there are many variations of the barcode in use, including the popular QR code.

Aeroplanes.The Wright Brothers’ greatest invention has allowed us to travel overseas with speed and ease, and has brought people together from all around the world.

However, planes have also played a part in wars that divided people. Not to mention the fact that they are also terrible for the environment.

Whether you think they’ve done more good than bad is another story, but the invention of planes definitely made a significant difference to the world.

It's hard to imagine a world without aeroplanes.
Photo: Shutterstock

I don’t know where we’d be if nobody had invented optical lenses. Without them we wouldn’t have glasses, telescopes or microscopes. Not to mention, optical lenses also led to the creation of photography, film and television.

Would Marie Curie have discovered the elements polonium and radium without the help of microscopes? Could Steve Jobs have developed all those Apple products without his specs? I doubt it.

The camera. It gave us the ability to preserve precious moments and keep them for a long period of time. It’s good to be able to look back on photos when our memory fails us. The birth of the camera also gave rise to the artistic field of photography, which gave people another outlet to express themselves and show their creativity.

Thanks to the camera, we can capture and remember our most precious moments.
Photo: Shutterstock

The microwave oven! It’s been making our lives easier (and lazier) sine 1954, when it was patented by American engineer Percy Spencer. He first realised that “microwaves” (short electric waves) could be used to heat up food when he was doing some work with a magnetron – a device that emits microwaves – and noticed that the snack in his pocket had melted. After a few years of development, Spencer was ready to unveil his “radar range” to the world.

Admittedly, there have been other, more meaningful advances in science, agriculture and medicine over the past 100 years, without which many of us wouldn’t even be here – but how can you argue with ready meals and microwave popcorn?

The air conditioner. I can’t imagine how people could possibly live in a crammed city in the subtropics like Hong Kong without it. It is ESSENTIAL for sleeping, studying and any form of indoor sports.

The smartphone. It’s hard to believe how much our lives have changed in the last 10 years or so since the first iPhone was released. It’s definitely made life more convenient – I can pay for my coffee, message my friends overseas, and listen to music, all from one hand-sized box.