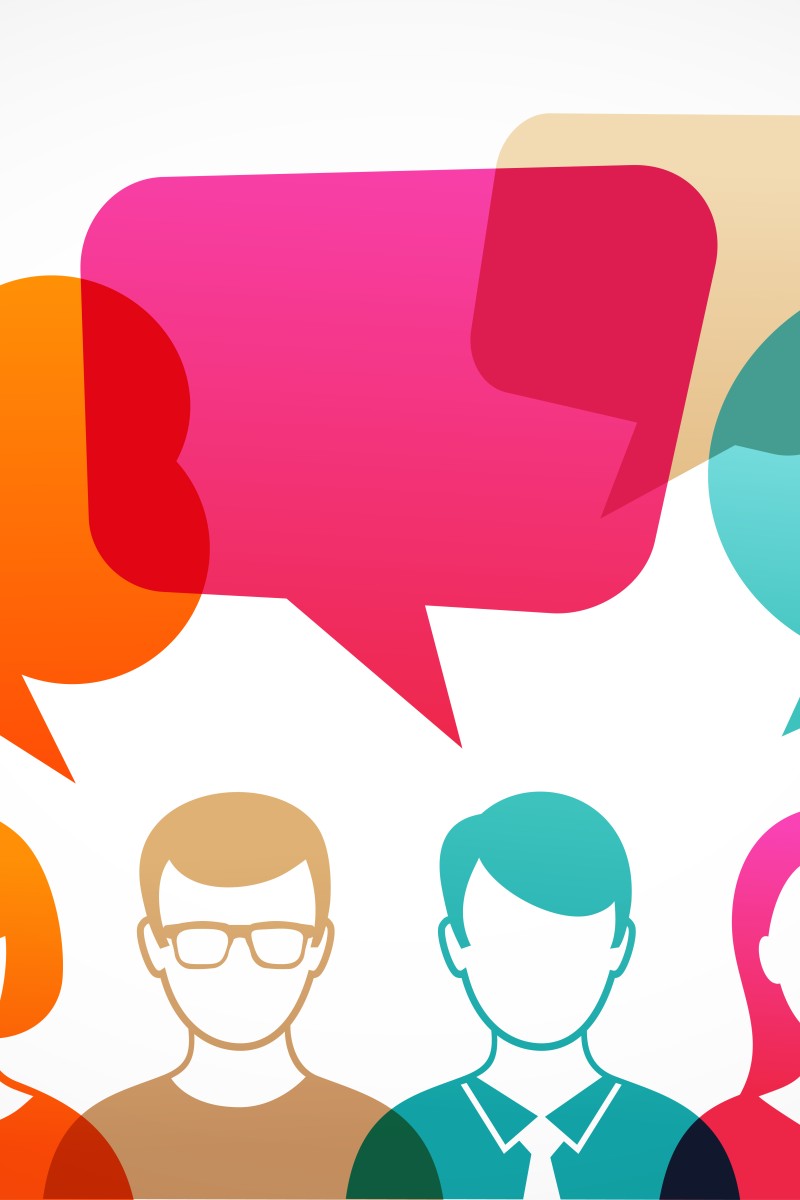 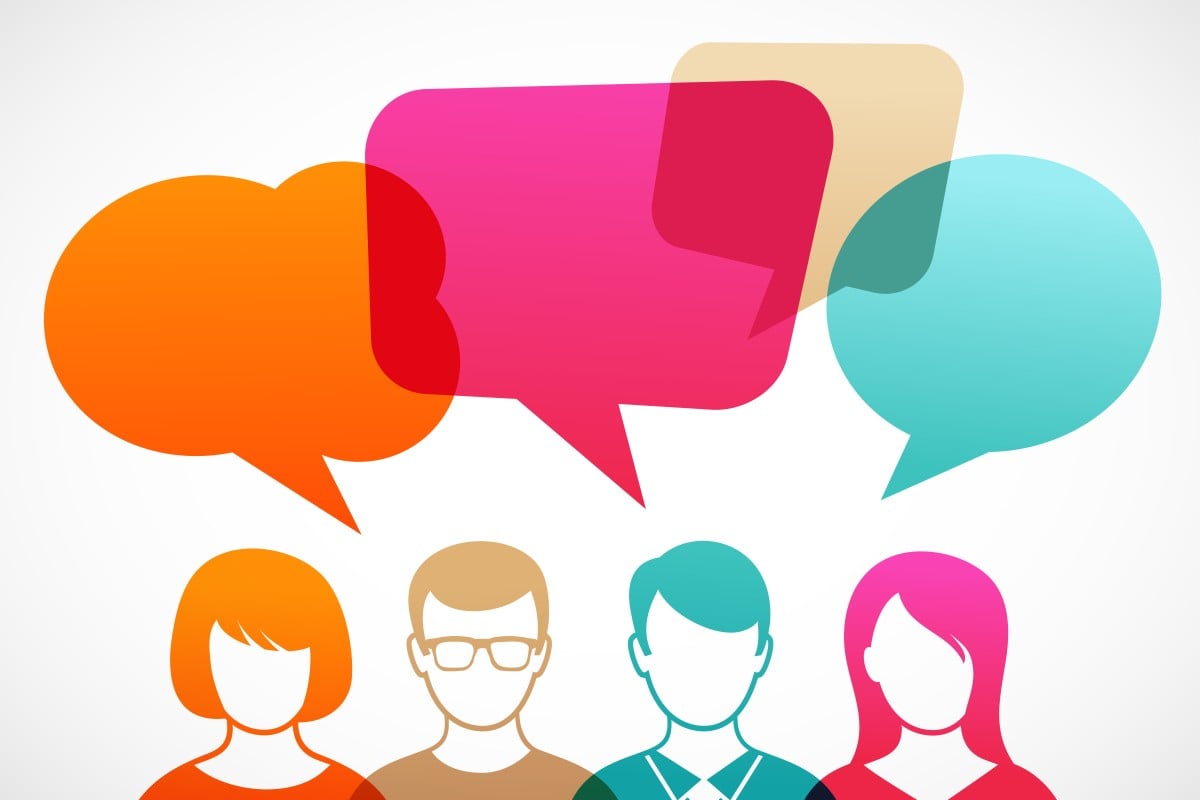 Have a feeling you don't know how to describe? Maybe one of these words can help you out!

Don’t you hate it when you’re desperate to share your feelings, but can’t find a way to describe them? According to Dr Tim Lomas, a senior lecturer in positive psychology at the University of East London, you may be looking for the right word in the wrong language.

Lomas has been collecting words from around the world related to well-being. With the help of international volunteers, he has put together a list that he calls The Positive Lexicography, an ever-growing online collection filled with untranslatable words from various cultural roots.

Young Post has selected 11 gems from the dictionary in a range of languages, which might help you express just how you’re feeling.

The 7 weirdest animals you need to know

Boghz (Persian) noun A knot in the throat; the physical feeling of distress building in the throat or chest before crying or venting negative emotions.

Iktsuarpok (Inuit) noun The feeling you get when waiting for someone, and keep checking if they’re arriving.

Daggfrisk (Swedish) noun, adjective Literally “fresh dew”; the kind of pure, clean feeling you might have after a refreshing early morning walk at sunrise.

Eleutheromania (Greek) noun An intense desire for freedom that can’t be ignored.

Curglaff (Scottish) noun The shocking or energising feeling of suddenly being in cold water.

Kwadi (Hunsrik) noun The feeling of laziness one gets after warming up in the sun on a cold day.

Hyppytyynytyydytys (Finnish) noun The satisfaction of a bouncy cushion;  the relaxing feeling of sitting down in a comfortable chair.

Tizita (Amharic) noun The mix of happy and sad feelings you get when you remember a time, person, or thing that you have lost.

17 Dorothy Parker quotes every secondary student can relate to

S’apprivoiser (French) verb Literally “to tame”. In a relationship, it can describe the process of each person learning to trust and accept the other.