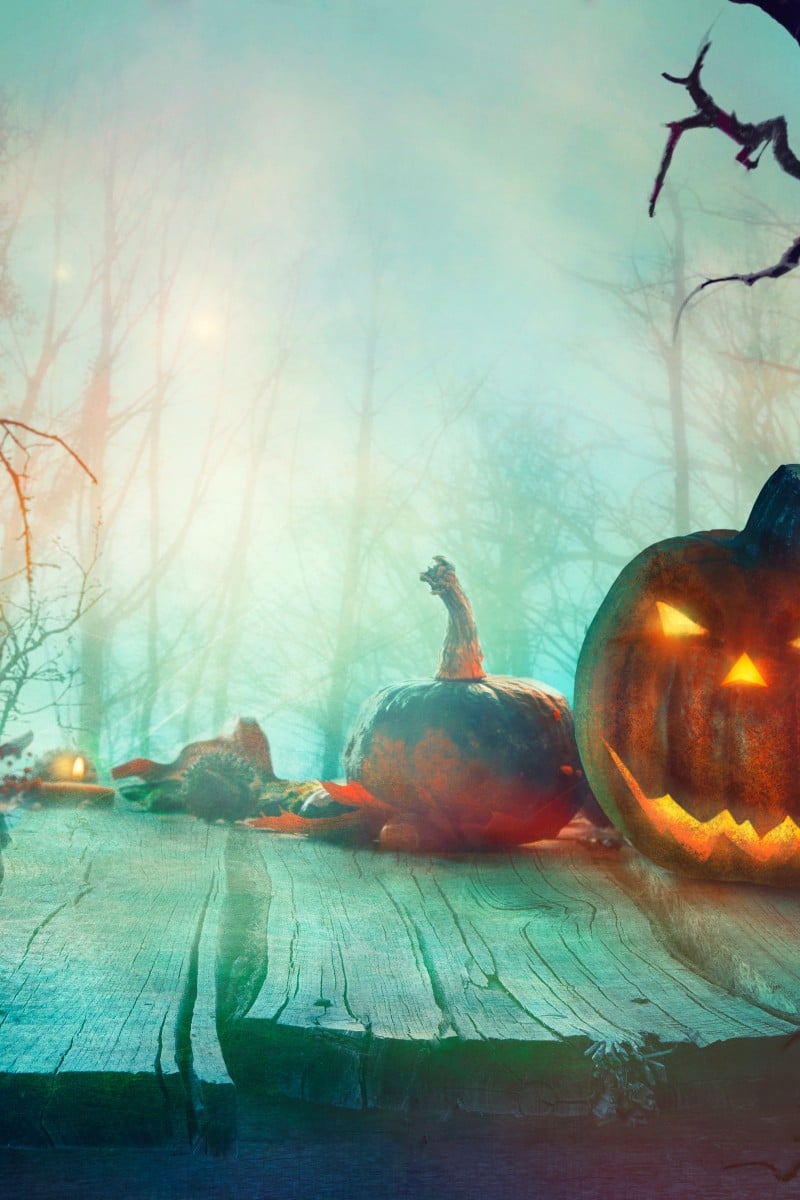 6 spooky idioms to use this Halloween, from 'skeleton in the closet' to "Devil's advocate'

Spice up your writing with these frightfully useful phrases 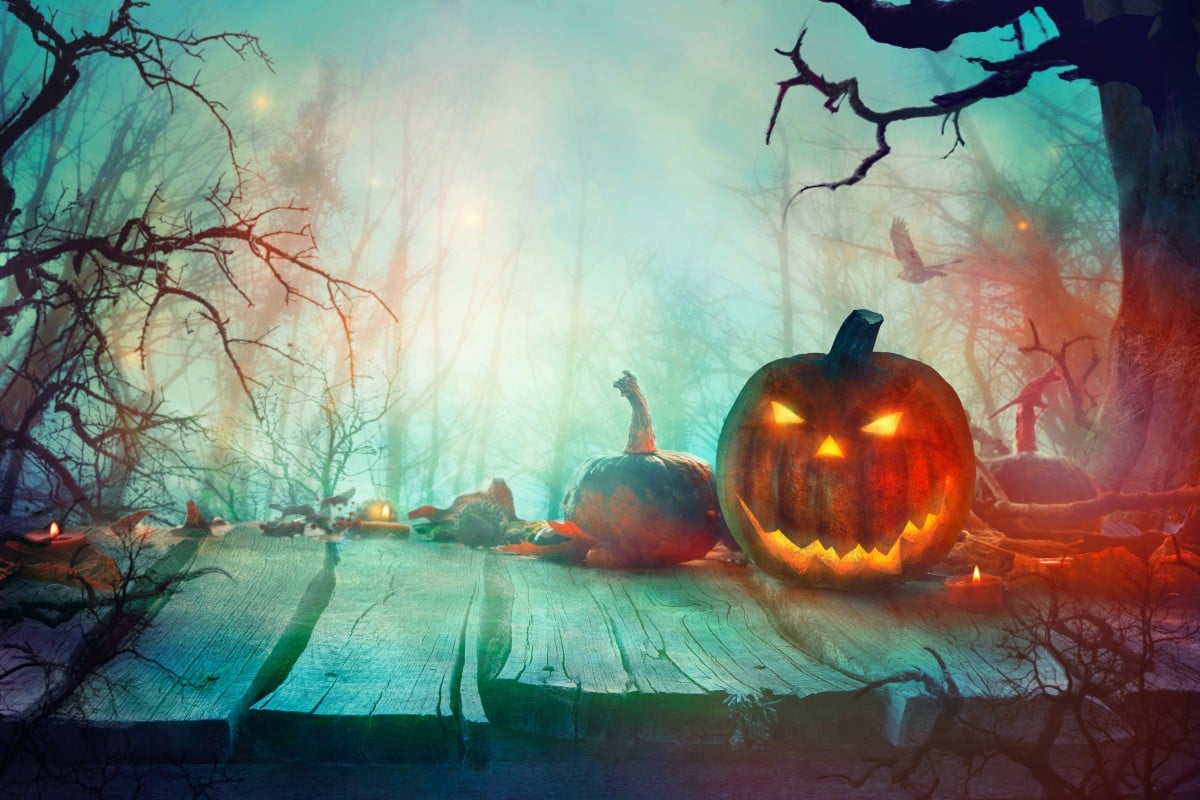 Make your writing spookier with these terrific idioms!

As we head towards Halloween, it’s a great chance to brush up on our spooky vocabulary with these terrific idioms.

Skeleton in the closet

If you passed biology 101, you’ll know that a skeleton is the bare bones of a creature.

A closet is a cupboard or wardrobe, a piece of furniture or a small room used to store clothes and shoes.

If you had a skeleton in your closet, it would be pretty bad.

In this case, the skeleton is a “secret” that you don’t want anyone to find out about.

What sort of skeletons do you think people could have in their closets?

Humans are warm-blooded animals. But when we are afraid, we can sometimes feel very cold. If we get a sudden, terrible fright, we say our blood ran cold. This is a biological reaction to danger. When we are stressed, our heart beats faster, we stop digesting food, our blood pressure increases and our brain redirects blood to other parts of our body to prepare us for an attack or to flee.

What kind of things would make your blood run cold?

20 idioms about people and places to make your writing better

You might have heard this term in politics if you follow US President Donald Trump. Long ago, if things went wrong, people would blame it on witchcraft. This would cause people to panic. Some lowly member of the village would be sniffed out by the witch doctor (the person tasked with finding the witch), and usually killed by the villagers.

While a witch can technically be male or female, most often they were women who were unprotected by their families. In some countries, this practice still happens today.

The modern use of “witch-hunt” is to describe situations where people in power bully those with no power.

Can you think of any witch-hunts you have read about in the news?

It is a rule in Western law that anyone accused of a crime should have a lawyer or “advocate” to defend them, no matter what they are accused of – even if they are the devil himself.

In the Catholic Church, the advocatus diaboli was a person who would argue against someone being made a saint. They would make it their job to find out any dirt on the person who was going to be canonised (made into a saint).

In modern times, someone may take on the position of “devil’s advocate” when they agree with a statement but argue against it anyway.

Would you want to be a lawyer for the devil?

20 time idioms to spice up your writing

If you were to see a ghost, you would be very shocked. Your skin might be pale, your eyes wide and your mouth hanging open.

Today this saying is used to describe someone who has had a bad shock.

What would make you look like you had seen a ghost?

No, this is not a ghostly pirate crew – although we like how your mind works.

This is the least amount of people needed to keep something running.

Usually over public holidays or weekends, businesses do not make everyone work as normal. Instead, they may decide to only have a skeleton crew to take care of things  for a day or two, so that as many people as possible get to enjoy the holiday.