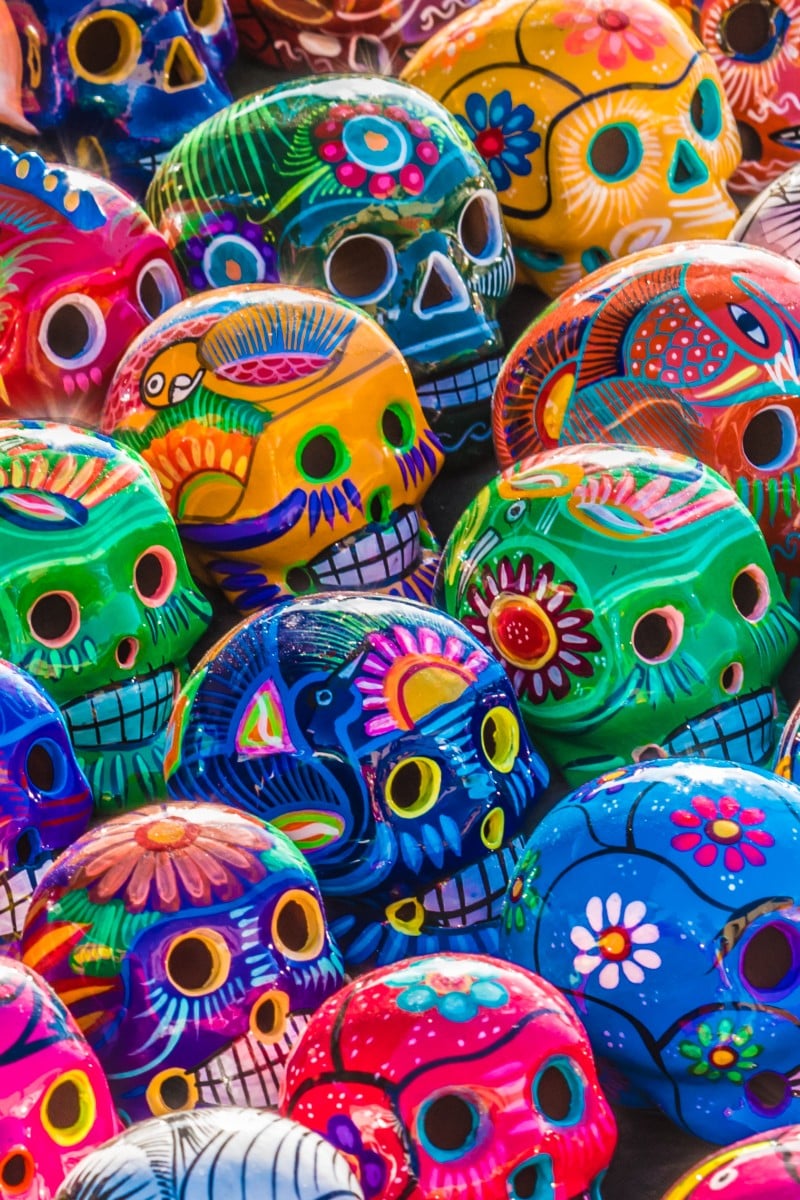 Beyond Halloween and Día de los Muertos: Celebrations of death from around the world 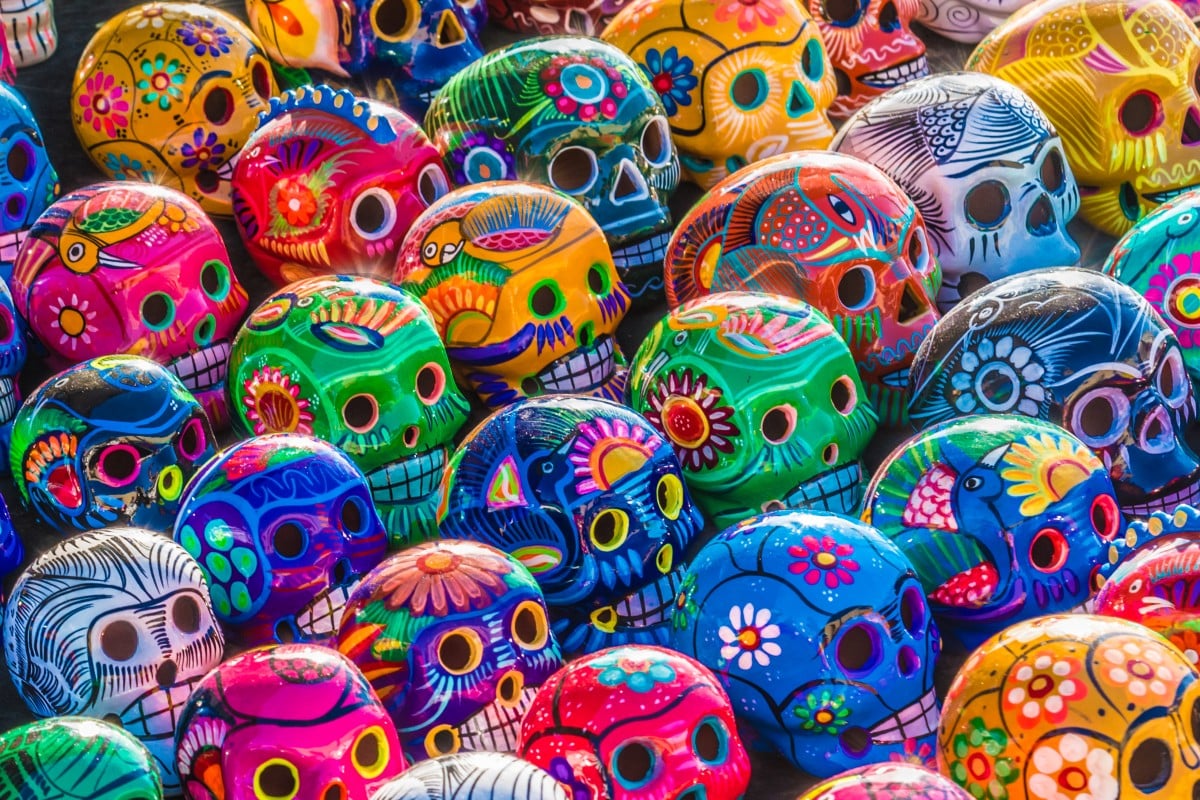 Decorations for the Day of the Dead festival in Mexico, one of the more well-known celebrations honouring the dead.

It’s a busy time of year for the dead; over the next couple of nights, they’ll be crossing from their world into ours – or so many cultures around the globe believe. During this transitional time between summer and winter, it is thought that the veil between the realm of the living and the dead gets thinner – making it a popular time for them to visit us.

Two festivals honouring the dead that you probably know of are Mexico’s Día de los Muertos, or Day of the Dead, and the Celtic pagan festival Samhain, now better known as Halloween. On both these days, people traditionally believed that they would be reunited with their loved ones from the spirit world. It was a day of celebration, spent together as a family.

But there are many other festivals that pay tribute to the dead. Here are three you may not have heard of:

Day of the Skulls

The Aymara people are a group of South Americans who live in the Andean highlands in Bolivia. Every year on November 8, they hold their annual death festival, Fiesta de las Ñatitas. On this day, people flock to their local cemetery to visit the graves of their relatives. They take ñatitas – skulls that have been blessed and adorned with flowers – as gifts.

These ñatitas – loosely translated as “little pug-nosed ones” – are believed to carry the souls of the dead, and will protect those who care for them. They are often family heirlooms, passed down from generation to generation.

But ñatitas don’t always get along with their owners. If a person starts to feel that their ñatita is giving out bad vibes, they might pass it on to their relatives or friends, instead.

The festival of the cow is celebrated mainly in the Kathmandu Valley to commemorate the death of loved ones
Photo: Shutterstock

The Festival of Cows

Every September, people in Nepal’s Kathmandu Valley dress up in bright costumes, face paint, and masks, and take to the streets to celebrate Gai Jatra, the Festival of Cows.

Traditionally, this festival was a chance for families to remember any relatives they had lost in the past year. There would be street processions filled with music and dancing. The families who had recently lost a relative would lead a cow along the procession, as it was believed that cows – a sacred animal – could help guide the dead to heaven. Nowadays, many people dress their children as cows instead.

The tradition is thought to have begun in the 17th century, after the King of Kathmandu Valley organised a big carnival to try and cheer up his wife, who was grief-stricken over the death of their son. The king asked all his subjects who had also experienced a death in the family to join the carnival and show their support for the queen.

7 activities to avoid during the Hungry Ghost festival

A Haitian man allegedly possessed by Guede, the voodoo god of the dead, wears a skull as he celebrates the Feast of the Dead at the Drouillard cemetery north of Port-au-Prince.
Photo: AFP

The Festival of the Sacred Dead

In Haiti, followers of voodoo attempt to connect with the dead every year on Fet Gede, the Feast of the Dead. It is usually celebrated on the first two days of November.

Voodoo is a religion that has its roots in several African cultures. It developed in different parts of the Caribbean, including Haiti, during the Atlantic slave trade. On Fet Gede, Haitians come together to not only honour the dead, but to  meet with them, and ask for protection.

On the first day of the festival, people visit graveyards to present offerings to their dead relatives. They then head to church for a huge feast, with dancing and music.

On the second day, it is believed that the spirits of the dead arrive and possess the bodies of the living. Only those from families long believed to embody the powers of the Loa – the spirits of death and fertility – are chosen. They dress up as the spirits, in black suits and a top hat, with their faces painted white.