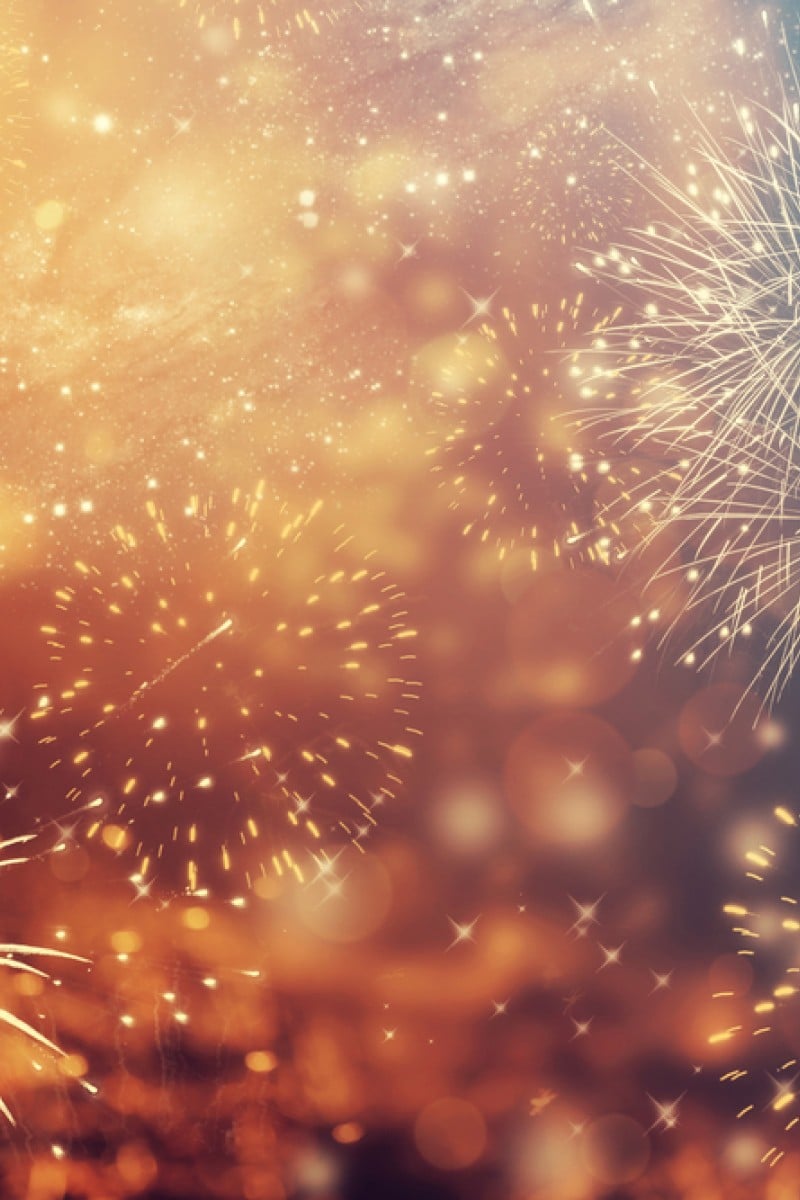 18 cool things you didn't know about the number 18

To help ring in 2018, here are 18 little known facts to help you get to know this awesome number better 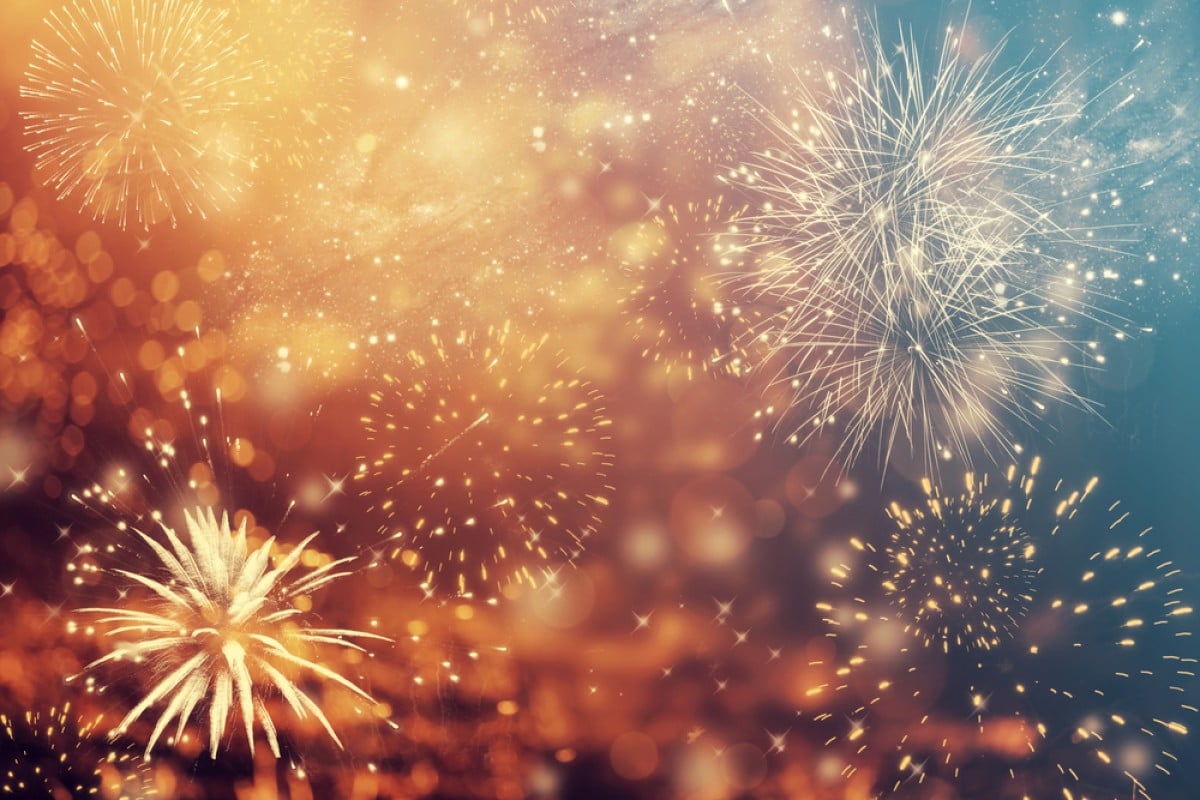 1. In many countries, including Hong Kong, 18 is the age you legally become an adult.

3. There are 18 holes on a golf course. There used to be no rules on the number of holes. But in 1764, the Old Course in St Andrews, in Scotland, the oldest and most famous golf course in the world, cut their 12 holes down to 10, and played eight of those holes twice. In 1857, an 18-hole course was set up, and golf courses around the world followed their lead.

4. Shakespeare’s Sonnet 18 is perhaps the most famous and frequently quoted. It’s the one that starts “Shall I compare thee to a summer’s day?”

5. There are 18 players on each team in Australian rules football, making it the sport with the largest number of players per side.

6. Mary Shelley was 18 when she wrote the short story which would later become her first novel, Frankenstein.

7. American Samantha Larson was aged 18 years and 220 days when she, in August 2007, became (temporarily) the youngest person to have climbed the Seven Summits, the tallest mountain on each of the seven continents. Fellow American Johnny Strange beat her record on June 9, 2009, aged 17 and 161 days. Larson remains the youngest woman to have completed the mountaineering challenge.

8. 18 is a lucky number for Jewish people; there is a system called gematria, which assigns numerical value to a word or name. The word “chai”ח(life) is made up of two letters whose value adds up to 18. Just as how money is often given in multiples of 9 in Chinese tradition, gifts of money in multiples of 18 are popular in Jewish communities.

9. The creases on your right hand look like the number 18 in Arabic: ١٨ . Made you look!

10. According to some Chinese legends, there are 18 levels in diyu, or hell.

11. The Saros is a period of just a little more than 18 years, which can be used to predict solar and lunar eclipses.

12. 5 Seconds of Summer and One Direction both recorded songs called 18 for their 2014 albums. We wouldn’t dare judge which we think is the better track.

14. An 18-sided shape is called an octadecagon or an octakaidecagon.

16. Argon and the other noble gases appear in the last column, or group, of the periodic table – group 18.

18. Giant armadillos, pythons and North American opossum sleep for an average of 18 hours a day! We’d settle for half of that!