How bacteria and fermentation can make food taste better

Kimchi, miso and craft beers owe their delicious flavours to the fermentation process 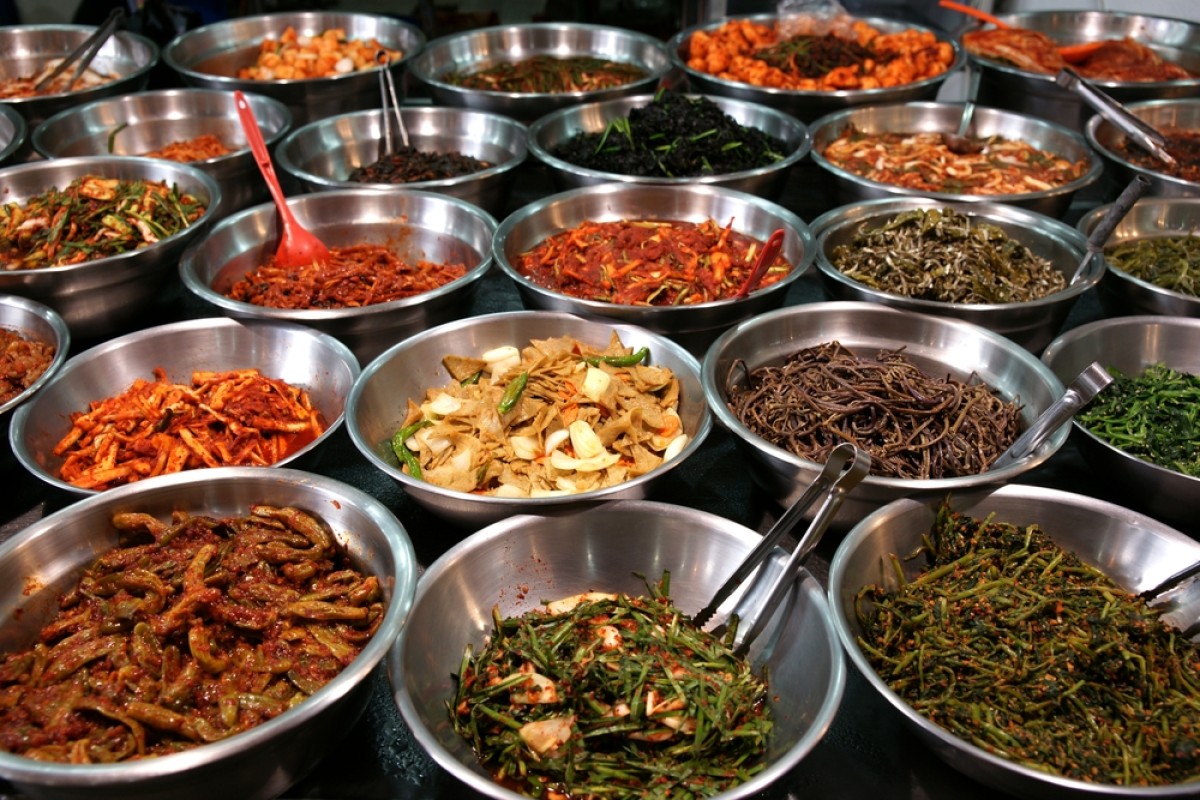 A small but very powerful transformation has taken the dining world by storm. So small, indeed, it’s microscopic. Despite its size, it’s a process that has been harnessed by every culture in history and is behind some of our favourite food and drink today – it’s fermentation.

From Asia’s top chefs refining age-old recipes of kimchi, miso and fermented tofu to artisan producers around the world making craft beers, all-natural sourdough bread, or the finest organic chocolate, to “food nerds” experimenting with bubbling jars of kombucha, gooey discs of cheese, and mouldy bricks of tempeh in home kitchens, fermented food is growing in fame and glory.

While the craze for crafting the fermentation process is growing, there’s nothing new about it. Our ancestors have been making bread and brewing beer for millennia, even though they had no idea of the science behind it. Someone, at some point in our history, left a bowl of ground-up grains – porridge, perhaps – and water in the sun for several hours, saw it start to froth, and decided to experiment with baking it.

They would not have known that it was bacteria and yeasts naturally occurring in the grains, and floating all around us in the air, that caused the carbohydrates in the porridge to give off carbon dioxide, causing it to bubble. It’s that CO2 that creates the light and fluffy texture we expect from a perfectly baked loaf of bread.

Kang describes fermentation as “essential” to Korean food. The Korean “mother sauce”, Jang, which comes in ganjang (liquid) and doenjang (paste) varieties, is made from fermented beans. The much-loved fermented vegetable dish of kimchi comes in more than 100 varieties.

Another chef harnessing the transformative power of fermentation is Adam Cliff, who owns and cooks at Central’s Thai restaurant Samsen. Cliff says that fermentation plays “a huge part” in Thai cuisine, from the common fish sauce to fermented or cured proteins, such as pork or whole fresh water fish.

While fermented foods are safe (and delicious) for most people, some people may experience side effects such as gas and bloating due to the high probiotic content of fibre-rich fermented foods. Those who are new to fermented foods should start slow instead of gorging down a whole tub of kimchi in one go.