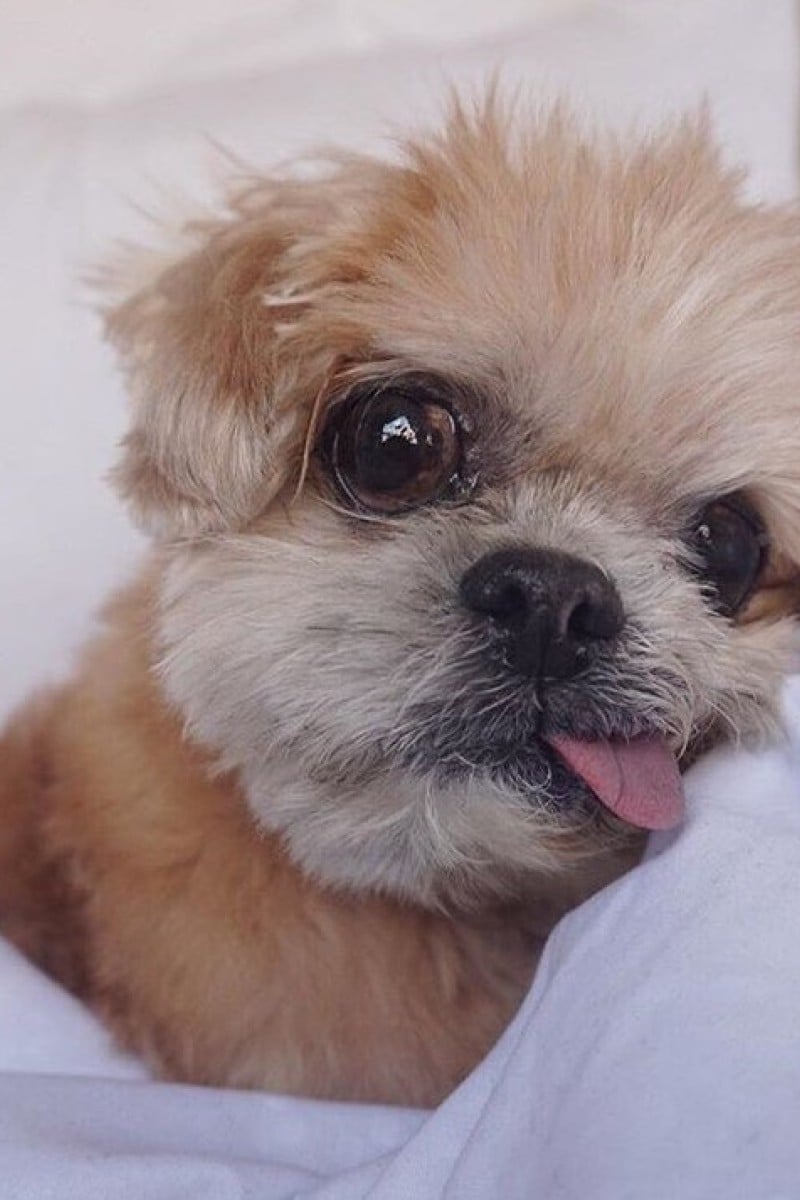 We scrolled through the many canine accounts she follows and has rounded up nine of the best. You’re welcome 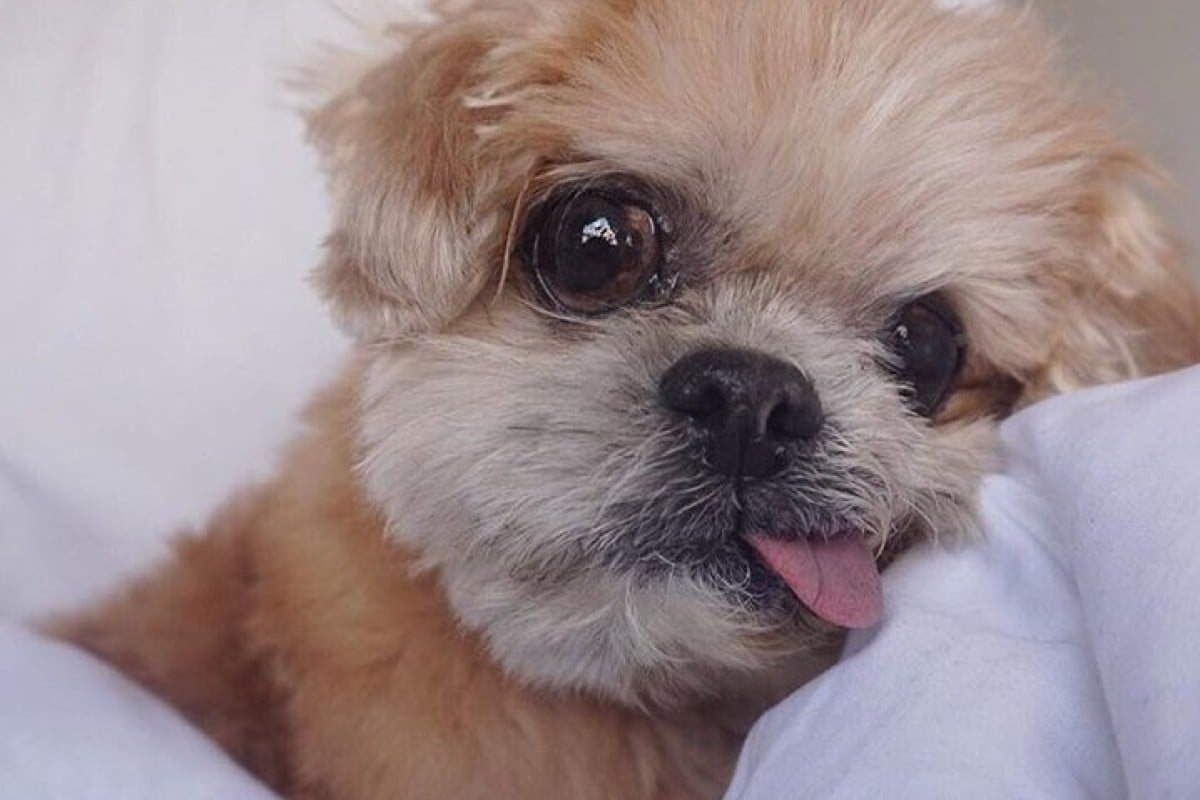 "Takin a break from sleeping"

From famous dogs with massive followings to more obscure pooches rolling under the radar, these pups will tug at your heartstrings and make you crack a smile even on the toughest of days.

Harlow, a large Weimaraner, and Sage, an adorable black and white miniature dachshund, were the best of friends. They napped together, ate together, and went to parties together. In September 2013, however, Sage died at the age of 13.

Thankfully, for their many devoted followers, the story didn’t end there. Some time later, Harlow got two new dachshund friends, Indiana and Reese Lightning. Now the incredible trio rule the roost!

His Instagram bio proudly states, “King of Pop Culture”, and we have to agree; Doug is an internet sensation that has been photographed with Ed Sheeran, kissed by Justin Bieber, and hangs out with the cast of Stranger Things.

His celebrity impersonations of Taylor Swift and Katy Perry have landed him more than three million followers.

Marnie was found by her owner, Shirley Braha, in a shelter when she was 10 years old. With a clouded, grey eye, matted fur, and rotting teeth, Marnie was not in good shape.

A makeover, a trip to the vet, and some medication later, the elderly lady had a new spring in her step. Now, she is an international sensation, mingling with the likes of talk show host Ellen DeGeneres and Taylor Swift.

Squish had a rough start, suffering fractures to his skull and upper right jaw. But his rescue mum took one look at him, and knew he was meant for her.

Today, he’s just another carefree, goofy pup that likes bones, chewing on things, and playing fetch with his brother, Weasel.

This little mutt was given away by a lady on a busy Hong Kong street when he was just a few weeks old. After being rescued by local shelter, Catherine’s Puppies, it didn’t take long for Stevie to find his forever home.

His favourite hobbies include jumping into puddles, eating grass, and annoying his big sister, Cherry.

Tuna is a Chiweenie (Chihuahua and dachshund mix). His Instagram page is basically a series of amazing reaction faces to use in every situation – total #memegoals.

His cute underbite is what makes Tuna so loved worldwide, as you can see by his million Instagram followers.

When then five-month-old Lily was diagnosed with a terminal kidney disorder, her devastated owners drew up a list of adventures for the whole family to embark on, which included paddle surfing and having a “puppuccino” (a cup of whipped cream).

Fortunately, Lily continues to live her life to the fullest, running around the beaches of Hawaii, surfing with her owners, and is training to become a therapy dog for children

Mister Baguette is a major influencer in Hong Kong, who loves posing for photos, eating treats, and cuddling with his “hoomans”.

When the French bulldog’s not napping, he’s busy being a therapy dog.

This King Charles puppy was rescued from a mill – a place where dogs are commercially bred in terrible conditions. Toast didn’t have the easiest start to life. Neglected, her fur was matted and her teeth were rotten.

After her adoption, Toast became an advocate for rescue dogs, on top of writing a book and attending interviews (with a little help from her dog parents).

Sadly, Toast died late last year, but her account is being kept alive to teach others about the problem of puppy mills.