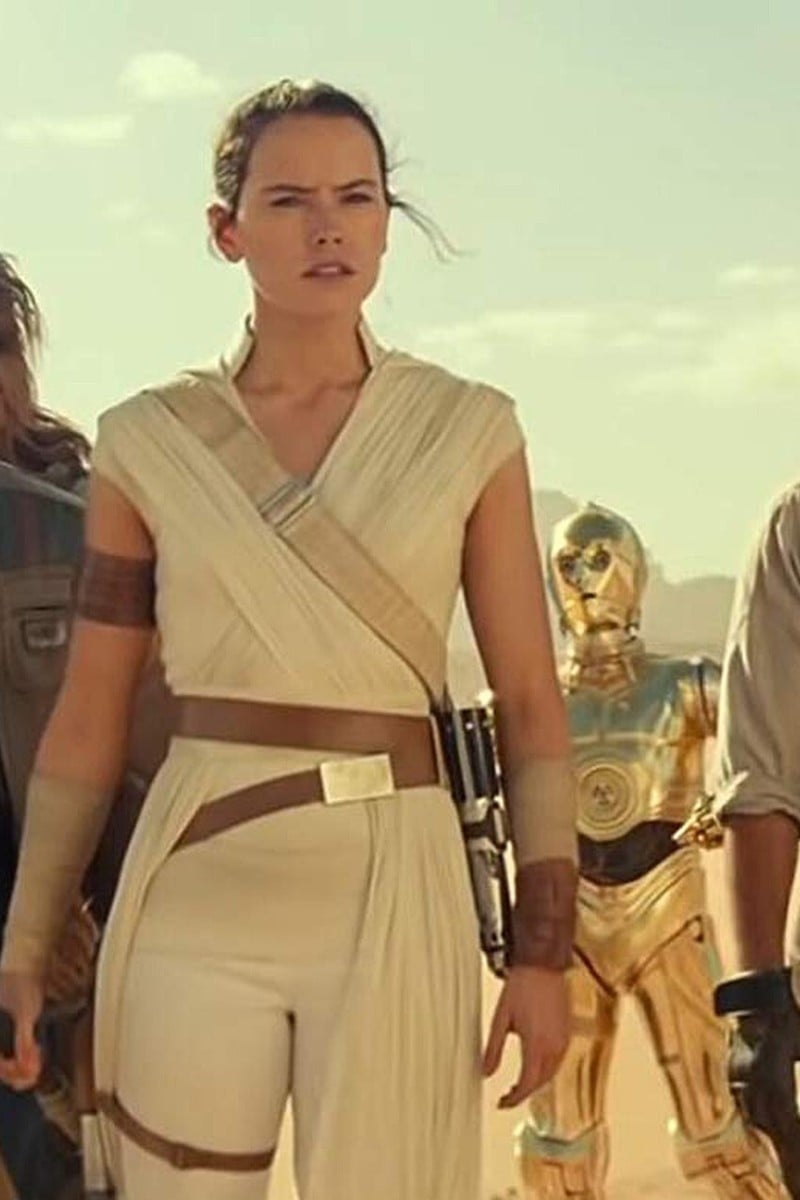 What is Star Wars canon after Disney bought Lucasfilm?

After George Lucas’ company was acquired by Mickey and co. in 2012, the Expanded Universe was taken out of the official gospel of Star Wars 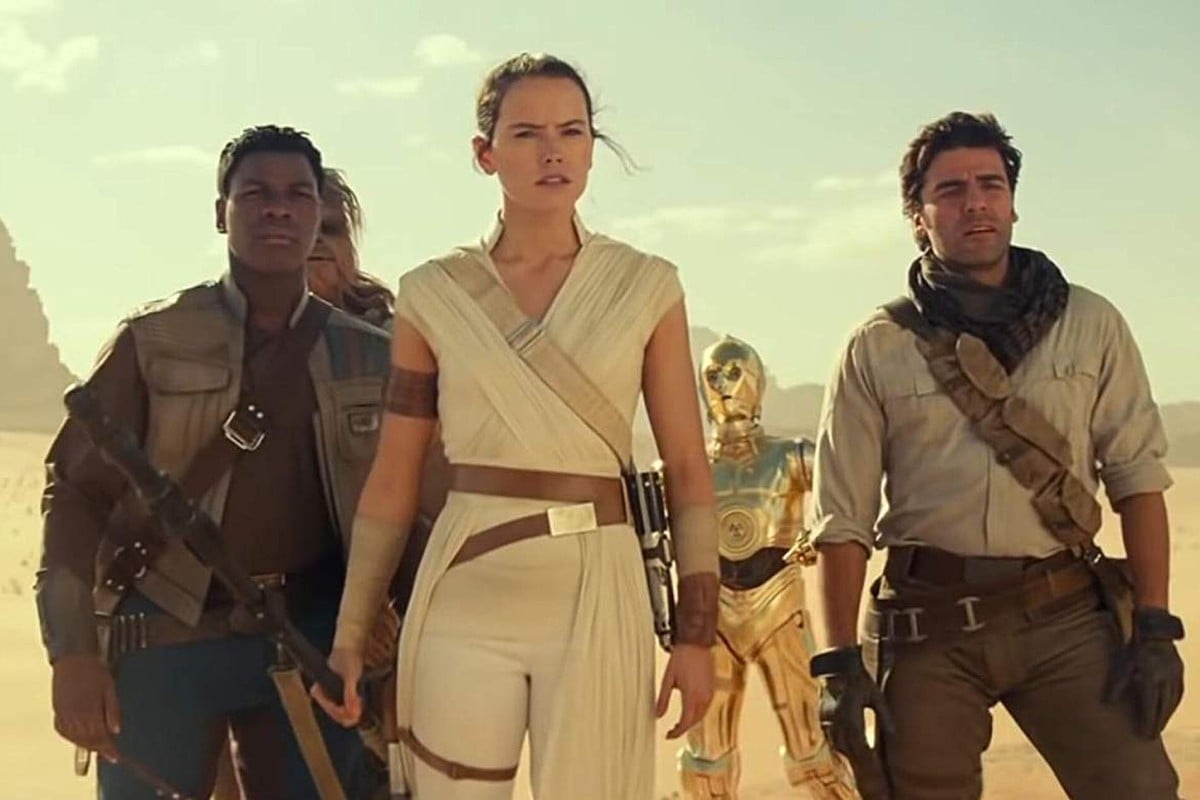 Star Wars is a big and expansive universe, here is a guide to what counts as official material.

The Rise of Skywalker, the epic conclusion of the nine-film cinematic journey known as the Skywalker Saga, will finally hit cinemas on December 19. It will close the chapter on the most well-known and beloved characters, and bring closure to the main arc of the Star Wars universe.

But what about the rest of the Star Wars franchise? Prior to The Walt Disney Company’s acquisition of Lucasfilm (the production company founded by Star Wars creator George Lucas) in 2012, there were many sources of canonical information including books, video games and animated television series.

However after Lucasfilm was folded into the big Disney family, they released a statement that told fans what would be considered official Star Wars ‘gospel’ from then on. If you’re wondering whether your favourite fringe character made the cut, here is the definitive guide to what is currently part of the Star Wars canon.

Currently, the nine main films (including the Original, Prequel and Sequel trilogies) and the two independent Star Wars stories (Rogue One and Solo) are part of the canon.

On the animated television series side, The Clone Wars (which started airing in 2008) remains part of the canon, as well as two newer Disney-produced series, Rebels and Resistance. The final show that will be consider canon going forward is the live action Disney+ exclusive The Mandalorian, which features the internet’s new favourite baby, baby Yoda.

On the video game front, Disney has licensed gaming company Electronic Arts to create Star Wars games and since the acquisition, three of them have made it into the official canon. These are the multiplayer shooters Battlefront (2004) and Battlefront 2 (2017) and this year’s excellent Star Wars Jedi: Fallen Order.

The final video game that is considered official backstory is Star Wars: The Old Republic, Bioware’s multiplayer online roleplaying game. Since the events of the game take place thousands of years before the main film timelines, they do not have a big effect on the current franchise.

One lesser known portion of the Star Wars universe are the tabletop role playing games. Currently licensed by Fantasy Flight Games, the games are mostly set during the original trilogy, allowing players to play a variety of characters, from criminals under the evil Empire to Jedi on the run.

Compared to other media, role playing games have less to worry about when it comes to making canon material, as the entire spirit of collaborative storytelling in tabletop games means the books only need to provide a setting, and the players will fill in the rest.

Star Wars comics fans will be sad to note that all the comics published pre-2015 under the Star Wars: Legends branding are now not part of the canon. However, Marvel (which is now also owned by Disney) has started to publish new Star Wars comics since 2015 and these new works will be part of the official canon.

The biggest effect of this change was to replace the stories told in the pre-2015 comics about the fighting between the re-established Republic and the Empire Remnants. The stories about galactic invaders called the Yuuzhan Vong have also been taken out of the canon.

Another survivor of the expanded universe is the Thrawn series of novels, following the exploits of the evil Grand Admiral Thrawn, one of the most popular characters to emerge from the expanded universe. Thrawn is unique among villains of the Empire in which his character inspires loyalty among his underlings rather than ruling through fear.