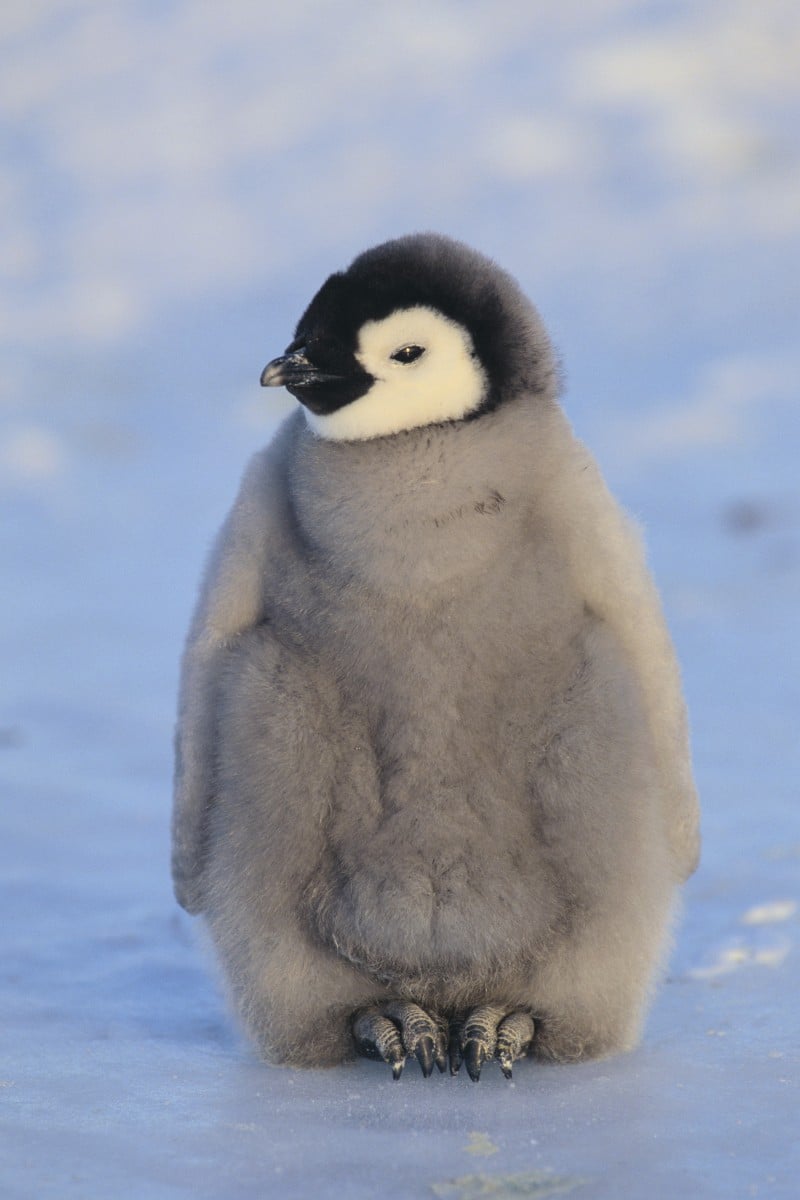 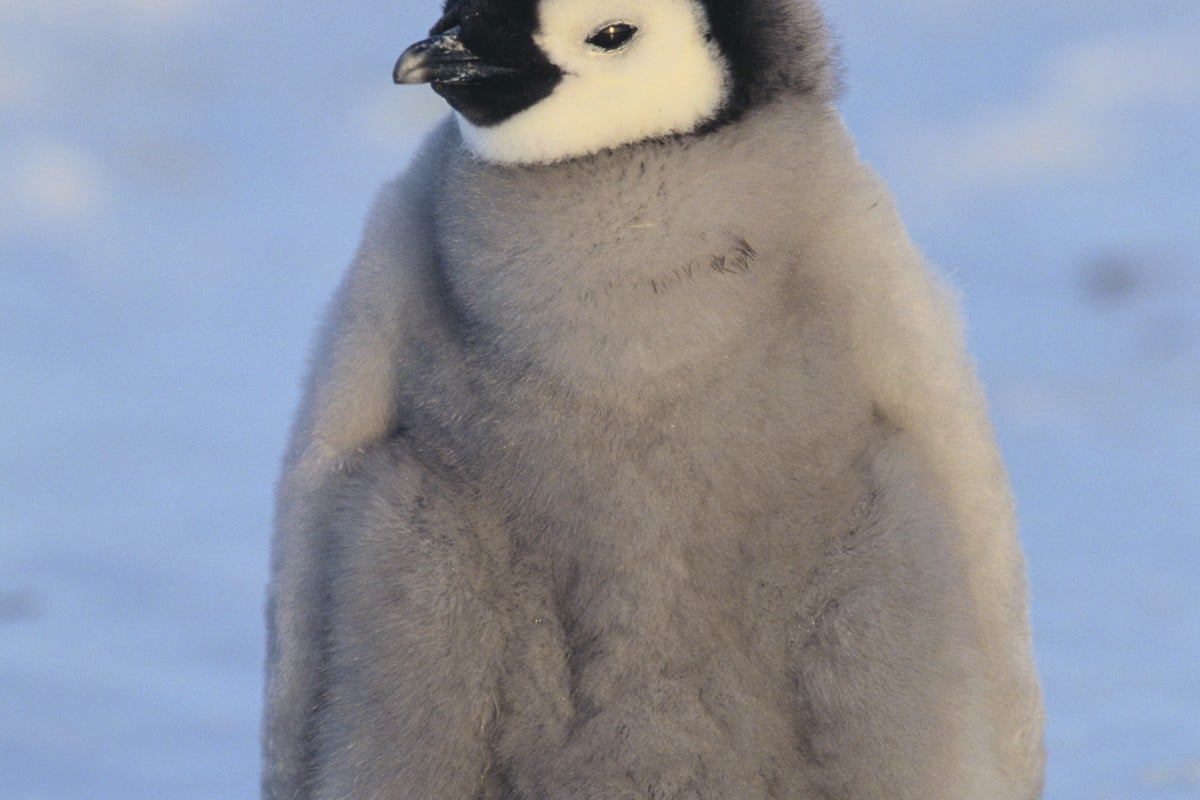 Emperor penguins huddle together to escape wind and conserve warmth

Last week the internet blew up when a picture of a pink octopus hit the web. Scientists caused quite the uproar when they proposed that the new fist-sized "flapjack" octopus should be named Opisthoteuthis Adorabilis. Researchers apparently wanted to give the octopus that name because of how "cute" it looked. This week Young Post gives you the skinny on the cutest animals on earth.

Despite its flat shape, the stingray feeds on different species of crabs, molluscs, clams, oysters and snails. Photo: EPA

Slow lorises have muscles that allow them to remain still for many hours at a time. Photo: SCMP

Sloths sleep up to 20 hours a day and barely move when they're awake. This causes algae to actually grow on their fur

Talk about an all-nighter. Giraffe's only spend 10-120 minutes asleep per day. Photo: AP

Llamas graze on grass but will regurgitate it and chew it repeatedly. Photo: AP

Cheetahs use their tail like the rudder of a boat, to steer when running. Photo: EPA