Year in review 2019: From Hong Kong protesters' five demands to a Flappy Bird Instagram filter, here are the top 'Young Post' stories of the year

The science behind #shoegate, and one economist's unique solution to the climate crisis were also featured in our top 10 stories this year

Dannie Higginbotham
Dannie Higginbotham is the Web Editor for Young Post. She has previously lived and worked in South Korea, Ecuador and the United States, and has a Master's degree in International and Public Affairs from the University of Hong Kong. She specialises in topics related to health and wellness, relationships, international relations and US politics and history.
expand
Comment
Copied 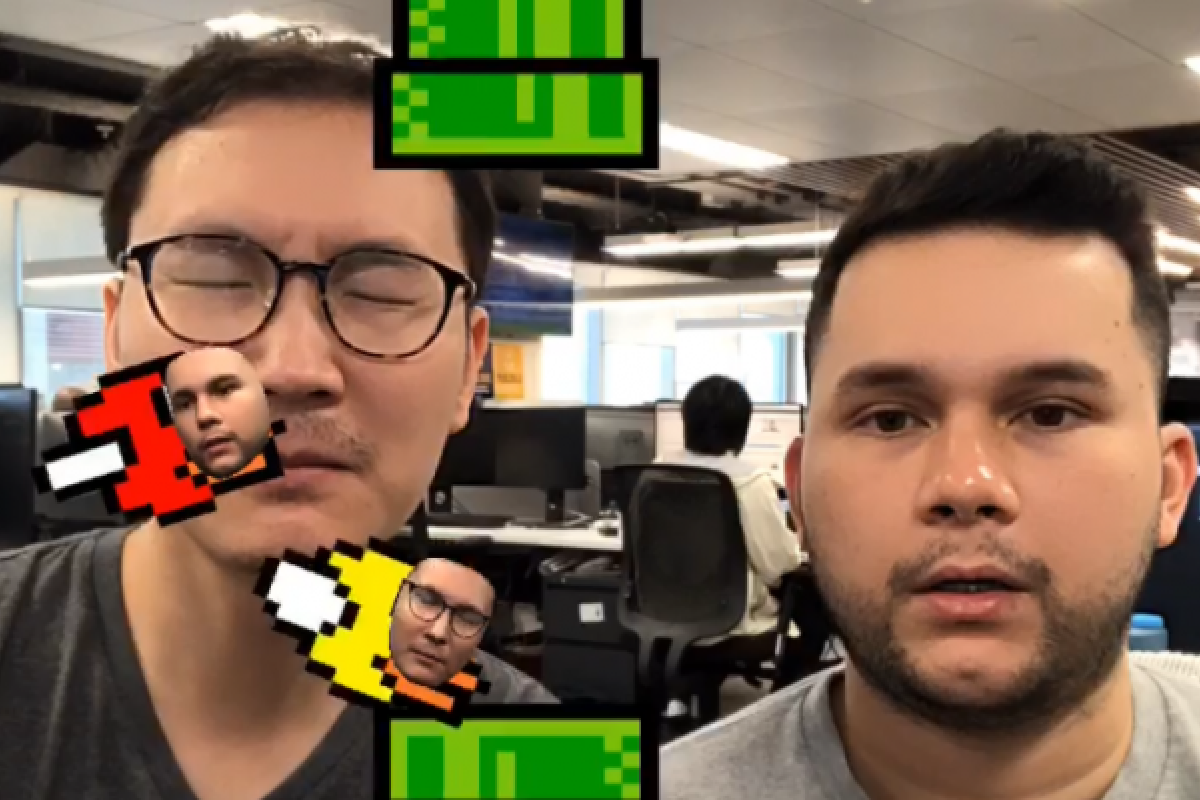 Our Flappy Bird Instagram article was one of the most-read this year.

The past year has been interesting, to say the least. The Hong Kong protests have been dominating headlines for the better part of the year, and climate change never strays far from our minds. We also discovered a cool Instagram face filter and couldn't decide what colour a shoe was in #shoegate.

In our "Year in review 2019" feature, we take a look back at some of our most popular stories from the past year.

Our most-read piece of the year was an explainer about the five demands of the Hong Kong protesters. One of the demands - full withdrawal of the controversial extradition bill - has been fulfilled, but the remaining four, including an independent inquiry into alleged police brutality and universal suffrage - have been shot down by both Chief Executive Carrie Lam and leaders in Beijing.

How to unlock the new Flappy Bird filter on Instagram

Flappy bird took the world by storm in 2013, and people around the world spent countless hours helping a little yellow bird fly between some green pipes. Feeling guilty about the addictive nature of the the game, its creator deleted it from the app store. Fans of the game need not despair, because a version of it is back on Instagram, where you control the bird's movement by blinking! Our videographer Alejo Rodriguez Lo and Special Projects Editor Jamie Lam just had to try it out!

5 camera filters to give your photos a #throwback look

We had a hard time letting go of the 90s this year, and this piece on what apps would allow you to give your pics that vintage feel was one of our most popular! Have you downloaded any of these cool, retro filters?

It feels like so long ago, but #shoegate happened earlier this year! Why did some people see grey, while others saw pink? We spoke to a clinical professor from the neurology division at the University of Hong Kong to find out!

Top IB scorers talk about what they learned

Many Hong Kong students achieved perfect scores on 2019's International Baccalaurete (IB) exam and, on average, scored six points higher than the global average. We talked to some of the city's top scorers about how they did it and their plans for the future.

We never could have predicted that rubber bullets and tear gas would become a regular part of our lives, but a lot has changed since the protests began in June. Politics has divided the city and families, and many people find themselves facing internal conflicts. Felix Cheng is caught in the middle - he's a member of the riot squad, as well as an anti-government protester in his free time. This fascinating piece examines his struggle to balance his job with his political beliefs.

Felix Cheung (not his real name) is a police officer and an active supporter of the Hong Kong protests.
Photo: Edmond So/SCMP

Should students have more say in what they are taught at school?

This edition of Talking Points caught the eye of many readers. Many students said that they should have more options in what they learn in school, while others said it would make them less disciplined. Those who argued in favour of more choices said that it would make students more excited and engaged at school.

Doctors and nurses in Hong Kong work very hard. Not only do they have to deal with long hours, but they have a very tough job and are trusted to take care of many people. In January, medical personnel at public hospitals gathered outside government headquarters to protest against their working conditions, having been especially overwhelmed by the increase of patients during flu season.

In this Young Post exclusive, we were lucky enough to talk to this inspirational teen athlete, the first woman in history to land a quadruple Lutz at an official event, according to the International Skating Union. In this interview, she talked about her training routine and how she mastered some of the most difficult moves in her sport.

Climate change can be solved by ending poverty, says one Danish economist

2019 was definitely the year we started paying serious attention to the climate, with Greta Thunberg's #FridaysForFuture movement taking off around the globe. While many climate activists focus on fossil fuel use, economist Bjorn Lomborg says the solution lies in bringing people out of poverty, as it will mean they can use more eco-friendly methods and will no longer have to rely on methods that harm the environment.

Thank you for your support in 2019. We're incredibly excited to see what news stories we can bring you in 2020. Have a safe and Happy New Year!