Can Harry Potter’s invisibility cloak be made in real life? Scientists at UC Berkeley are hopeful 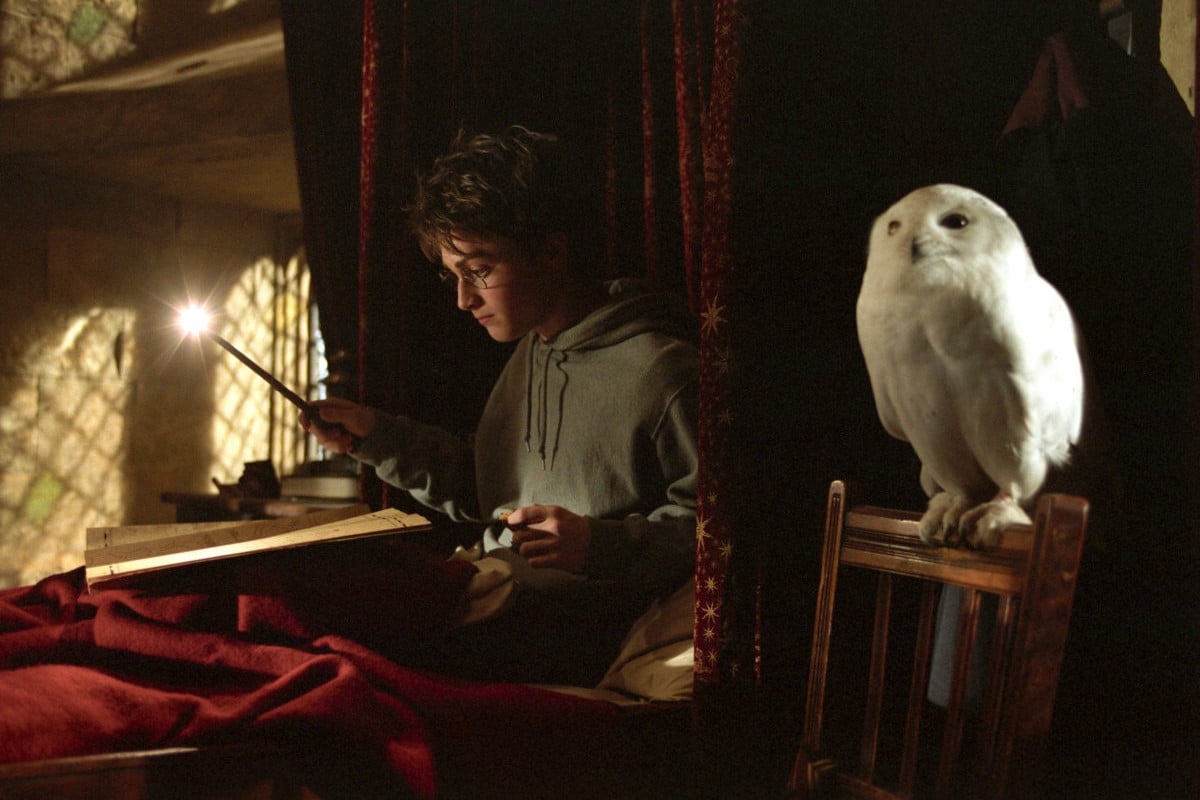 Harry Potter had an invisibility cloak, but is a real one actually possible.

Scientists might be a step closer to developing that Harry Potter-style invisibility cloak of your dreams. In 2015, researchers at the University of California, Berkeley, in the US, created a thin material that can make objects invisible in certain wavelengths of light.

For now, this cloak is very small and covers only objects about 1,300 square microns. But it could be scaled up in future.

“That is not practical,” said study co-author Xiang Zhang, a materials scientist at Lawrence Berkeley National Laboratory. “You have to carry a huge cloak around with you.”

For this new device, however, the scientists scattered light using a very thin material. This material could one day be used to make a wearable cloak, Zhang said.

It could even be used to make one object look like another, instead of just cloaking it. This could be used by the military to disguise fighter jets.

Built into a shirt, the technology could make beer bellies look like six-packs. Or it could be used to make a car seem smaller and help to reduce a driver’s blind spots.

Previous cloaks were able only to hide standard objects, like a cylinder. This cloak was able to cover an irregularly shaped object – one with plenty of bumpy bits.

However, if you wanted to use the material to make a mask, it would only work for the person’s face it was designed for.

“This cloak may work with your face, but it doesn’t work with my face because our facial features are very different,” Zhang said.