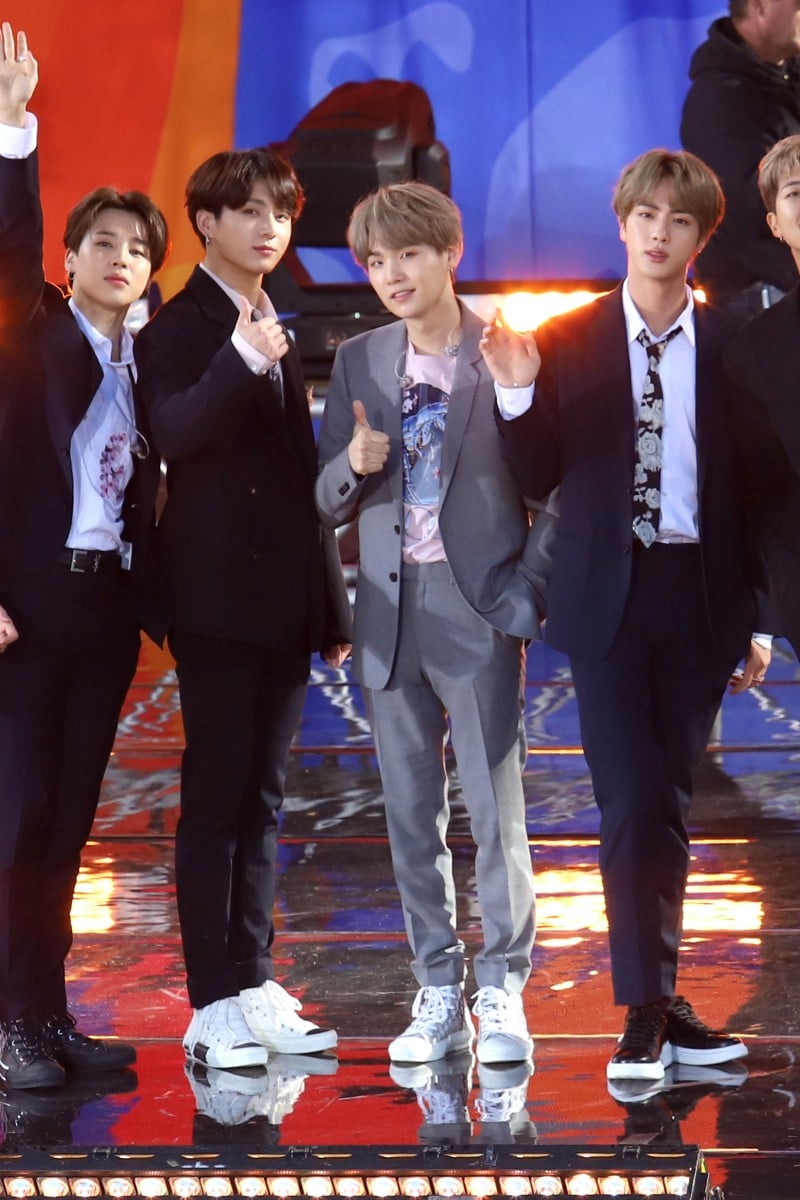 10 important things that didn't exist 10 years ago, from Instagram to BTS

Can you imagine leaving your house for food before Deliveroo? What did you do before Fortnite? Here's 10 popular things we didn't have in 2010 Can you believe we started the decade without BTS? The horror!

If you’re like us, you spend hours each week looking at photos and memes on the app, but Instgram was only created in October 2010! It’s definitely made photo sharing easier.

You might use an iPad for school or homework (or games ... we won’t judge) but the first-generation iPad only came out in April 2010. Can you believe we were still using 3G back then?

7 jobs that no longer exist

Some of our most popular MTR stations

Until 2014, the Island line only went as far as Sheung Wan; it wasn't until the end of the year that the Kennedy Town, HKU and Sai Ying Pun stations opened. The extension of the Kwun Tong line to Whampoa Garden and Ho Man Tin debuted in October 2016. The South Island line opened in December 2016, extending through Ocean Park and to South Horizons, meaning that all of Hong Kong’s 18 districts were finally served by the MTR for the first time!

This block-building game was launched in 2011! What would you do without it?

The ride-calling app wasn’t available to the general public until 2011. Before that, it was taxi or bust!

This world-famous boyband formed in 2013. Since then, they’ve become one of the most influential names in K-pop, done shows around the world, and introduced people around the globe to the genre.

Before TikTok, Snapchat (which was also introduced in the 2010’s) was all the rage, but now many people have switched over to the new platform. TikTok was even named the 7th most downloaded mobile app of the decade!

Another one of the world’s most popular games, Fortnite was released in 2017. How did you spend your free time before this battle-royale shooter was born?

This food-delivery app was launched in 2013. Before that, even if you were tired, you would have to leave your flat to get food. We can’t imagine living in such barbaric times.