Robots will help us, not harm us 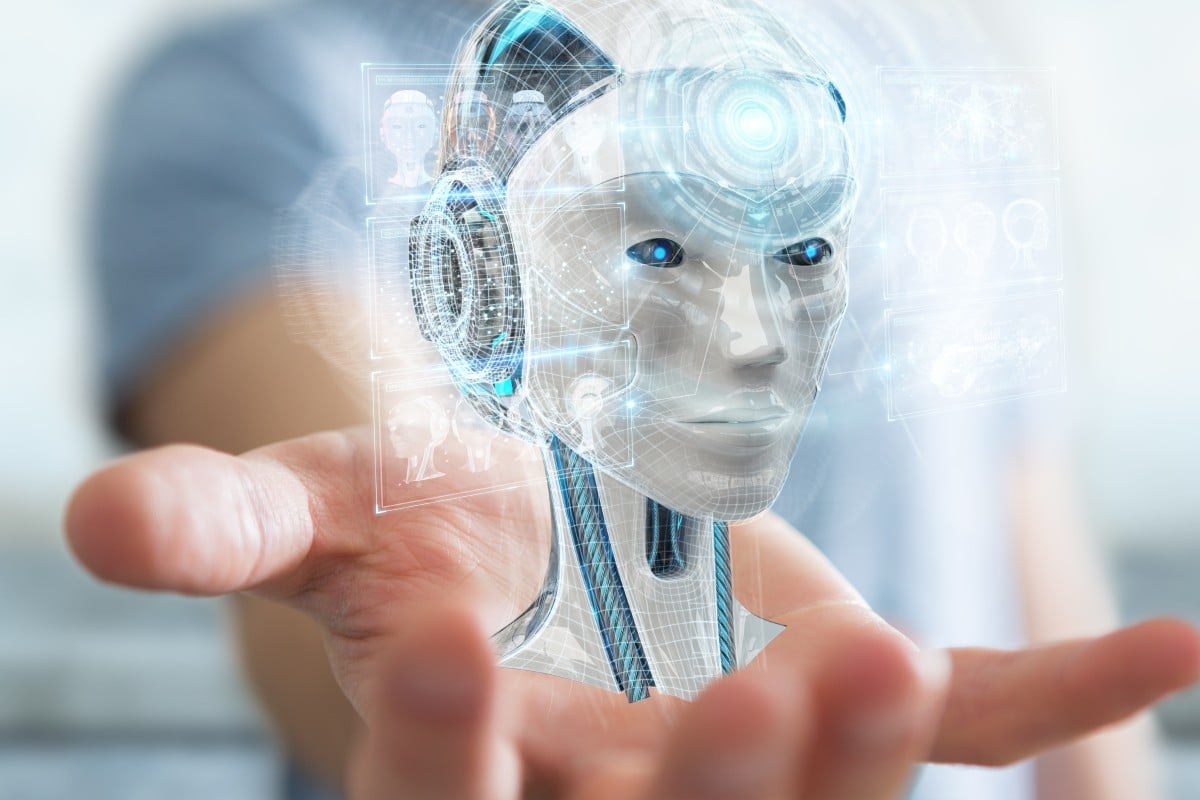 How often and for how long have we heard that robots are going to take over the world? It’s a fear a lot of people have, but in reality, the robot invasion a) won’t look anything like it does in science fiction, and b) is already happening.

For example, mobile phones, computers, and electronics are all run by artificial intelligence (AI) – technology that can both problem-solve and react to its surroundings.

Meanwhile, automation is technology which enables machines to perform certain operations. This cuts down the amount of human labour needed.

“Some jobs are dangerous and unhygienic and they are not suitable for workers,” explains Crystal Fok, an Associate Director of MPE Cluster & Robotics Platform. A robotic arm or machine, on the other hand, is able to do menial tasks much more efficiently than a typical human worker.

But don’t panic. Robots may have advantages over human workers in some areas, but they won’t replace humans entirely.

“There are many jobs that still require human operators,” assures Terry Chang, an engineering director at New World CAD/CAM Development Ltd. Machines will simply be used to do the heavy lifting or work under high temperatures, preventing any potential injuries to human workers.

In the future, Fok adds, workplaces will focus more on robot-human cooperation rather than robots that can only carry out the same instructions again and again. The hope is that androids and humans will be able to work together.

New technology may replace some human jobs, but it also creates new job opportunities. Many companies are in need of engineers and IT experts. To prepare new generations for the kinds of jobs that humans will be doing in the future, Wu believes it is “really important to refocus education [towards] things that humans value culturally rather than only the drilling of technical skills”.

The more creativity a job requires, or the more it has to do with human experience, says Wu, the less likely that it will be assigned to a robot. So in terms of career pathways, occupations such as artist, songwriter, and actor are more likely to last longer than a factory worker. But other jobs involve creativity, too. Advertising, for example, requires an understanding of human wants and needs.

In the future, schools must encourage creative and unique ideas, and students should hone special skills.

Automation and artificial intelligence won’t replace humans entirely. Far from taking away jobs, machines have helped to save human lives by preventing them from doing dangerous work. Right now, the real issue is how to improve cooperation between humans and robots.