5 facts that prove rats are awesome

Did you know that rats love to laugh and are used to save lives? Celebrate the smallest member of the Chinese zodiac and fall in love with these critters 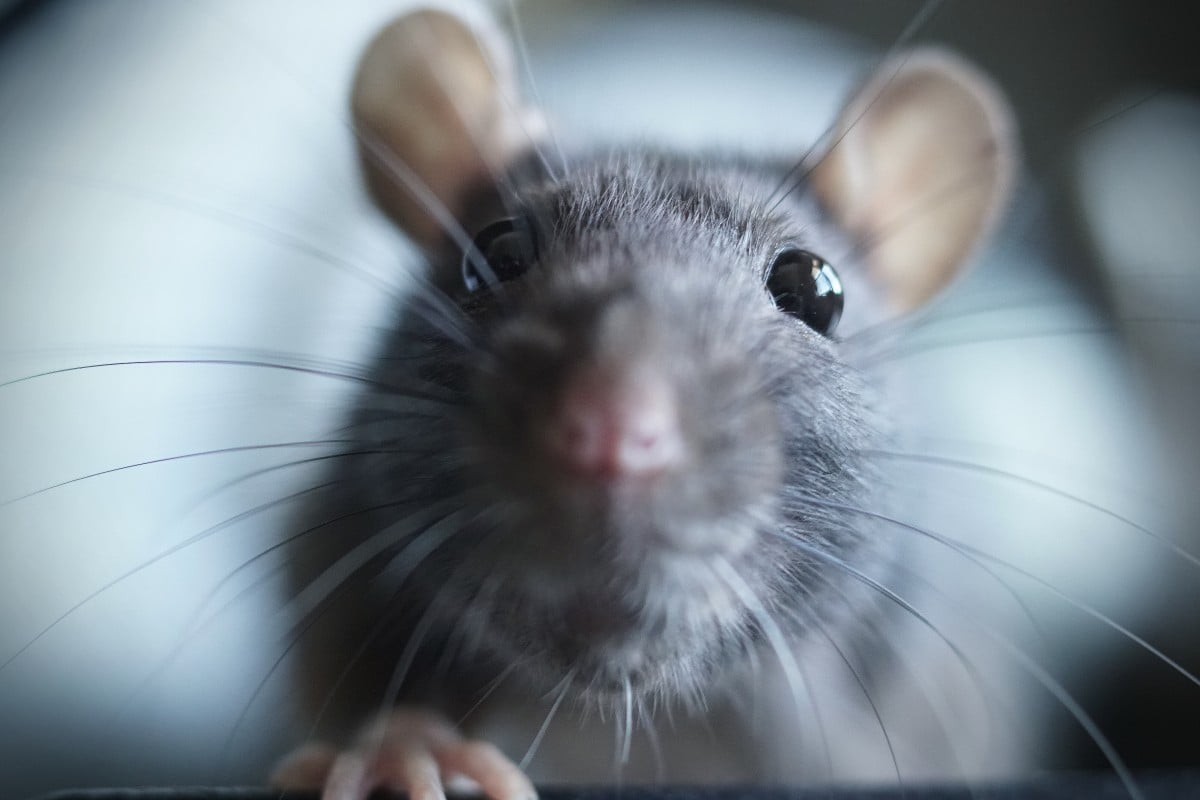 Rats get a bad rap, but the truth is that they're smart and love to laugh!

Rats tend to get a bad rap in most human societies. Even the story of how they made it into the Chinese zodiac doesn’t make them look great. Legend has it that a Chinese emperor invited all the animals in the world to take part in a race across a river. The first 12 to cross would become the animals of the Zodiac.

Somehow, the rat convinced the ox to let it hitch a ride on its back. As they approached the finish line, the rat jumped over the ox and won the race. Sneaky, right?

This reputation of being sneaky, dirty, and disease-ridden has continued to follow rats wherever they go. So as we approach the year of the rat, it’s time to clear this animal’s name once and for all. Here are five facts that will make you fall in love with these misunderstood critters.

Just like humans, rats are ticklish, as two scientists discovered in 2000. Later, in 2016, researchers found that, also like us, rats need to be in the right mood to enjoy being tickled. Stressed rats won’t laugh when they are tickled; only happy ones will. Sadly, their giggles can only be heard using a special high-frequncey recording device, because they are too high-pitched to be detected by human ears.

Rats can be smarter than people

It turns out that rats are good at applying knowledge to different types of tasks. Researchers at a university in Belgium taught a group of rats and group of humans to differentiate between “good” and “bad” patterns. The two groups were then tested on how well they could apply what they had been taught to new patterns.

The researchers found that while it took longer to initially teach the rats to distinguish between “good” and “bad” patterns, they were better at adapting that knowledge than the humans.

Karni Mata Temple is a Hindu temple in Rajasthan, India. It is also known as the Temple of Rats, as it is home to some 25,000 black rats. These holy rats are highly revered. In fact, people travel from all over the world to pay respects to them.

What makes these rats so special? They are believed to be the descendants of Karni Mata. According to Hindu mythology, Karni Mata was a warrior whose son, Laxman, drowned in a pond. Karni Mata begged Yama, the god of death, to bring him back to life.

Yama instead agreed to bring Laxman back as a rat. From then on, all of Karni Mata’s male children were reincarnated as rats after death.

Rats are capable of empathy

Rats are among the most social type of rodents, and studies have found that they really do care about each other. In 2011, researchers at the University of Chicago carried out a test which involved putting one rat in a trap, and seeing if its buddies, who could roam free, would try to rescue it. They found that the rats always tried to help each other out.

Which animal would you add to the Chinese zodiac?

To make things harder, the researcher gave the free rats some chocolate chips – their favourite snacks. The rats then had to choose between gobbling all the chocolate themselves before going to the trapped rat’s aid, or releasing their friend first so they could share the treats together. Again, the rats went down the altruistic route.

Yes, really. Rats can be trained to recognise the smell of explosives. They are then used to detect landmines in countries like Cambodia, where millions of active landmines remain scattered across rural areas as a result of decades of war. Since 1979, these deadly landmines have killed almost 20,000 Cambodians. Detecting landmines is a very expensive and dangerous business, but rats are making it a lot easier, helping to save countless lives in the process.