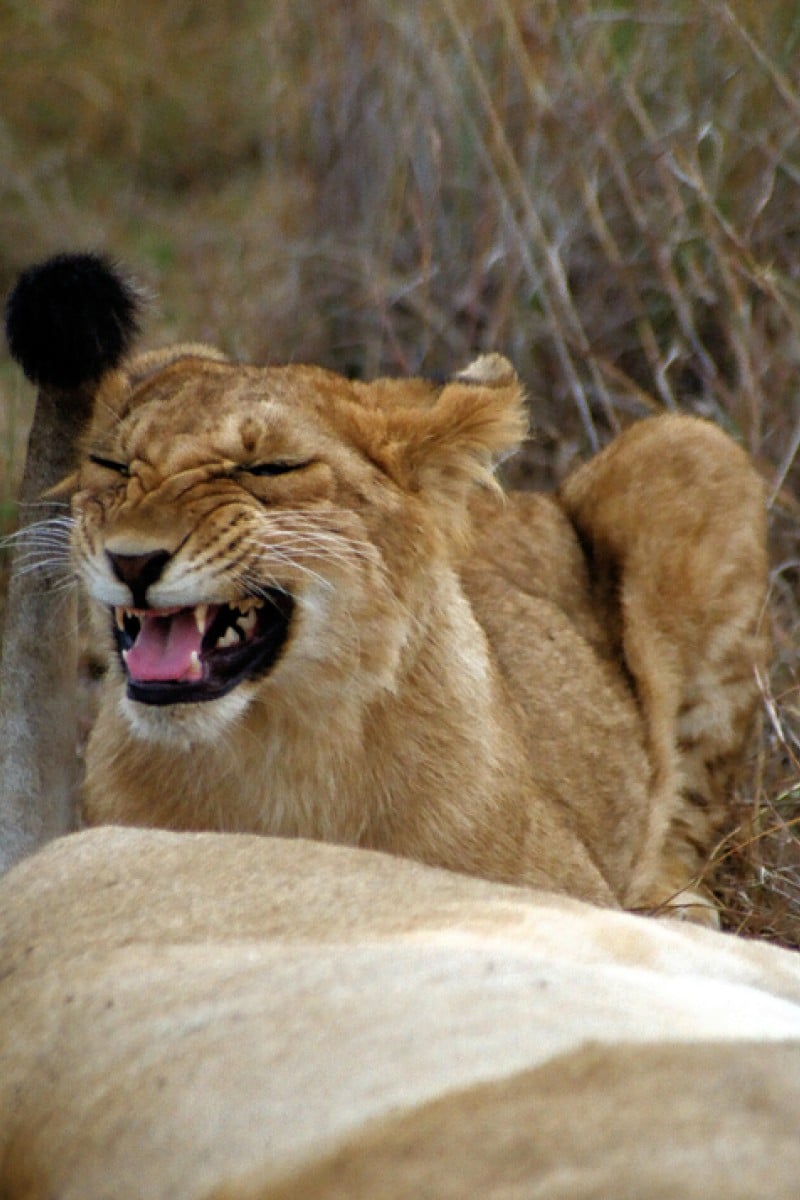 Things you never knew you wanted to know: which animals fart and whose smell the worst 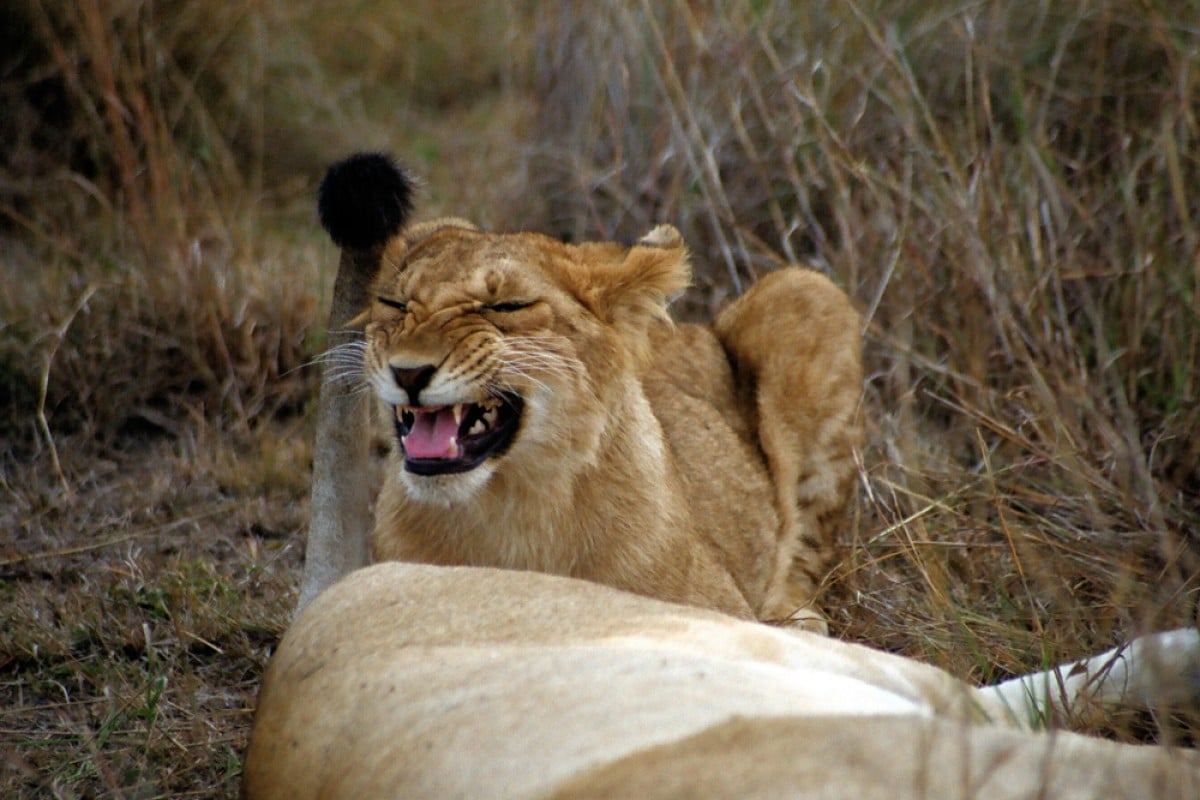 It all started with a simple question: "Do snakes fart?"

Zoologist and University College London PhD student Dani Rabaiotti had no idea. But she knew she could probably ask her scientist friends on Twitter and find an answer to her brother's simple question. So she asked snake expert David Steen what he thought.

But the smelly questions didn't end there. What about fish? Cheetahs? And dinosaurs?

Soon, the hashtag #doesitfart? was born.

Now Rabaiotti, along with another animal expert, Nick Caruso from US university Virginia Tech, have compiled their answers into a book that answers the question "does it fart?" for more than 80 different animals, including humans and dinosaurs.

"The farts basically brought us together," Caruso said.

Here are a few of our favourite flatulence questions, as answered by the new book:

Seals and sea lions may be some of the smelliest gas emitters out there.

"Having been near seals and sea lions on field work before, I can confirm they are absolutely vile," said Rabaiotti.

11 ways a BFF will annoy you ... just because they can and you won't stop loving them

Bolson Pupfish, a species of fish that lives in the pools of this northern Mexican reserve, have to fart, because if they don't they'll explode. Or they might float to the surface of their ponds and get eaten by a predator. Not ideal.

The authors said that around 300 of these little fish have been found dead from not farting. "It really is a case of fart or die," they wrote.

That's not true for all fish, though.

Goldfish don't usually fart, even though they do have some gas-making bacteria in their guts.

The trickiest question for the scientists was figuring out if sloths fart. Sloths may be mammals like us, but it turns out they don't fart at all. Instead, they emit nasty methane gas out of their mouths.

Scientists aren't quite sure about spiders yet, but they don't think that the creatures fart. That may have something to do with what they eat.

Because their diet is mainly liquid "you don't have the same kind of breakdown that you would with solid foods to end up producing gas," Caruso said. More research is still needed on spider farts, he said.

Other animals, like birds, do not fart because they digest their food so quickly.

There's not a ton of time for stinky gas to build up.

Cheetahs may be the fastest land animal, but they can't outrun their own flatulence.

Cheetahs are meat-eaters and all the gazelles and impalas they eat increase fermentation levels in their guts, making their farts extra-smelly.

"One study into cheetah digestion found that the inclusion of non-digestible animal parts, such as cartilage, bone, and collagen, was particularly important in aiding in the fermentation of food in the cheetahs' gut," the book says.

Elephant farts are so bad that some of their caretakers feed them a special fart-reducing diet.

"People who work with elephants have learned to treat particularly potent elephant flatulence by feeding them rice mixed with grilled garlic," the book says.

Part of the reason scientists think elephant farts are so bad is that their digestive tracts are very long and full of bacteria for breaking down tough-to-digest foods like tree bark.

And Rabaiotti did find that fart answer for her brother: yes, snakes fart, too.

Sonoran Coral Snakes that live across the Southwestern United States and Mexico use their farts as a defence mechanism, sucking air into their "butt" (it's actually called a cloaca) and then pushing it back out to keep predators away.