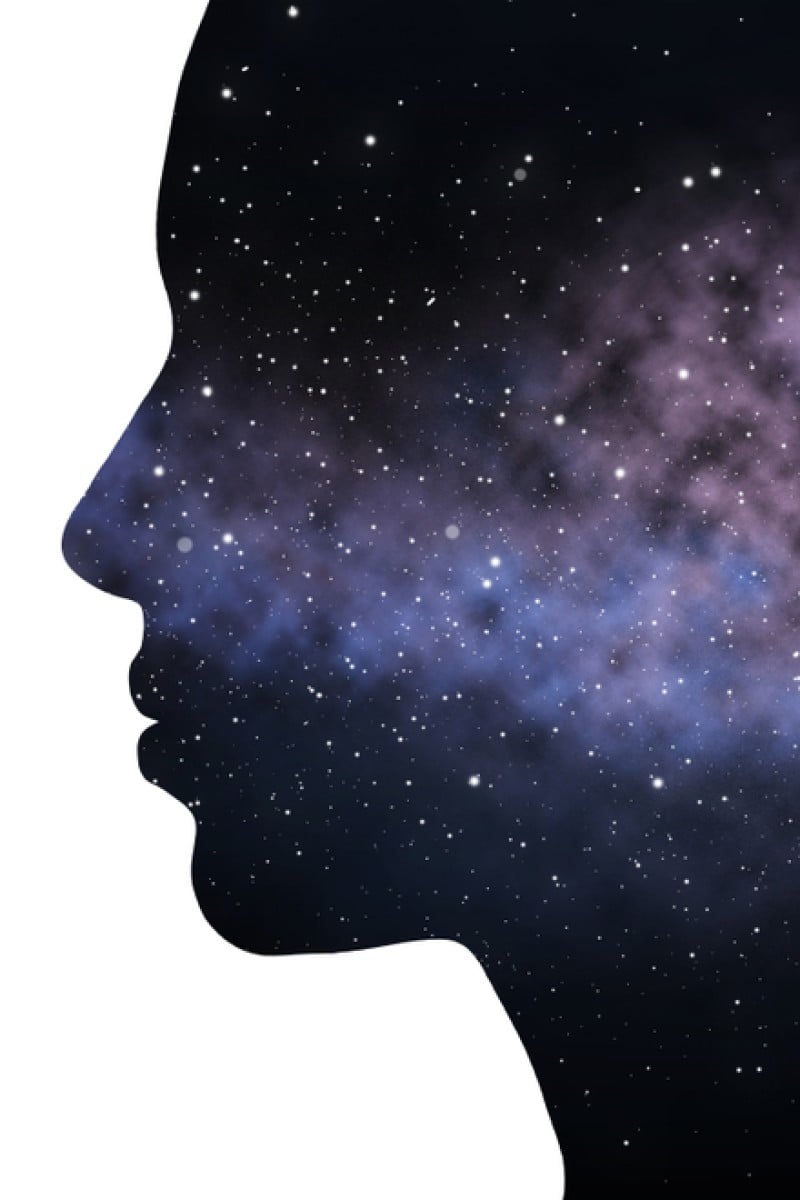 The psychology of astrology and why people believe in star signs

It feels as if our horoscopes know everything about us, but do they really? We look at the clever tricks astrologists (and our own brains) play on us 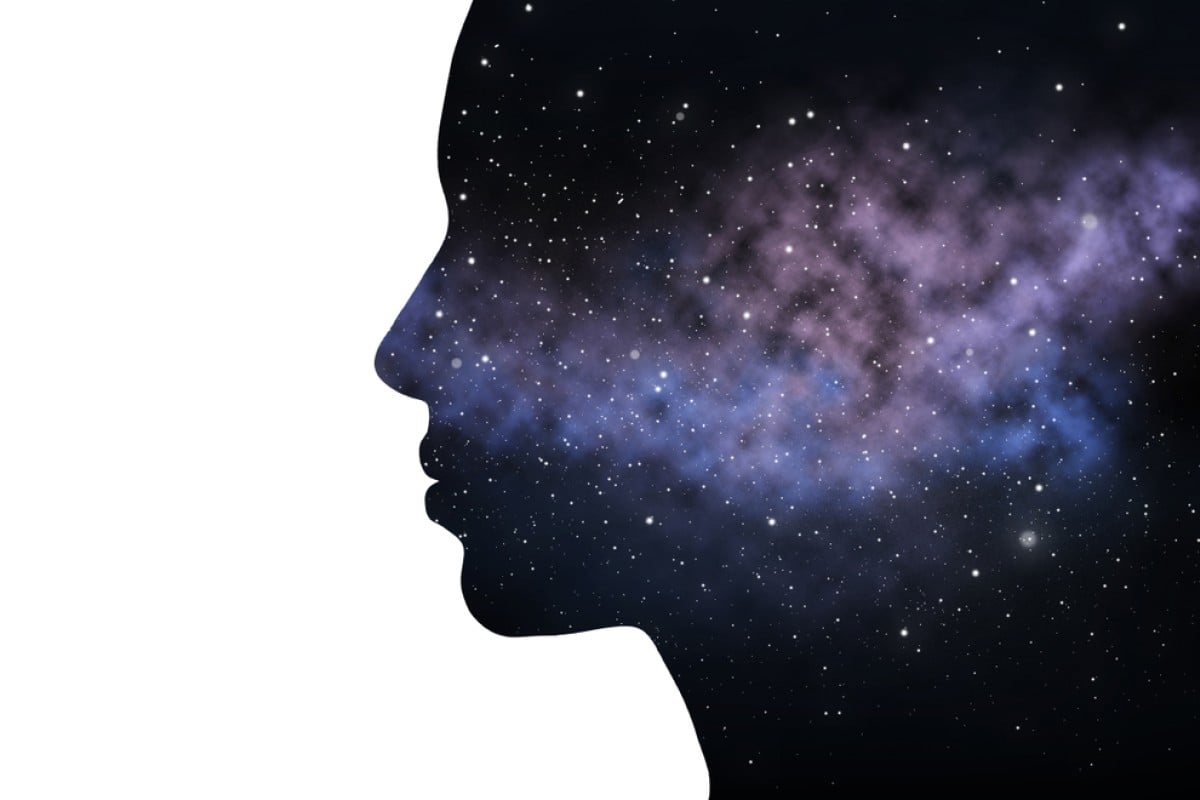 According to Chinese tradition, our zodiac signs are meant to tell us something about our personalities. Those born in the Year of the Rat, for example, are said to possess certain rat-like traits, such as being hardworking, thrifty, and sociable. Rats are also supposedly clever and quick-thinking, according to website Chinesenewyear.net. They know what it takes to be successful, but are also content with living a quiet, peaceful life.

There are likely many Rats who would agree with that description – but couldn’t it apply to anyone? Can’t we all be hard-working and positive? Why do such general statements sound so personal when we read them? To answer these questions, we need to understand the Barnum Effect, also known as the Forer Effect.

The Barnum Effect is a common psychological phenomenon where individuals relate strongly to statements about their personality which they believe have been tailored to them, when in fact, the statements are vague enough to apply to a whole range of people. The Barnum statements are perfectly hedged to allow any individual to read one and think, “Yep, that’s me.”

In 1948, psychologist Bertram R. Forer conducted an experiment in his psychology class. He asked his students to take a personality test, explaining that he would use them to write an analysis of each student.

In fact, all the students were later given the same analysis, which Forer wrote by compiling statements from different horoscopes. The students, unaware of this, were asked to rate how accurate their profiles were, from highly inaccurate (0) to perfectly accurate (5). The average rating was 4.26. This proved that it didn’t really matter what the tests results were; as long as the students felt catered to, they believed that the test worked.

This same trick is used to today by astrologers, fortune tellers, and aura readers to convince people that they have psychic abilities. And even if the descriptions they give are vague, we tend to use our own interpretations to fill in the gaps.

Psychologist Bernie I. Silverman talks about this habit in his essay Studies of Astrology. He describes an experiment in which he presented subjects with 12 different star sign descriptions. They were not told which description corresponded with which sign. Silverman asked the subjects to choose the four which best represented them. They did not typically choose their own. However, when the descriptions were labelled with each of the star signs, there was a marked tendency for people to choose their own.

While all these studies seem to prove rather conclusively that there is no truth in horoscopes or other personality descriptions, many people remain confident in their authority.

Sometimes this can be because they seem to come from credible sources, as in the case of psychology tests. But psychology professor Ray Hyman argues that people are even more likely to believe Barnum statements that supposedly come from mystical sources, such as fortune tellers or palm readers. We tend to be more intrigued by things that we cannot easily explain.

Of course, we can still enjoy reading our horoscopes – just don’t be surprised when they seem spookily true.