The misery behind China’s national anthem, March of the Volunteers, and what its growing presence means for Hong Kong 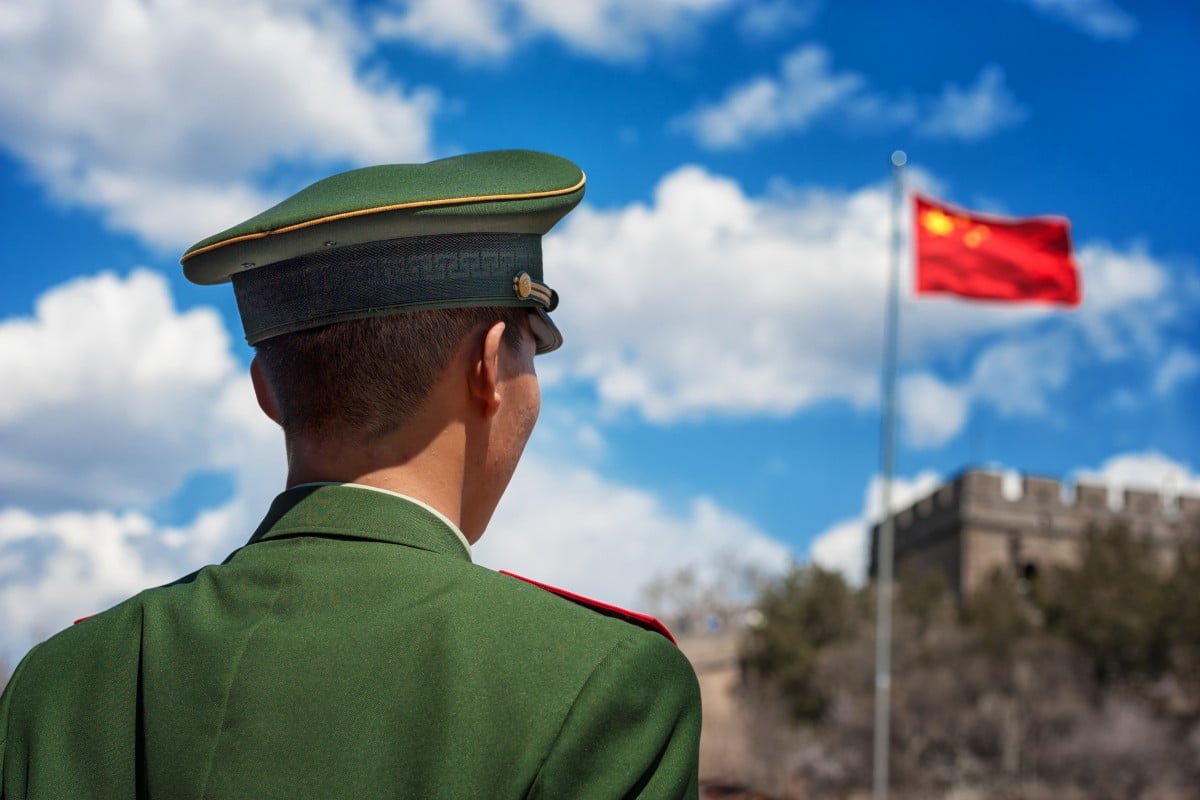 Few national anthems around the world can match the misery of the People’s Republic of China’s March of the Volunteers, which began even before the song came into being.

Its lyricist, Tian Han, a top playwright in 20th century China, was in prison in Shanghai for political activism when he was inspired with the opening lines, “Arise, you who refuse to be slaves”. Without any paper, he wrote the lines on the back of a cigarette packet as inspiration kept coming.

That was in February 1935, and at the same time, Tian was commissioned to write lyrics for the theme song of a patriotic movie Children of Troubled Times. While the lines he had written in prison were composed as a poem, Tian used them as lyrics.

Nie Er, a young composer and violinist, was hired to set them to music. By the time he finalised the score in April, the 23-year old was in Japan on his way for further music training. But he never made it there as he drowned at a beach in Fujisawa in July.

Talking Points: do you consider yourself Chinese or a Hongkonger, or something else?

The anthem was popular, but not just because of the movie. The marching rhythm and the battle cry of the lyrics was especially powerful in mobilising the nation when war broke out with Japan in July 1937. Some 20 million men and women literally gave their “flesh and blood” to anything but a “new Great Wall”.

Nie’s March of the Volunteers was a provisional anthem for New China in 1949, and he was posthumously conferred the highest accolade, “The People’s Musician”.

While Nie was revered, Tian was often in trouble with authorities, including at the start of the Cultural Revolution in 1966. Once again he found himself behind bars. But this time he never got out, and died there in 1968. He was 70.

With the buzz around chairman Mao Zedong reaching a peak, a new set of lyrics highlighting Mao and the Chinese Communist Party were added to Nie’s tune. Regardless, the song was eclipsed by The East is Red as the unofficial anthem during the Cultural Revolution.

In 1978, two years after the end of the Cultural Revolution, the National People’s Congress re-confirmed The March of the Volunteers as the national anthem and approved the new lyrics. But the concluding lines remained “Hold high the Mao Zedong banner. March on! March on! March on!” It would be another four years before the NPC adopted the original 1935 version as China’s official national anthem, in December 1982.

Official recordings followed, including solo piano, brass band, choral and orchestral versions, first on vinyl records, then on CDs. But none reached the general public and the media the way the mass singing at Tiananmen Square did during the pro-democracy movement in 1989, when tens of thousands of students chanted what their counterparts did in the 1930s. The line, “millions of but one heart, braving the enemy fire!” seemed surreal as tanks rolled in to crush the protest.

The anthem took on new meaning in Hong Kong in 1997, when we joined The March of the Volunteers, so to speak. We have been hearing it more often since 2004 as the first few bars herald the main news on TV every day. Major events, from national day celebrations to events featuring Hong Kong’s football team also open with the anthem.

In recent years, some in Hong Kong have turned against it, and even booed while it’s playing. If they had known more about the history of the miserable tune, they might have had second thoughts about adding further misery to it.

Regardless, the anthem remains true to its origins, braving adversary and marching on.