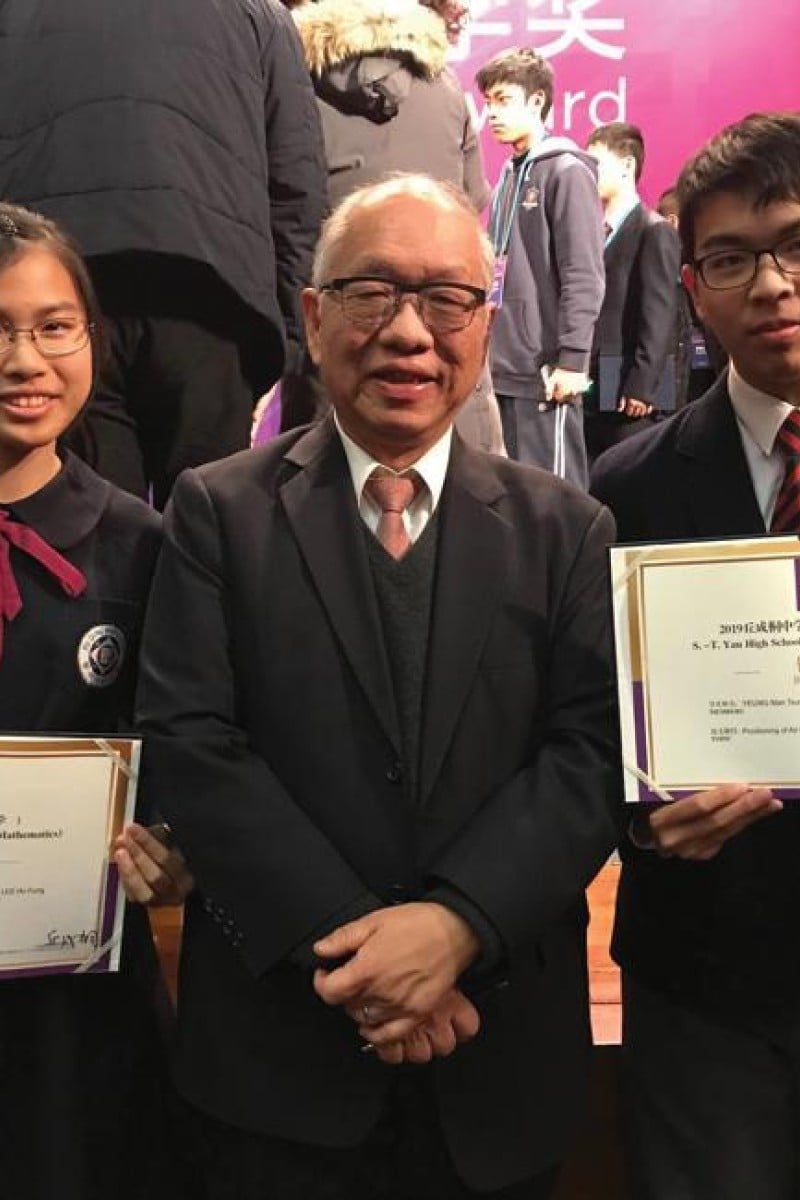 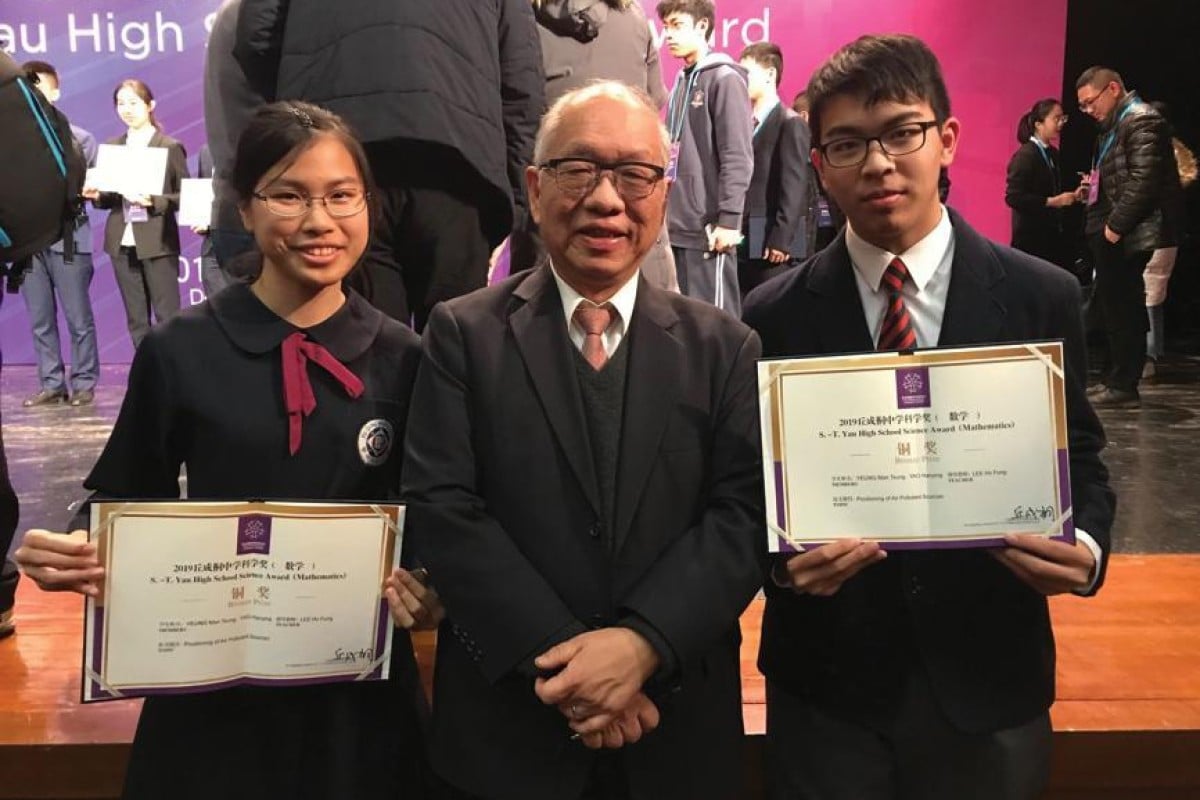 Yeung Man-tsung and Yao Han-ying of Pui Ching Middle School received the Bronze Prize in Mathematics at the YHSA Finale.

Two Hong Kong teens have come third in a research competition thanks to their study which uses maths to fight pollution.

The form four students travelled to Beijing’s Tsinghua University in December to compete in the finals.

They had earlier won a silver award in the first round of the contest, which was held in Hong Kong.

The pair used a well-known maths formula – the Gaussian Plume Model – to imagine various scenarios in which fine particulate matter (PM2.5) would be emitted. The formula allowed them to change certain factors, such as temperature and wind speed. They recorded the distribution of particulates in each scenario, and used the results to create a programme that could identify the largest source of pollution in an area, as well as the most likely combination of factors responsible for its distribution.

“We didn’t expect to win an award, as the mainland teams’ research papers were very advanced,” Man-tsung told Young Post. “Getting the bronze prize was definitely a surprise.”

Han-ying said the secret to their success was trial and error. By trying and comparing different methodologies, they were able to find the one that worked best.

Man-tsung and Han-ying’s study was a continuation of research they had begun last March at the International Mathematical Modelling Challenge, a competition for secondary school students interested in mathematical modelling. The five-day contest introduced them to several advanced scientific concepts, which they were able to build on in their new study.

“We overcame the challenges... by looking up any unfamiliar terms and reading academic papers related to our research,” said Hanying.

“We also consulted our teachers and peers,” added Man-tsung, who hopes to study maths or computer science at university.

The S.T. Yau High School Science Award (Asia) 2020 is now open to applicants. The contest is jointly organised by The Academy of Sciences of Hong Kong and Yau Shing-tung, a maths professor at Harvard University.