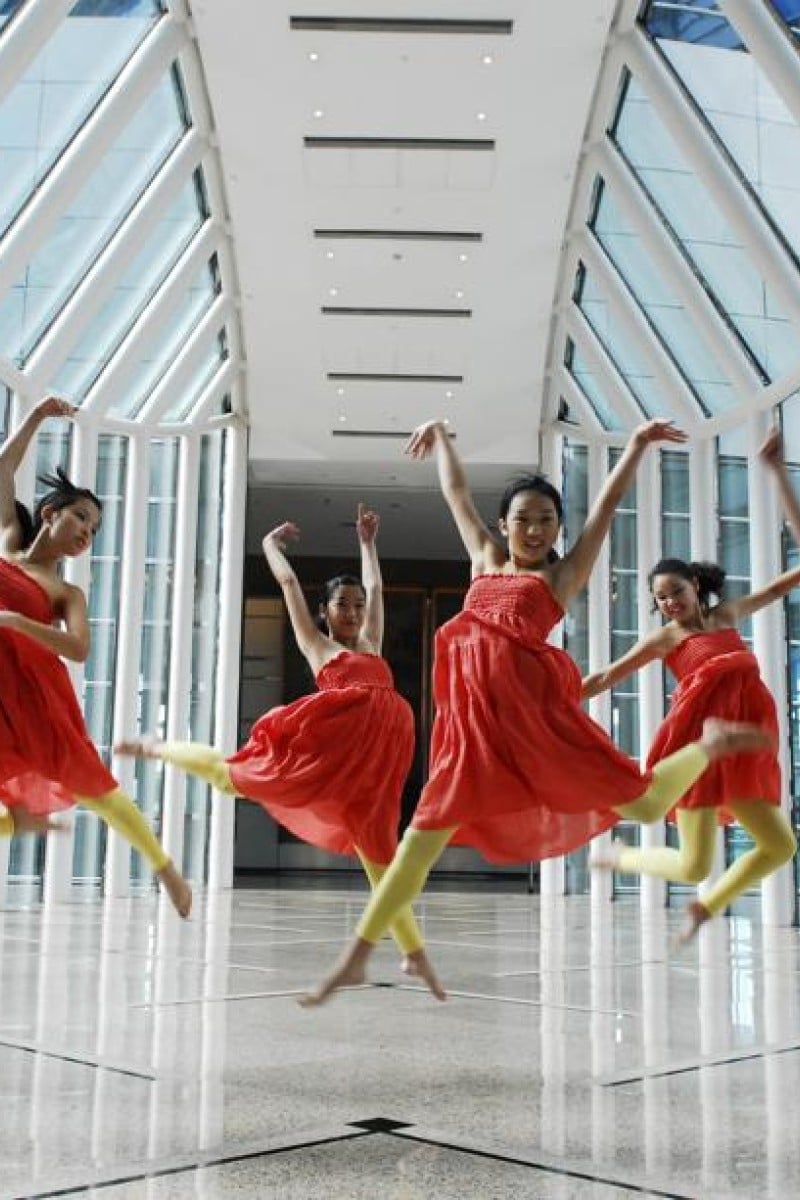 Lindsey McAlister came to Hong Kong with the goal of making the arts accessible to everyone. The result – the Hong Kong Youth Arts Foundation – is beyond her wildest dreams 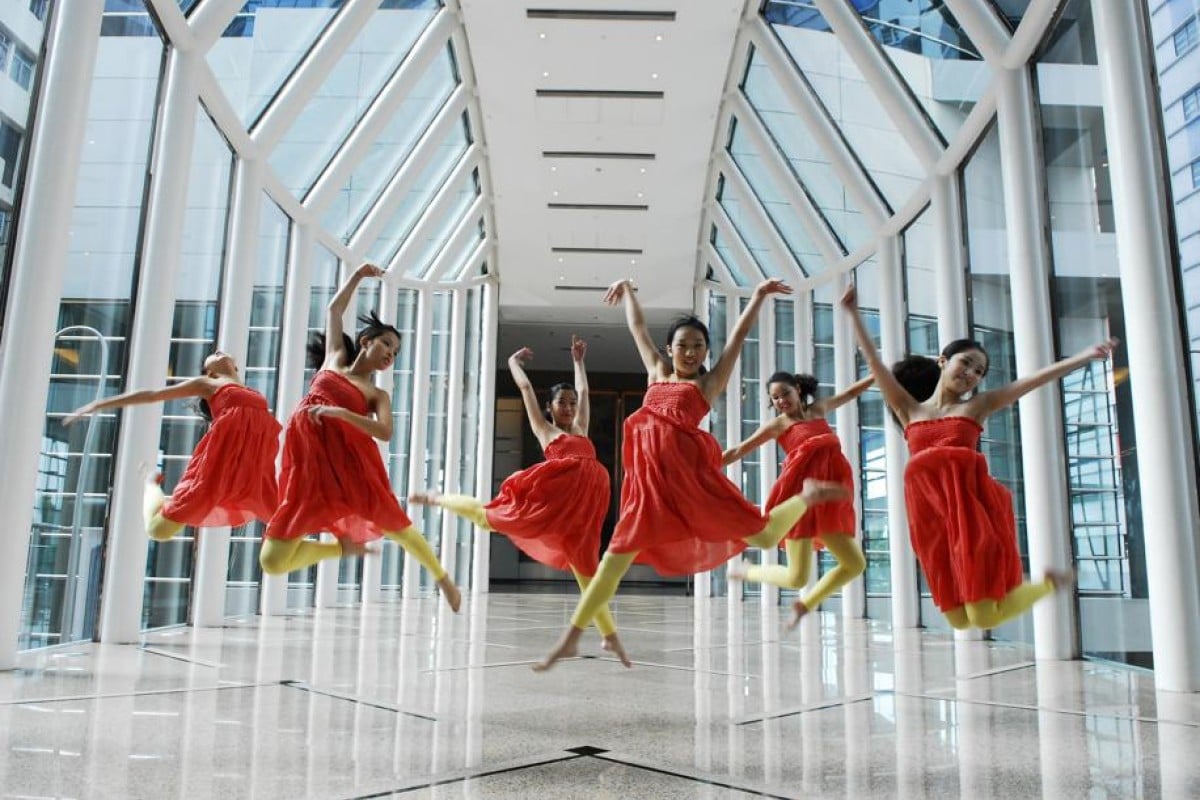 HKYAF has been inspiring young people for 25 years.

It would be disappointing if the workspace of Lindsey McAlister – founder of Hong Kong Youth Arts Foundation (YAF) – was an ordinary office with desks and chairs. But the YAF headquarters, located in old warehouse in Quarry Bay, is bursting with ingenuity: a room on the left has been set up as an art studio; on the right, there is space for singing and dance rehearsals; and the walls are covered in colourful photographs of past performances.

Its welcoming atmosphere is a reflection of McAlister herself: colourful, expressive, open, and not afraid to dream big – qualities that have enabled her to lead and grow YAF so successfully over the last quarter-century.

She worked briefly as a teacher for the English Schools Foundation after arriving in Hong Kong, but soon realised she didn’t want to work just with those that could afford international schooling.

Behind the scenes: HKYAF’s annual Pull Back the Curtain initiative allows drama-loving teens to create their own scripts

“The reason I was brought to Hong Kong was to build something for young people from different backgrounds,” says McAlister.

And so the Hong Kong Youth Arts Foundation – then Festival – began, founded in 1993 to provide artistic opportunities to young people from diverse backgrounds, free of charge.

Lindsey McAlister believes that art is for everyone.

That idea has grown into a vast network, with more than 100 artistic events a year, including last year’s original musical Melodia, and the annual Standard Chartered Arts in the Park festival.

McAlister has never been afraid of asking for what she wants, although she obviously has more sway today than when she first started. “I used to cold-call people and companies, which probably wasn’t the best idea, looking back!” she laughs.

Her unrelenting passion and drive for the work that she does, after 25 years in the job, has not diminished. “We have peaks and troughs, and some years have been tougher than others in terms of money; but that’s just an opportunity to be a bit more in-your-face with people we haven’t met,” she says.

In fact, her optimistic outlook has led McAlister ban the word “obstacle” from her vocabulary, and replace it with “opportunity”.

“We have had many, many unexpected opportunities!” she jokes.

Even as the organisation continues to thrive, McAlister insists she never dreamed it would do as well as it has. “I don’t even envision next Tuesday,” she chuckles.

“I think my board would very much love me to be a ‘five-year-plan’ person but everything I do is very organic. I’m not a strategist at all.”

Jump Cut launched in 2015 as the first city-wide pop-up film festival, and the only film event in Asia curated and run by teenagers.
Photo: HKYAF

She does acknowledge that her plan of cultivating a love of the arts has worked: many of the young people who have been involved with YAF work in the arts. In fact, YAF’s Head of Performing Arts, Anca Chung, joined the company as a dancer during the Hong Kong Handover in 1997, aged 14.

While often seen as unsupportive of an untraditional career, McAlister says Hong Kong has become more accepting of the arts, saying: “the attitudes of schools have changed a lot. They realise they can’t just churn out learners who get straight As.” And she feels that there’s something unique about the city that has driven her all these years.

“The moment I put my foot on Hong Kong soil, I had an ‘Aha!’ moment,” says McAlister. “I knew that I’d be here forever and would create something big.”

She has witnessed first-hand how the arts can mould young personalities, saying: “It is a very liberating experience for them. I have seen young people walk in shy, unable to speak, only to leave us with a big, booming voice, ready to be heard.”

“I’ve been incredibly lucky that I’ve managed to create an organisation that gives opportunities to so many people,” says McAlister, with genuine pride.

“After all, it also gives me the opportunity to do what I love the most.”

Head to www.scmp.com for a gallery of YAF’s 25-year history