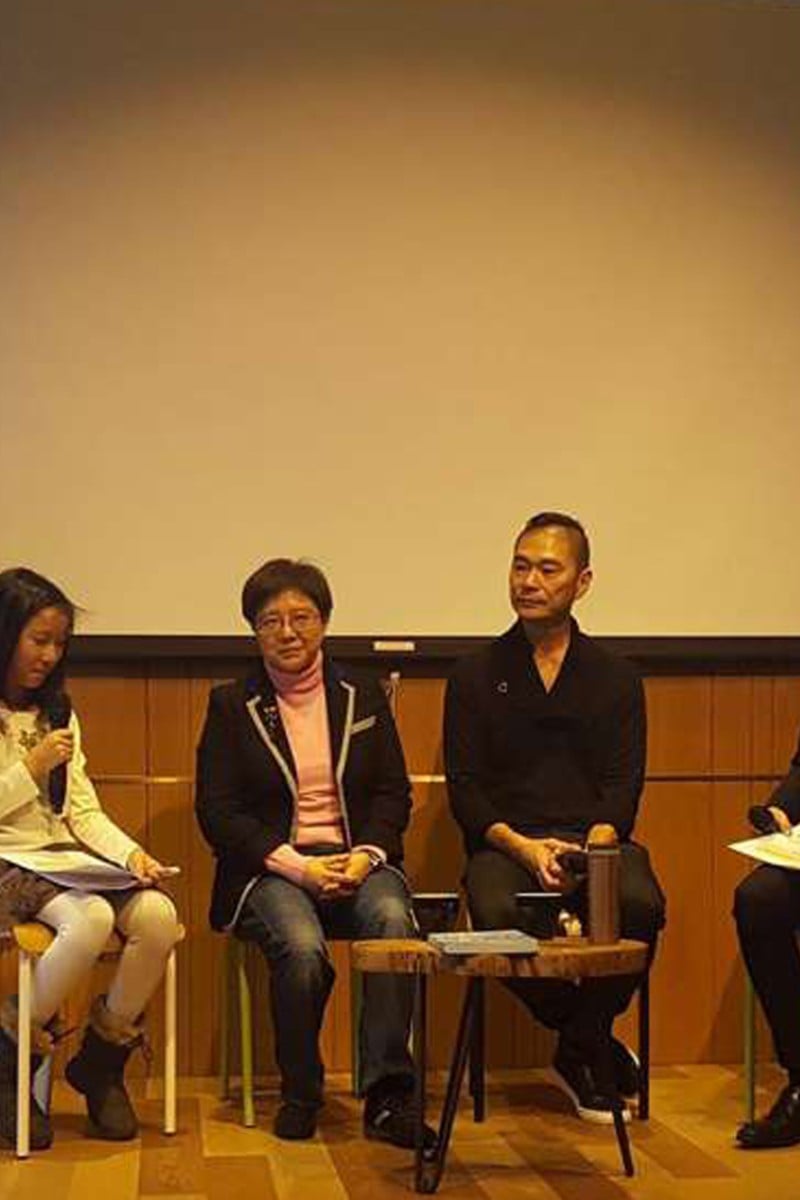 Hillary Yip, CEO of online educational platform MinorMynas, co-moderated a talk last Saturday encouraging young people to get their brains thinking about what’s yet to come 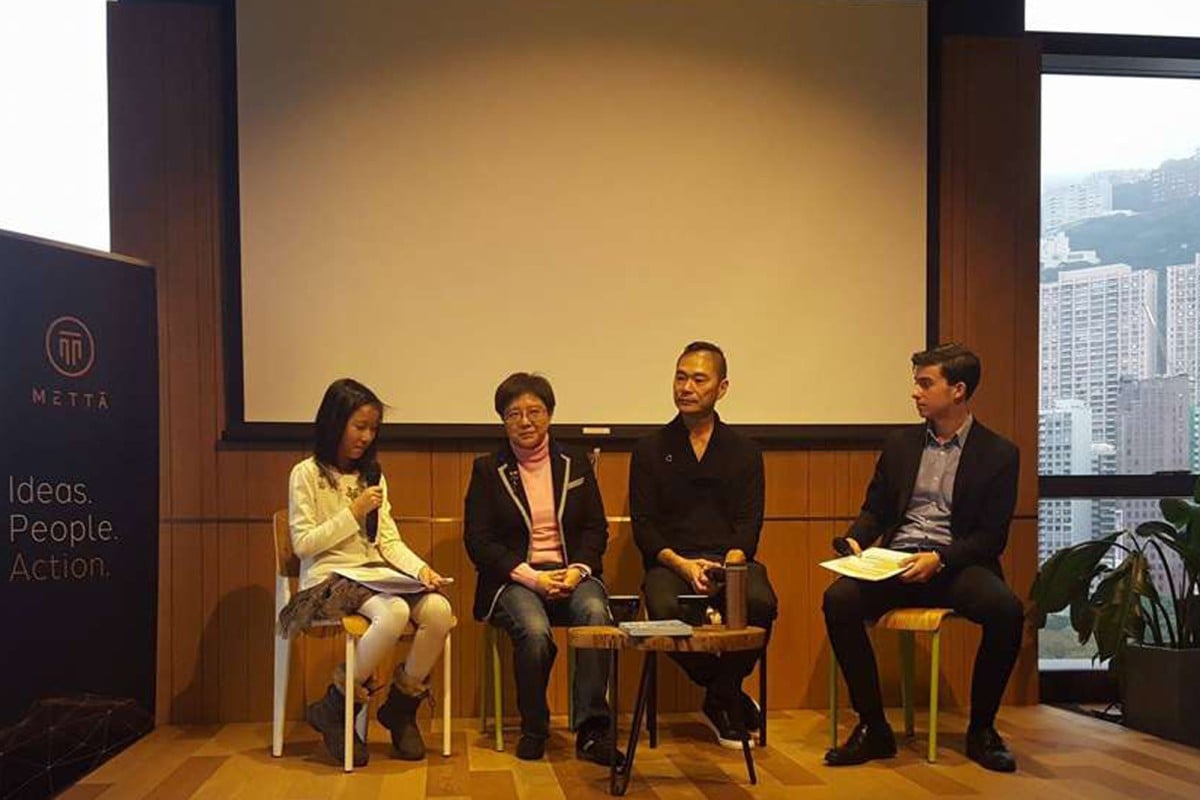 American business magazine Forbes is famous for its “30 under 30” annual listing, which celebrates the achievements of 30 entrepreneurs under the age of 30 – and, if people like Hillary Yip has anything to say about it, they may soon have to add an “18 under 18” category.

Hillary, 11 is a Hong Kong-based business owner who has redefined what it means to be a young and successful entrepreneur. Along with fellow young business whizz, Sasha Varlamov, 17, she led the MinorMynas Fireside Chat for Kids event on January 14 in Metta, Central, which was filled with primary and secondary school students eager to learn from a panel of seasoned professionals.

Thinking around the box: meet the students with a startup that turns trash into cash

The talk featured major business figures like William Tang – one of the best-known designers in Hong Kong – and Winnie Tang, the founder and chairman of GIS and mapping solutions provider Esri China.

Tang talked about her rise from her childhood in Yuen Long to the leadership board of one of the top 50 software companies in the world.

But the real stars were Sasha and Hillary, who we wanted to know more about.

Who is the CEO of MinorMynas?

Hillary is a normal 12-year-old student at Kellett School, who attends classes and catches up with her friends. She is also the CEO of MinorMynas, for which she was named the winner of the 2015 AIA Emerging Entrepreneur awards.

MinorMynas is an online educational platform that facilitates language learning opportunities for kids of all ages. Through live video calls, children can engage in conversations to learn different languages from one another.

MinorMynas currently has an operating website, and is currently in the process of expanding their interactiveness to the web, and the MinorMynas app will launch later his month.

Hillary doesn’t look, at first glance, like she’s the CEO of anything – yet once you get the chance to sit down and talk with her, the fierce intellect and drive that’s helped her helm an entire company quickly becomes apparent.

She conducts the majority of the interview with the adult panellists at the event with poise, posing questions with an eloquence not normally found in anyone her age.

Three young entrepreneurs are looking to ginseng for success

From abstract ideas to reality

When talking about her own entrepreneurial beginnings, Hillary says that MinorMynas was simply a natural extension of her creativity.

“I’d had lots of ideas, but never had the time to get around to them,” Hillary says.“I’d watched my mum work on a few ventures when I was younger though, so she taught me [how to turn my dreams into reality].”

She also notes that, over time, she was able to draw on her own experiences to guide her when managing her company. The most important piece of feedback Hillary has received was when she was refining the concept behind MinorMynas.

“If you don’t believe in your own idea, then you won’t get anyone else to believe in it – no matter how hard you try,” she says. Hillary has had to learn how to embrace her talents as a writer and as a public speaker, and learn how to channel that into her work.

Hillary is an avid reader, and reads upwards of 20 books per week. She loves to write short stories too, and she notes that there are many parallels between creative writing and launching a business.

“When problems arise, you have to think about how you can solve them creatively. I usually think about in stories, there’s always a problem and a way to overcome it.”

Hillary has already mastered the art of earning respect in a field that’s not particularly welcoming towards youngsters – a feat for someone who isn’t even in secondary school yet.

“People do take me quite seriously, but you need to prove that you’re worth their time. Adults and other busy people – not to criticise them – think, ‘what’s in it for me?’ rather than ‘how can I help?’ So, you have to ask yourself, ‘how can I help them?’ and not just think about yourself.” This attitude has helped gain her widespread support from the Hong Kong entrepreneurial community.

Hillary notes that her success can be attributed to the support given to her by her mentors and her parents, who have always been there to encourage her.

“If needed, my mum’s there to give me a big kick – though not literally,” she laughs. Hillary says that her parents have not only provided emotional support, but also technical advice on administrative matters.

Hillary has done great things, and the fact of the matter is that she’s only just started. No matter where she goes from here, you can be certain that her future is going to be anything but minor. Watch this space.