The ancient myth that inspired the annual Dragon Boat Festival 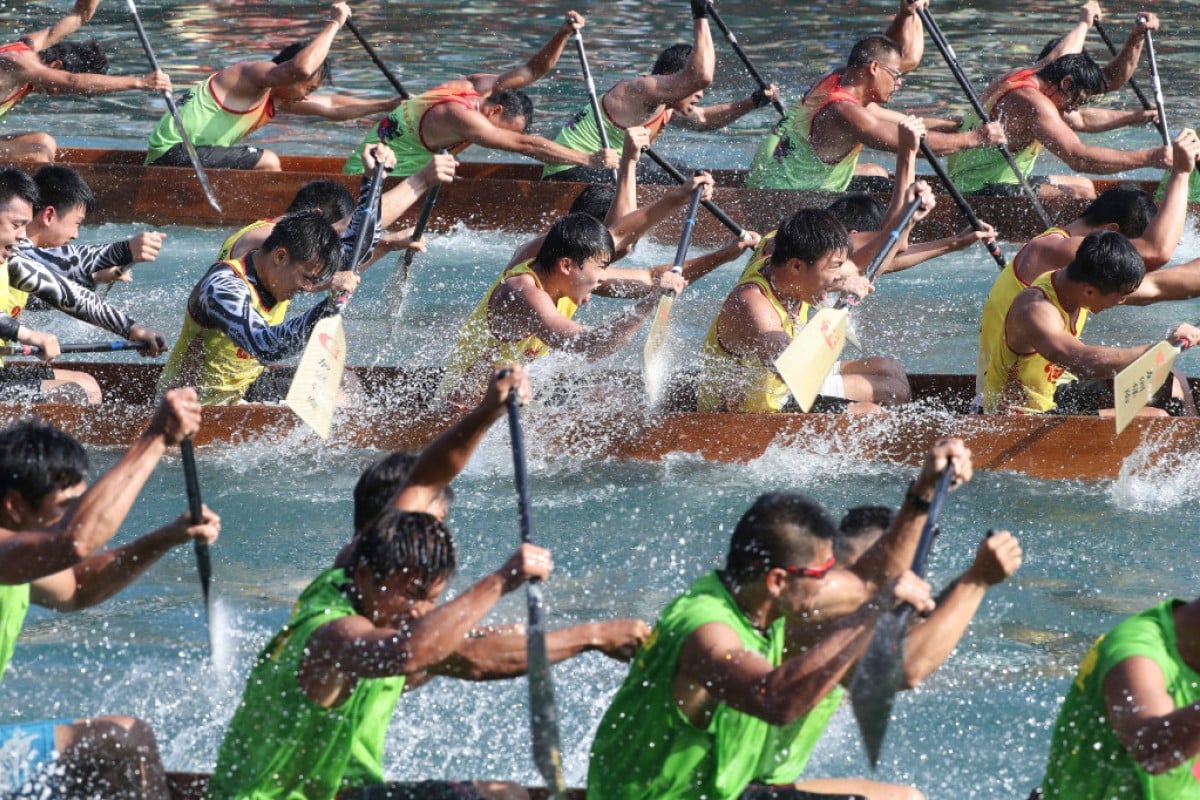 The Dragon Boat Festival is an annual event that draws flocks of locals and tourists alike. While for many, the festival appears to be about the racing, zongzi (rice dumplings) and merrymaking, it is in fact an elaborate tribute to an esteemed poet who lived more than 2,000 years ago.

Dragon Boat Racing has a rich cultural history spanning more than two millennia, with the oldest instance of the festival dating back to the Warring States Era (402-221 BC). It was commonly practised in South and Central China, among villagers seeking to please the gods of rain and secure steady rainfall.

The festival that we celebrate today, however, is believed to be inspired by an ancient myth, about the poet Qu Yuan.

Dragon boat racing isn't as easy as it looks: here's what it take to compete

The tale takes place during the Zhou Dynasty, when China was made up of seven warring states. This was a tense period of time, with violent battles claiming lives every day, most instigated by King Qin Shi-huang. This king ruled the largest of the seven states, but wished to conquer the remaining six to create his own empire.

Qu Yuan, in addition to being a poet, was an official at the court of King Chu, the leader of one of the southern states. He is said to have been a wise and peaceful man, who treasured his home and the independence of his kingdom. Every time King Chu felt the need to take up arms, Qu Yuan, his trusted counsellor, would convince him to maintain peace.

However, Qu Yuan had enemies at court; men plotting his downfall. The king was eventually persuaded by these men to believe that he was disloyal, leading to Qu Yuan’s exile from the kingdom of Chu.

In his sorrow, after being banished from his beloved home, Qu Yuan turned to writing, and penned many moving works, including the renowned poem Li Sao or The Lament of Ying.

Inevitably, King Qin Shi Huang attacked Chu’s kingdom, destroying the court and encouraging the massacre of many innocent people. When Qu Yuan heard of the invasion, he fell into deep despair. Unable to bear his sadness, Qu Yuan threw himself into the Miluo River.

When the villagers heard of this, they rushed to his aid, banging drums and frantically rowing their boats in the hope of rescuing the respected poet. Those aboard threw sticky rice dumplings (zongzi) into the water, to dissuade fish from nibbling on Qu Yuan’s corpse.

Although the villagers were unable to save him, Qu Yuan is commemorated every year on the fifth day of the fifth lunar month - the anniversary of his death.

This year, perhaps take a moment to remember Qu Yuan and his ultimate sacrifice, honouring the great poet before immersing yourself in the festivities; Victoria Harbor and Stanley are two of the best places to catch the races and enjoy a uniquely Hong Kong experience.