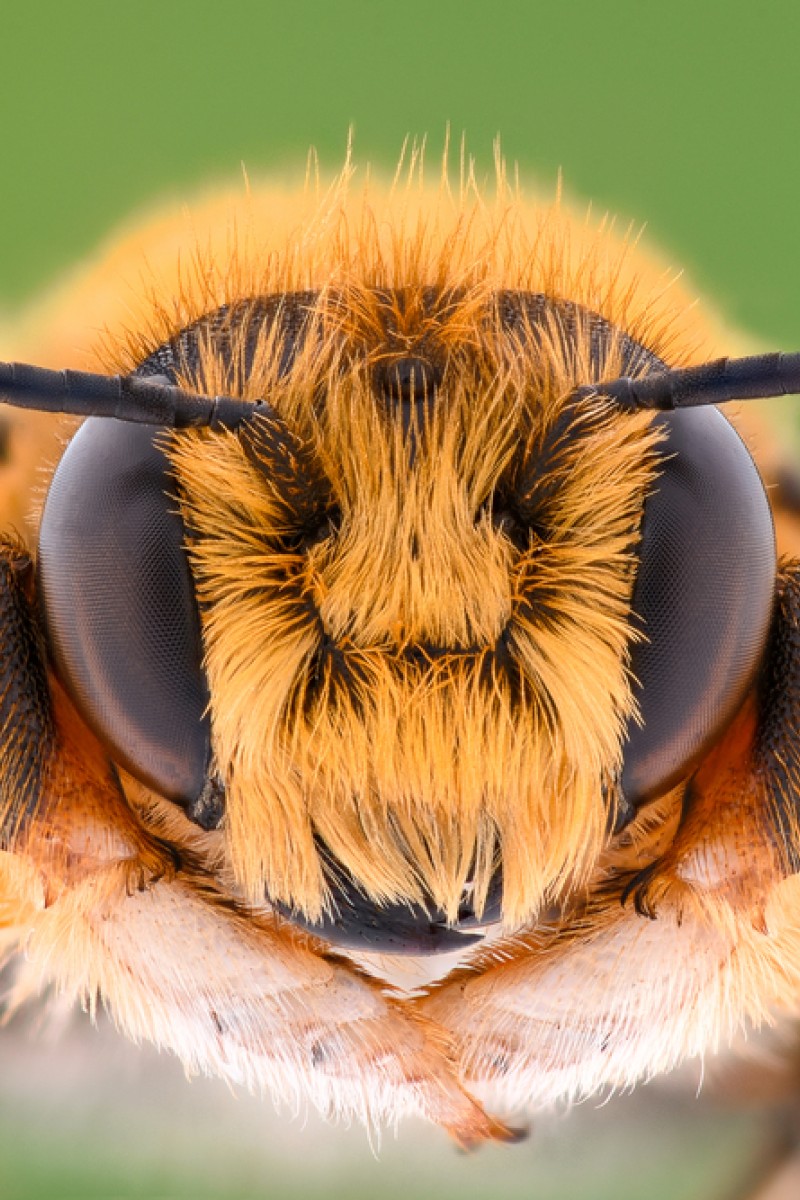 Bumblebees can recognise things across their senses of touch and sight 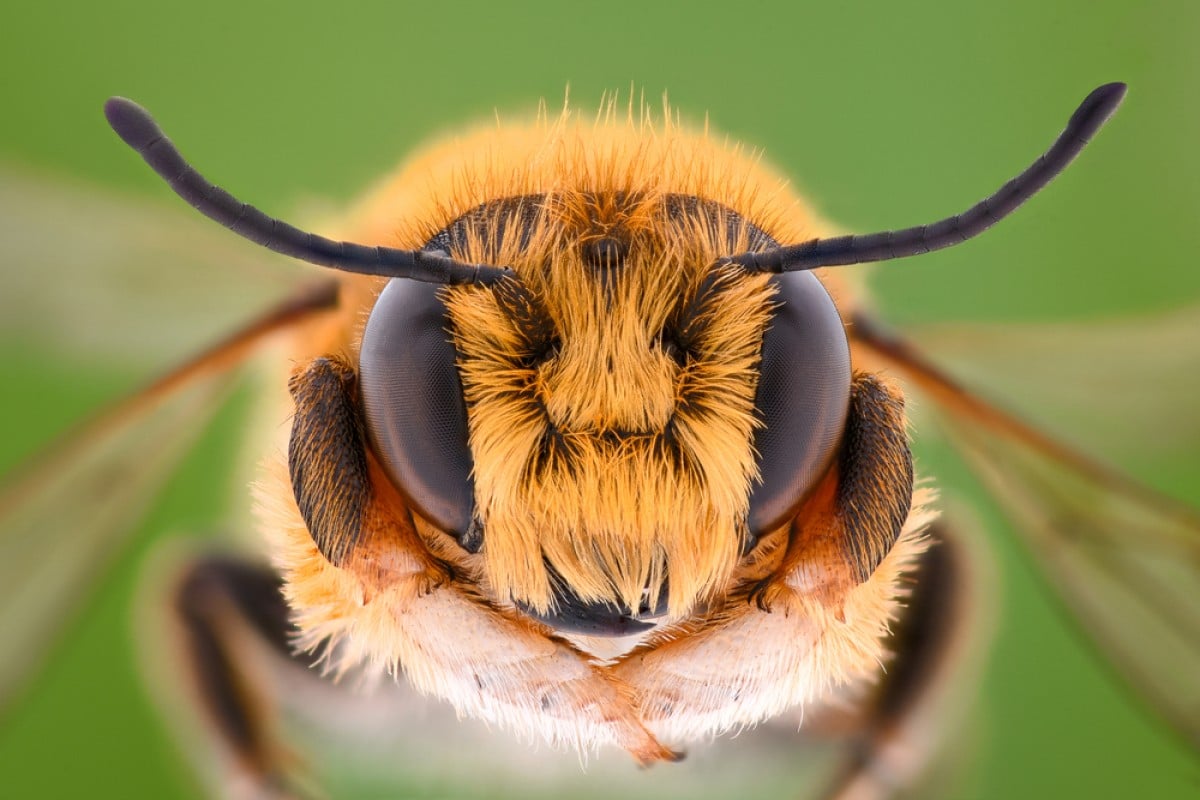 Think about a time you’ve looked for an item on a high shelf or in a cluttered bag: You can identify it by touch alone based on your mental recollection of what it looks like.

Scientists revealed last month that this ability to recognise objects using different senses has now been shown to exist in insects, namely bumblebees.

Studying their sesame seed-sized brains, which contain about a million neurons as opposed to the 100 billion or so in ours, helps us understand how these fundamental processes work, said Cwyn Solvi, the lead author of a paper describing the finding in the journal Science.

So-called “cross-modal object recognition” had previously been shown in only a few species. It works across vision and touch in humans, apes, monkeys and rats. Dolphins can visualise objects that they echo-sense, and some fish can build up a picture based on their electric sense.

Honey bees have been shown to perform sophisticated dances to one another that signal the angular direction and distance of pollen and nectar, with the intensity of the dance linked to the profitability of the food source.

To test whether the same could be true of invertebrates, Solvi and colleagues at Queen Mary University of London set up experiments involving sugar water, a positive reward, and bitter tasting quinine, that were used to fill up either small cubes or spheres.

About 40 bees were set loose in a dark and windowless room with the objects, learning through touch which shape contained the reward and then consistently re-visiting only objects of that shape. Then the test was repeated with the lights on so that the bees could see.

This time there was a plexiglass layer placed on top of the shapes that prevented the bees from differentiating the objects by touch. The insects still went to the objects associated with the reward, which they could access via a small hole through the plexiglass layer.

To validate the findings, the tests were later repeated in the reverse order, and with the shapes containing the sweet and bitter solutions switched up.

“The bees have some unified internal representations of objects in the world. They have this perspective of the world which is more whole rather than just responding like a machine, without any awareness whatsoever,” said Solvi

She added that while it doesn’t mean bumblebees experience consciousness exactly as we do, it does show there is more going on in their heads than they have ever been given credit for.