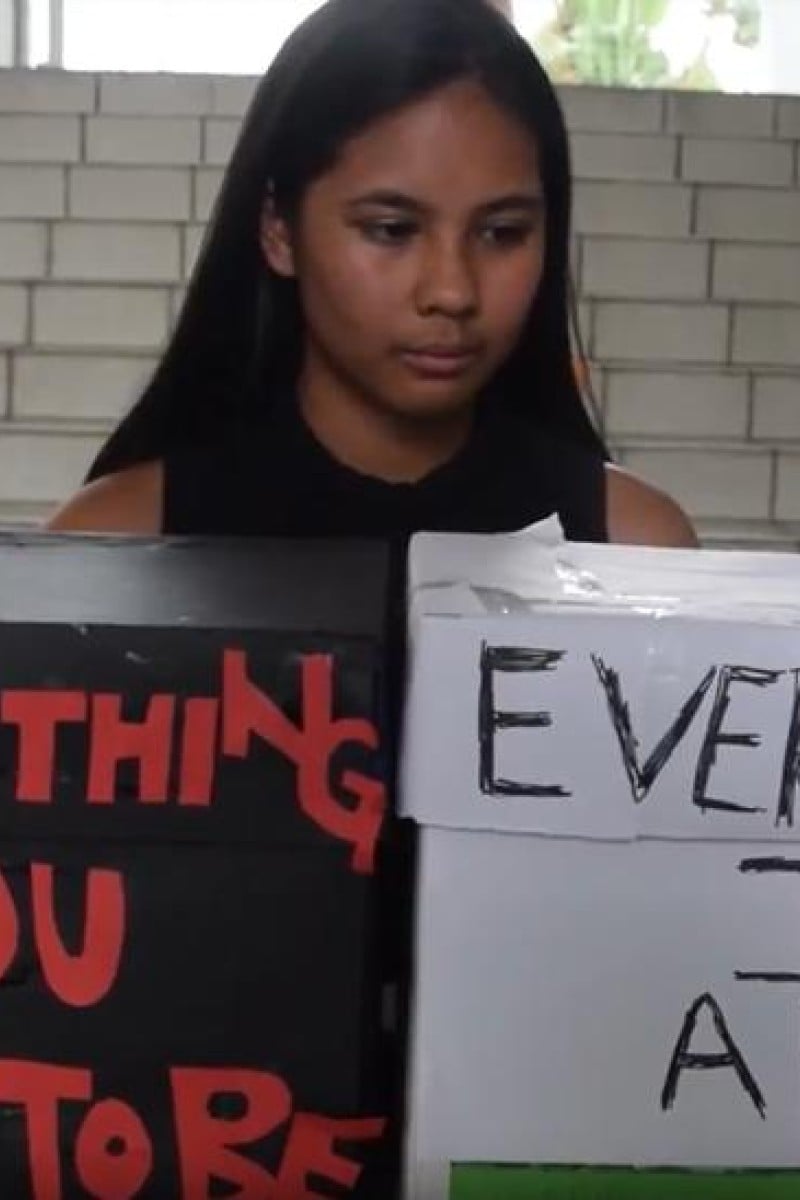 Anxiety, insecurity, loneliness, society's expectations, and not letting it get to you

UNICEF HK
UNICEF promotes the rights and well-being of every child, with a special focus on reaching those in greatest need. In Hong Kong, UNICEF HK promotes and advocates for children’s rights via organizing education and youth programmes, including Voices of Youth, an international initiative to empower youth through realizing their right to participation.
expand
Comment
Copied 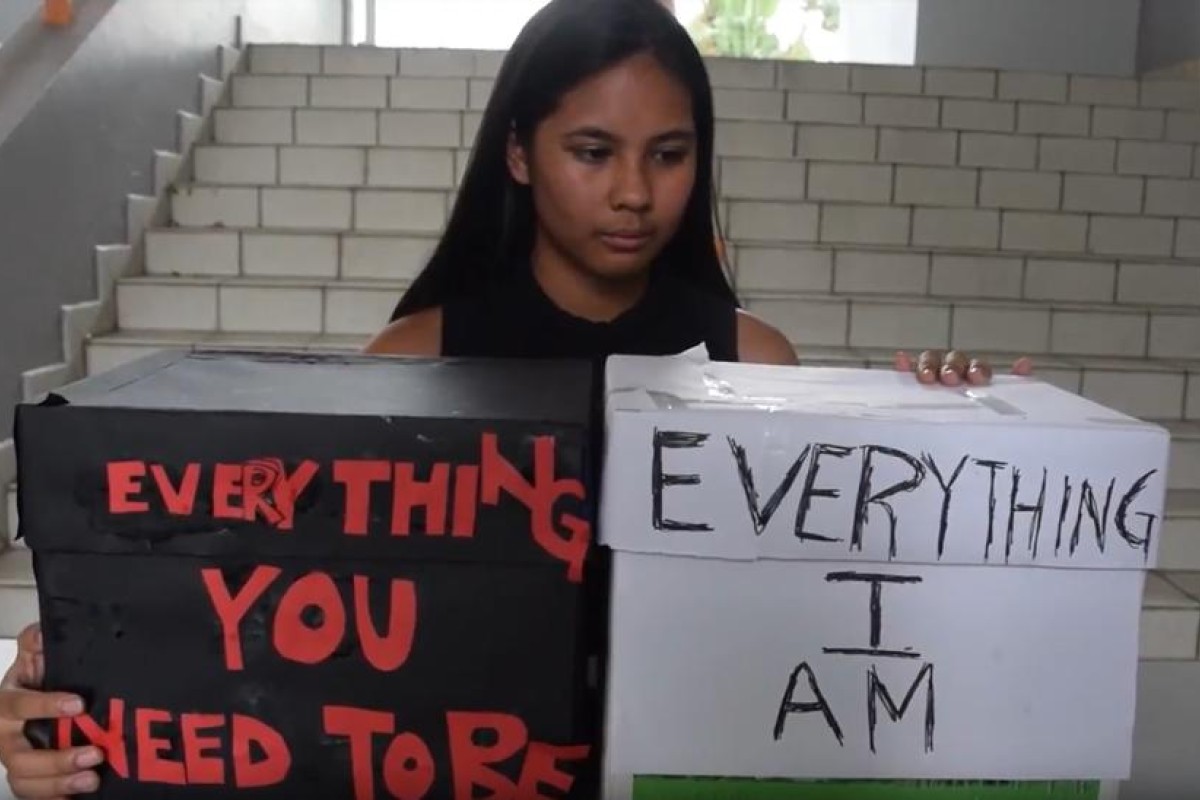 On the surface, I seemed to have it pretty good growing up. However, my mother’s overprotectiveness and the lack of a father figure in my life set the stage for a pretty terrible time in secondary school.

My first year was okay, but it all took a nosedive in Form Two. I became depressed, and I was consumed with anxiety, insecurity, and hormonal issues. That year, it felt like I was spiralling into darkness.

My family was going through a financial crisis at the time, which resulted my parents separating. As you can imagine, the emotions and pressure I felt and had to deal with were enormous. To this day, that part of my life still casts a shadow over me. I haven’t fully recovered from those traumatic events.

That’s not all though – I had started taking in an interest in relationships, but my relationships with girls did not end up being what I thought they would be. Needless to say, this was disappointing.

I believe the confusion between what I expected and what I actually had in my friendships and relations with girls in my school stemmed from being raised in a household that was mostly made up of women. I didn’t know how I was supposed to act as a guy, because I had no one to look up to. I felt lonely as a kid – something that didn’t change at school because I was in a class made up mostly of girls.

In Form Three, this was made worse by the arrival of a group of new male students in Form One. They were athletic and I suppose the girls in my class thought they were good looking.

I felt very insecure, because these kids were so much younger than me, but seemed to be doing better than me with girls. As such, I thought I should start copying them and doing what they do and be interested in what they’re interested in. I realised, though, that this didn’t make me any happier. In fact, it caused me to be more angry and upset at myself – I couldn’t be someone I was not and never ever will be.

That unhappy period in my life is what inspired me to make this video about bowing to society’s expectations. Even now, at 18, I still get very bitter that the world doesn’t want to accept those who do not fit certain social requirements. I wanted to make a video that highlights that, and my distaste for it. My video is understated as I didn’t want it to be unrealistic, but I did want to highlight how toxic society can be when it comes to people who don’t fit in and who feel like they have to hide who they are to make others happy.

Unicef HK’s Make A Video competition gives young people a chance to express themselves. The project is co-organised by the Hong Kong Arts Centre’s IFVA, with support from Hang Seng Bank and Young Post. Check out the videos at here. Email your feedback to [email protected]

The Make A Video Contest 2018 is now open for applications. This year, the theme is “The value we embrace”, which aims to encourage young people to embrace their values as they grow up. Details can be found here.