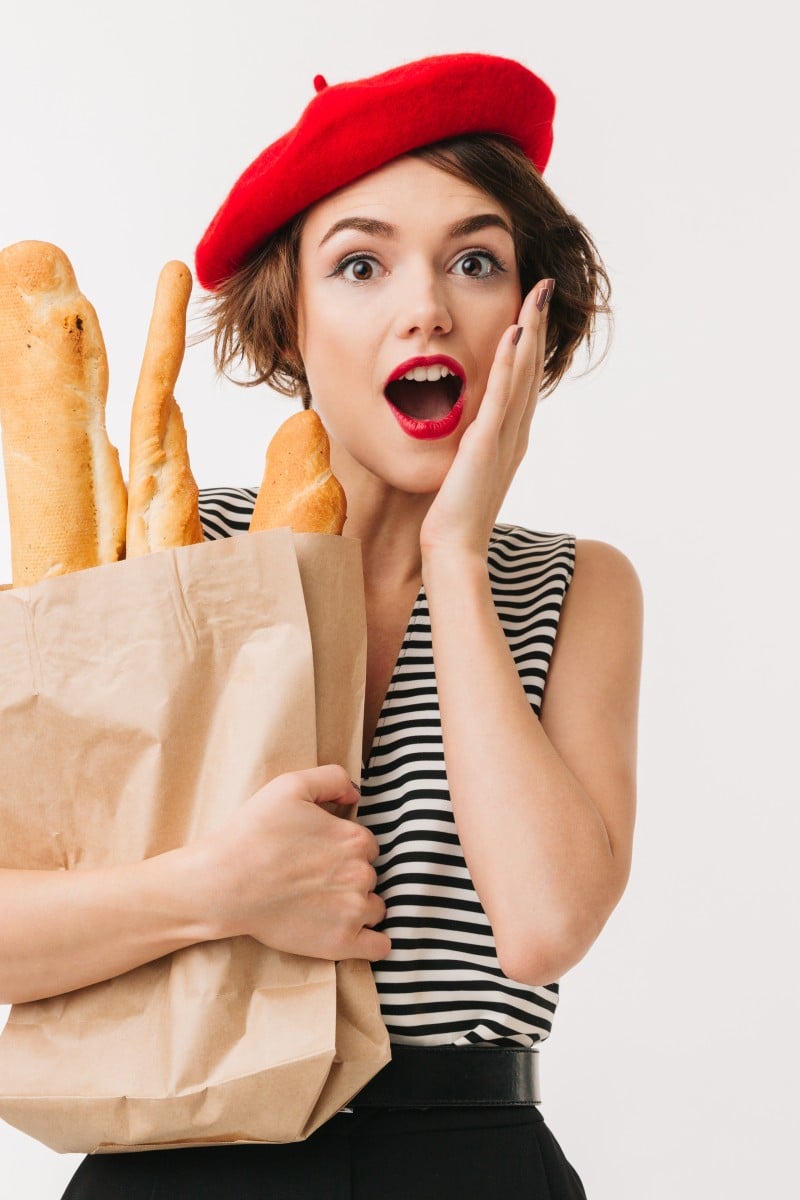 7 strange (but real) medical conditions that boggle the mind 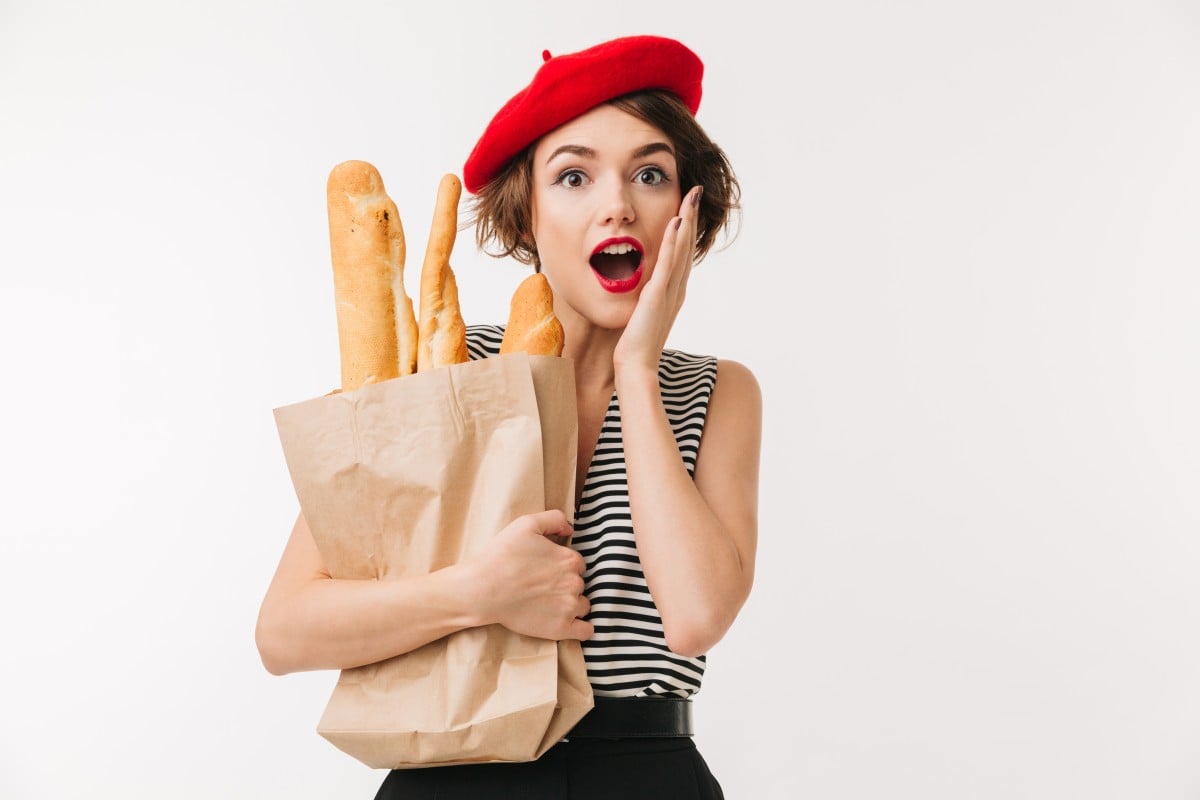 Is it possible to suddenly develop a French accent? Oui.

This rare and unsual disorder typically follows a stroke or some other kind of brain injury. The person affected will not only change their tone of voice, but also their tongue placement. They may develop an accent from a region or country they have never visited before.

They may even use several accents at different times, or blend a few together. Documented cases of Foreign Accent Syndrome around the world include accent changes from Japanese to Korean, British-English to French, and Spanish to Hungarian. The only treatment for this syndrome is speech therapy, to retrain the brain to speak in a certain way.

It’s exactly what it sounds like – Werewolf Syndrome causes the excessive production of hair, meaning that a person’s entire face – or even their body - can be covered in long, black hair. It’s typically caused by a genetic mutation, but people can develop the condition later in life as a side effect of anti-balding treatments (which is probably not what the user had in mind).

Treatments such as waxing and laser hair removal don’t generally provide long-lasting results. In 2019, 17 babies in Spain acquired the condition as a result of a pharmaceutial mix-up that caused them to be treated with hair loss medicine instead of the one they were prescribed for acid reflux.

7 cults in Asia that have made the news

Thankfully also rare, this is a condition in which people believe they are missing body parts (including their brain), or that they are actually dead. This disorder is connected to a dysfunction in areas of the brain responsible for recognising and associating emotions with faces, including their own, and can cause people to feel a complete emotional detachment when looking at their own bodies.

It can occur with severe depression and some psychotic disorders. People with this disorder may stop eating, drinking and bathing – they feel like their body doesn’t need it, because they are already dead.

7 jobs that no longer exist

In the middle of summer in 1518 in the French city of Strasbourg, several hundred people felt the need to dance. They rarely stopped to eat, and despite severe exhaustion and bruised feet, they continued to dance until they died of exhaustion.

This being 1518, and medical knowledge being relatively inferior to what we have now, doctors and the government decided the condition was caused by “overheated blood on the brain” and decided the best treatment was ... more dancing, believing that the movement would shake off of the sickness. They hired musicians and even “strong men” to hold up people who were too tired to stay on their feet. After more people died, the city’s leaders decided they were suffering from holy wrath, and forced them to pray for forgiveness and banned dancing in public.

The strange thing is, this wasn’t even the only outbreak: in the centuries before, several other outbreaks had occured, mostly at towns along France’s Rhine River. Thankfully, this one was the most recent recorded instance.

When people visit the city of Jerusalem in Israel – a holy city for Jews, Christians and Muslims alike, a strange thing can happen to them. They can start to hear voices that they believe are God or angels. They think they are Jesus, King Solomon, or other prominient figures from the Bible, and may even rip up bed sheets and walk around the city, giving sermons in front of holy sites.

It affects 50-100 tourists in the city each year, and a majority of people who are hospitalised with the condition previously suffered from mental health problems, coming to Jerusalem on what they believed was a mission from God.

Sufferers of this rare disorder – who inherit it from a parent, as it’s caused by a genetic mutation, generally start to see symptoms of the condition around the age of 40. It’s exactly as it sounds: it’s insomnia, and it’s fatal.

It causes difficulty sleeping and can lead to reduced brain function, hallucinations, and dementia. There is only supportive care available and no cure, and people who suffer from the disorder die after months without sleep.

Would you want to remember every day of your life? Every embarrassing or painful moment, like the time you peed your pants in kindergarten or when your crush found out you liked them?

People with hyperthymesia remember absolutely every detail of every day of their life, usually starting from a specific day in their adolescence. This means an onslaught of memories and can make typical mental functions especially difficult. There are only about 25 confirmed cases worldwide, so scientists still don’t have enough data to properly study the disorder.