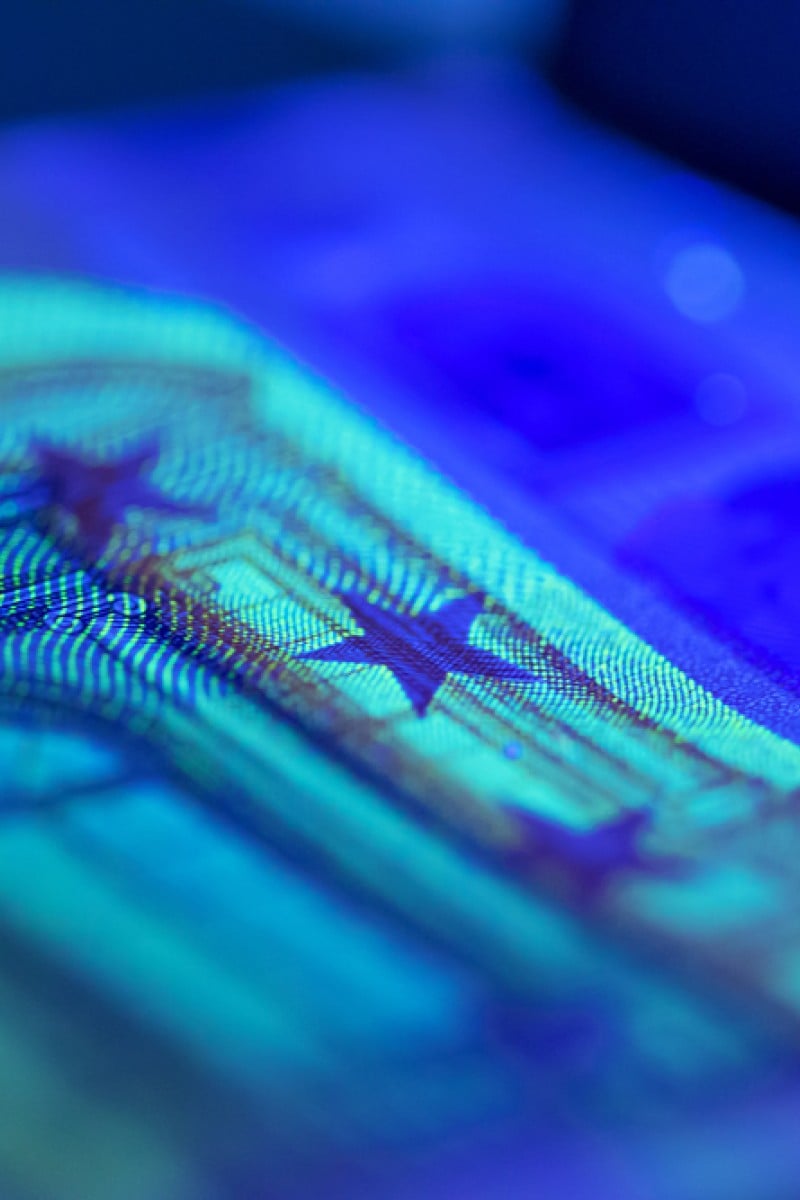 The People's Bank of China disinfects and locks away cash from severely infected regions for up to two weeks before recirculating them.

According to the World Health Organisation, Covid-19 can be spread through contaminated objects in addition to droplets and direct contact with infected patients. 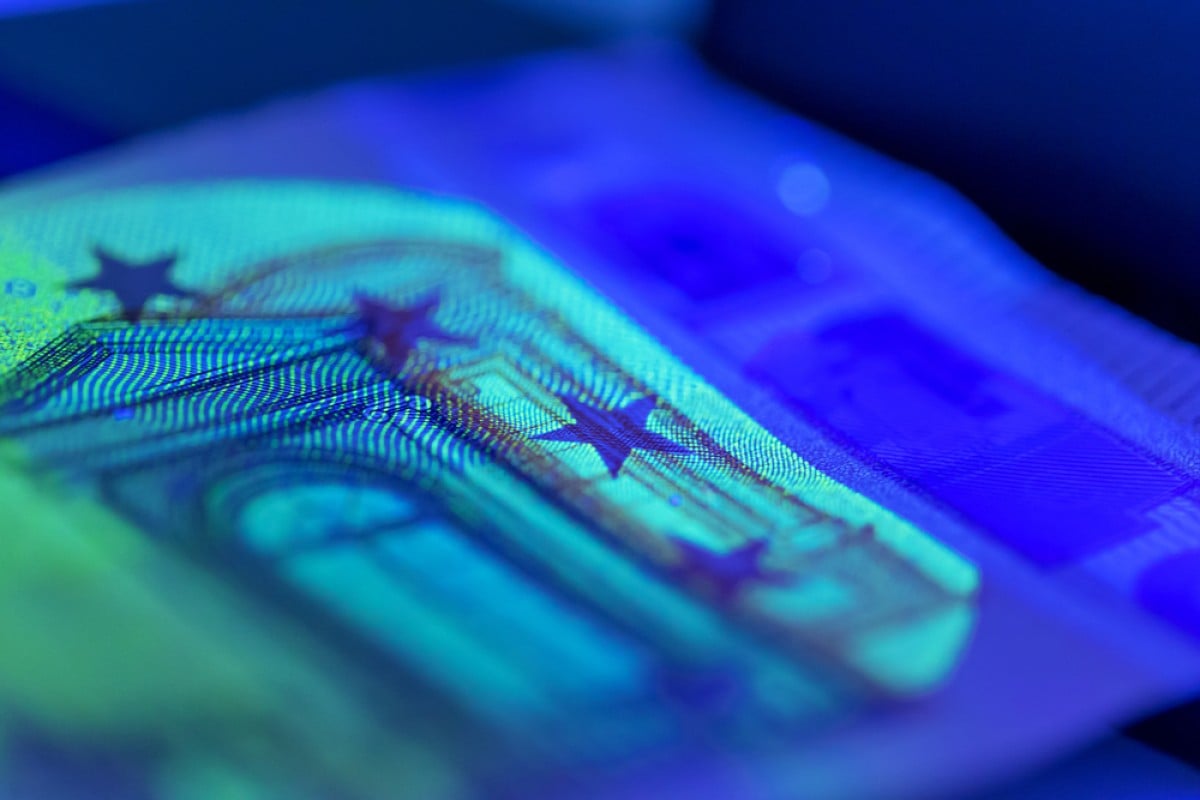 China’s central bank said in February it was disinfecting and isolating used banknotes using UV lights in its efforts to combat the coronavirus.

Banks use ultraviolet light or high temperatures to disinfect yuan bills, then seal and store the cash for seven to 14 days – depending on the severity of the outbreak in a particular region – before recirculating them, China’s central bank said at a press conference.

The virus has sparked a rush to disinfect public places and minimise contact between people.

Pharmacies across the country sold out of disinfectants and surgical masks in days after a lockdown was announced in late January in Wuhan, where the Covid-19 illness is believed to have emerged.

Office buildings have installed packets of tissue in elevators that tenants are encouraged to use when pressing buttons, while ride-hailing company Didi exhorts drivers to disinfect their cars daily.

Fan Yifei, the deputy governor of China’s central bank, said in February that banks had been urged to provide new banknotes to customers whenever possible.

The central bank made an “emergency issuance” of four billion yuan in new notes to Hubei province, the centre of the outbreak, before the lunar new year holiday, Fan added. The measures are intended to “secure the public’s safety and health when using cash”, Fan said.

But it is unclear how wide an impact the central bank’s disinfection work will have, with increasing numbers of Chinese people preferring mobile payments over cash in recent years.

In 2017, nearly three-quarters of Chinese respondents told an Ipsos survey they could survive a whole month without using more than 100 yuan in cash.

According to the World Health Organisation, Covid-19 can be spread through contaminated objects in addition to droplets and direct contact with infected patients.