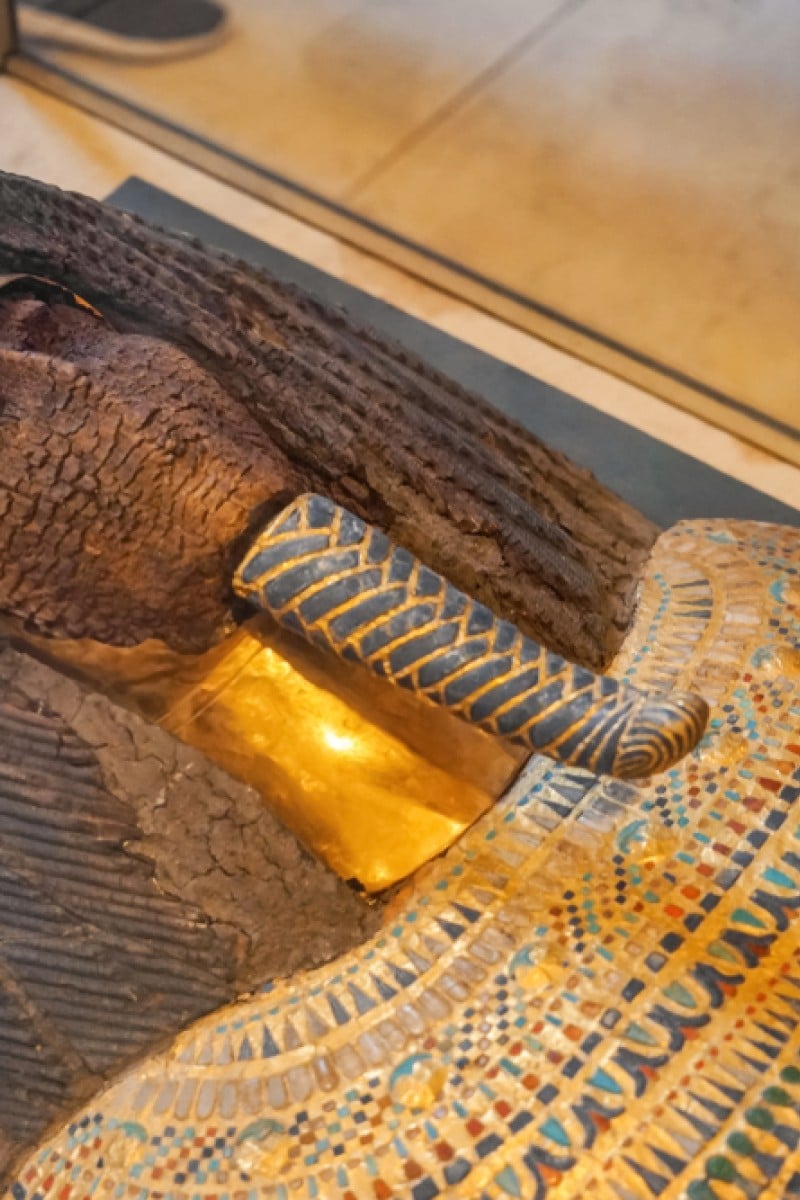 Archaeologists drawing on a wide range of tools pinpointed the crucial time in world history when Egypt emerged as a distinct state back in 2013, thanks to carbon dating. A team led by Oxford University researcher Michael Dee, reporting in the British journal Proceedings of the Royal Society, widens the methods used for estimating the date.

They took radiocarbon measurements from more than 100 samples of hair, bones and plants found at burial sites and held in museum collections. The archaeological and radiocarbon evidence were then knitted together in a mathematical model.

It calculates the accession of King Aha – the first of eight dynastic rulers in early Egypt – as taking place between 3111 and 3045, with a probability of 68 per cent.

This period was a critical one in world history, marking the emergence of a durable civilisation in the western hemisphere.

It occurred when people began to settle permanently on the banks of the Nile and started to grow crops, providing a surplus that spurred trade.

Aha and his seven successors ruled over a territory spanning a similar area to Egypt today, with formal borders at Aswan in the south, the Mediterranean Sea in the north and the modern-day Gaza Strip in the east, according to the study.

"The origins of Egypt began a millennium before the pyramids were built, which is why our understanding of how and why this powerful state developed is based solely on archaeological evidence," said Dee.

"This … study provides new radiocarbon-dating that resets the chronology of the first dynastic rulers of Ancient Egypt, and suggests that Egypt formed far more rapidly than was previously thought."