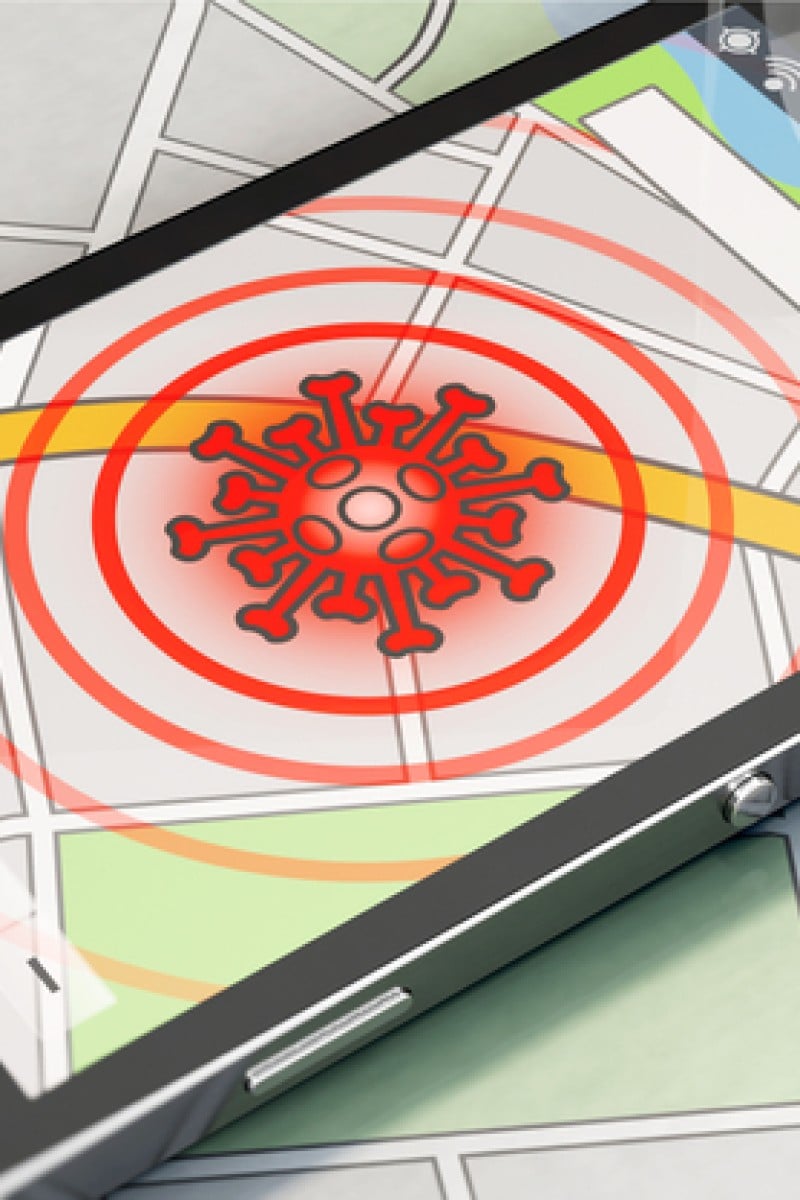 Coronavirus contact tracing apps could be used to spy on citizens, says scientists Smartphone apps designed to trace people in Europe at risk of Covid-19 infection have attracted attention for their potential use as surveillance tools by governments.

Scientists and researchers from more than 25 countries published an open letter early this month urging governments not to abuse such technology to spy on their people and warning of risks in an approach championed by Germany.

“We are concerned that some ‘solutions’ to the crisis may, via mission creep, result in systems which would allow unprecedented surveillance of society at large,” said the letter that gathered more than 300 signatures.

Tech experts are rushing to develop digital methods to fight Covid-19, and automating the assessment of who is at risk and telling them to see a doctor, get tested or self-isolate, is seen by advocates as a way to speed up a task that typically entails phone calls and house calls.

Contact tracing apps are already in use in Asia, but copying their approach by using location data would violate Europe’s privacy laws. Instead, Bluetooth chatter between devices is seen as a better way to measure person-to-person contacts.

The apps should be voluntary, and would need to be downloaded by at least 60 per cent of the population to achieve the so-called “digital herd immunity” needed to suppress Covid-19, say researchers from Oxford University’s Big Data Institute.

Yet controversy over the best way forward could delay the roll-out of apps to help governments, once they have brought the pandemic under control, to contain any new outbreaks.

The rift has opened up over a German-led initiative, called Pan-European Privacy-Preserving Proximity Tracing (PEPP-PT), which has been criticised for being too centralised and thus prone to governmental mission creep.

Its critics back a decentralised contact tracing protocol called DP-3T, pioneered by Swiss researchers, that is aligned with a technology alliance between Apple and Alphabet's Google.

The details are highly technical, but revolve around whether sensitive data would be kept safely on devices or stored on a central server in a way that might allow a bad actor to reconstruct a person’s “social graph” – a record of where and when they meet other people.

Swiss researchers have publicly dissociated themselves from PEPP-PT, citing concerns over centralisation and privacy. PEPP-PT said it was committed to guaranteeing the privacy of users and data protection at all times. PEPP-PT also asserted its commitment to privacy in a recently released 25-page document.

“If the system would leak information about personal behaviour, identities, or even reveal who has been infected with Sars-CoV-19, users would quite rightfully refuse to adopt the system,” the document stated.