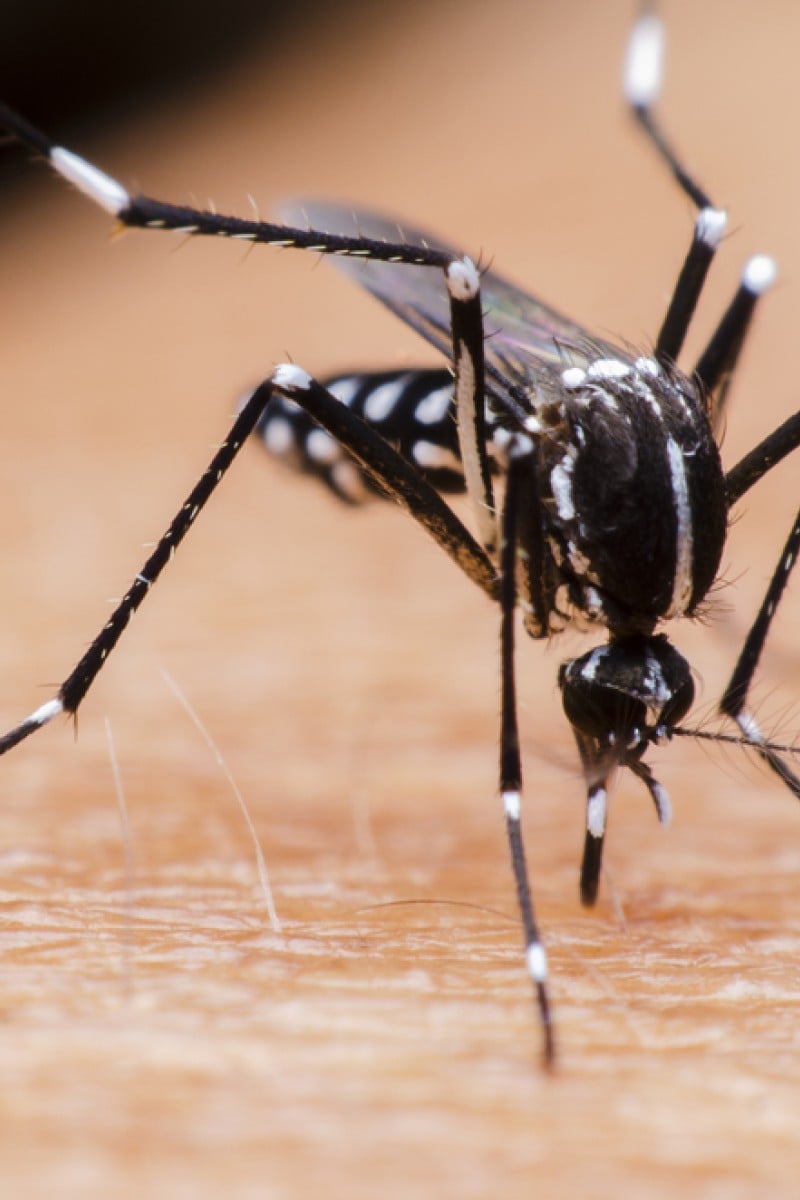 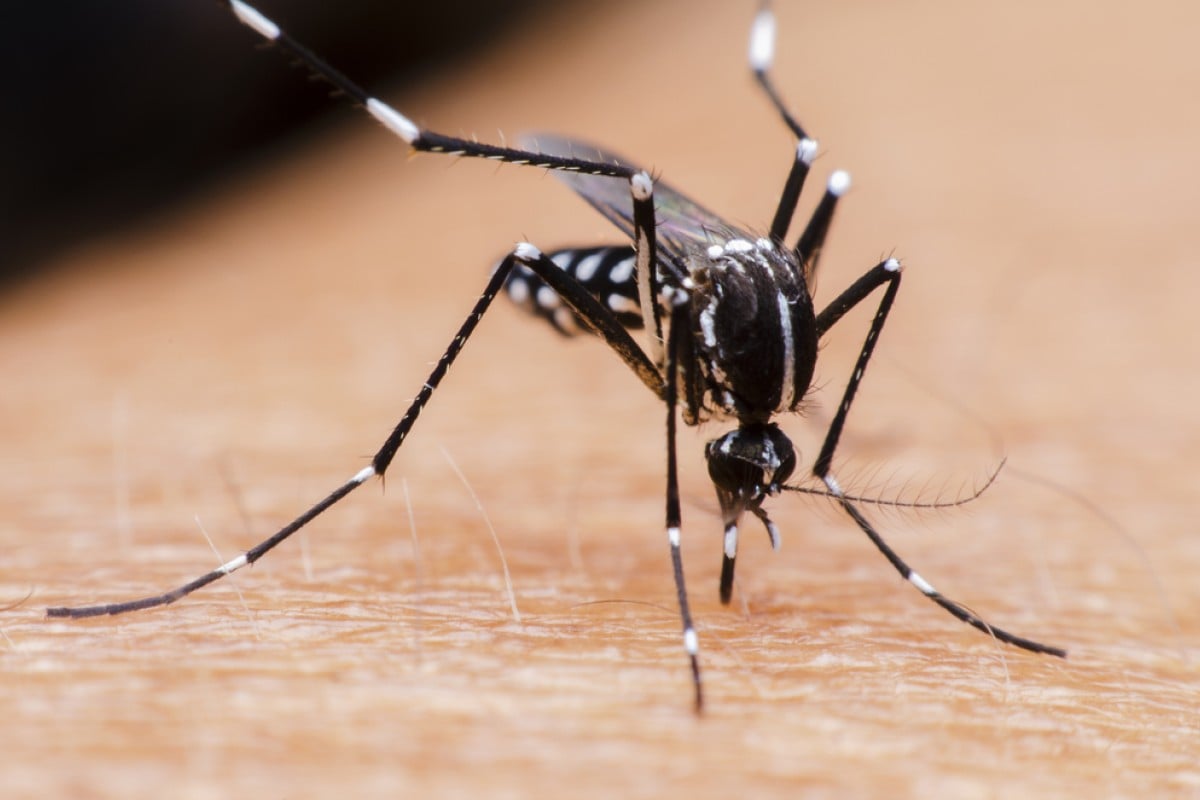 United Nations scientists are about to test a sterilisation technique targeting mosquitoes that could help slow the spread of deadly pathogens including the viruses that cause dengue fever and Zika.

The insect “birth control”, called Sterile Insect Technique (SIT), has been used for decades to control crop-killing pests such as fruit flies and moths. Now it is being evaluated in a species of mosquito as a potential key tool in halting the spread of human diseases.

It works by releasing radiation-sterilised male mosquitoes into an environment to mate with wild females. Over time, the mosquito population decreases as the females fail to reproduce. Tests have already shown that the technique can reduce mosquito populations by more than 90 per cent, but it remains unclear if this could translate into fewer human infections.

“It could be really, really significant,” Florence Fouque, a scientist at the UN’s special programme for research and training in Tropical Diseases (TDR), said. “Countries seriously affected by dengue and Zika have shown real interest in testing this technology, as it can help suppress mosquitoes that are developing resistance to insecticides, which are also negatively affecting the environment.”

TDR has partnered with the World Health Organisation, the International Atomic Energy Agency and the UN Food and Agriculture Organisation to develop a pilot programme for countries interested in using SIT on mosquitoes to test its impact on disease transmission. Fouque said a number of countries were being evaluated and the participants will be chosen sometime this year for tests lasting several years.

The mosquitoes targeted are species in the Aedes family that are particularly difficult to control – including the Asian tiger mosquito, a major spreader of disease-causing viruses including Zika, dengue and chikungunya. Researchers have found a way to sterilise male mosquitoes using radiation, and tests have shown the technique can significantly reduce populations.

The incidence of dengue fever has exploded in recent years, with the disease now threatening about half of the world’s population. Outbreaks ravaged Southeast Asia last year, with around 670,000 infected and more than 1,800 people dead in the region, according to national and World Health Organisation data.

While researchers expect to take several years to obtain enough data to reach a clear conclusion on the impact on the spread of human diseases, experts voiced optimism that the technique would prove highly effective.

“From the WHO’s point of view, one of our realistic goals is to reduce the number of (dengue) cases by at least 25 per cent from 2025 to 2030,” Velayudhan said.

There were initial concerns that SIT reduced the mating competitiveness of the test mosquitoes as well as their survival rates, undermining the technique’s effectiveness. But Bouyer insisted the technique has been refined, noting also that small drones had been developed to gently release sterile mosquitoes into wild populations.