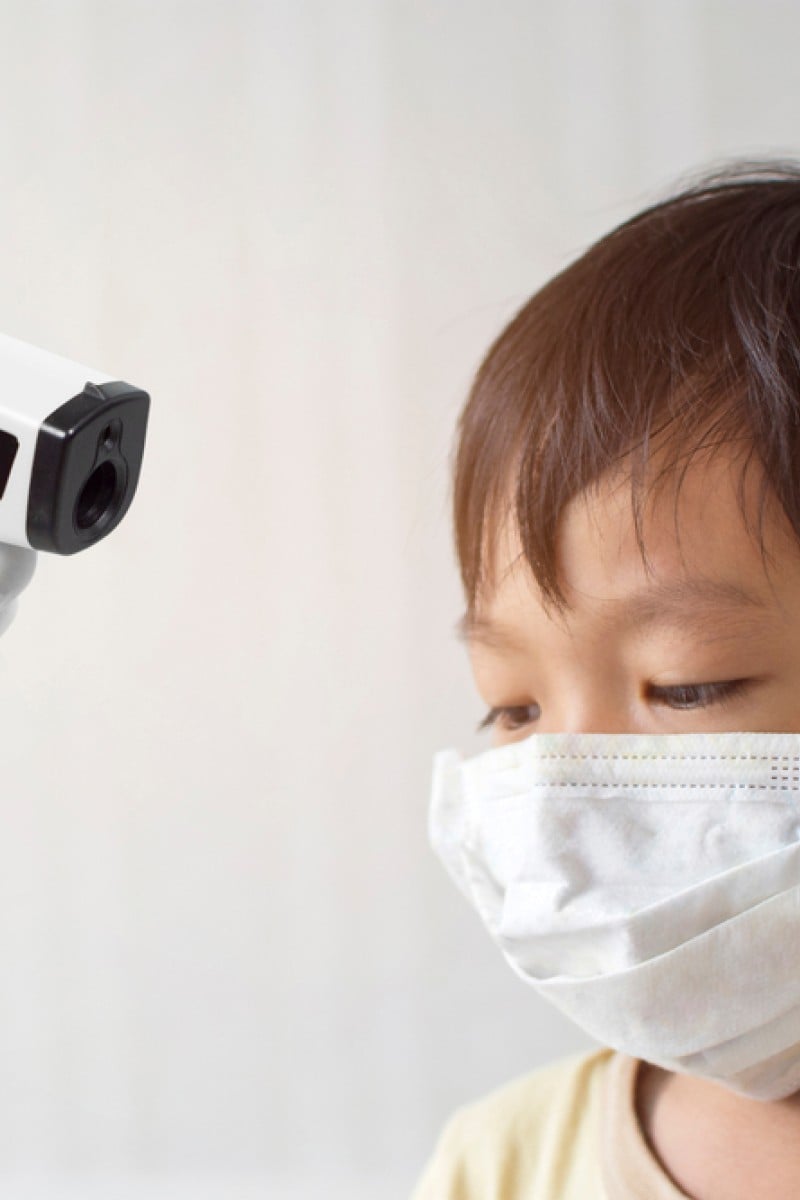 Coronavirus symptoms you don't know about 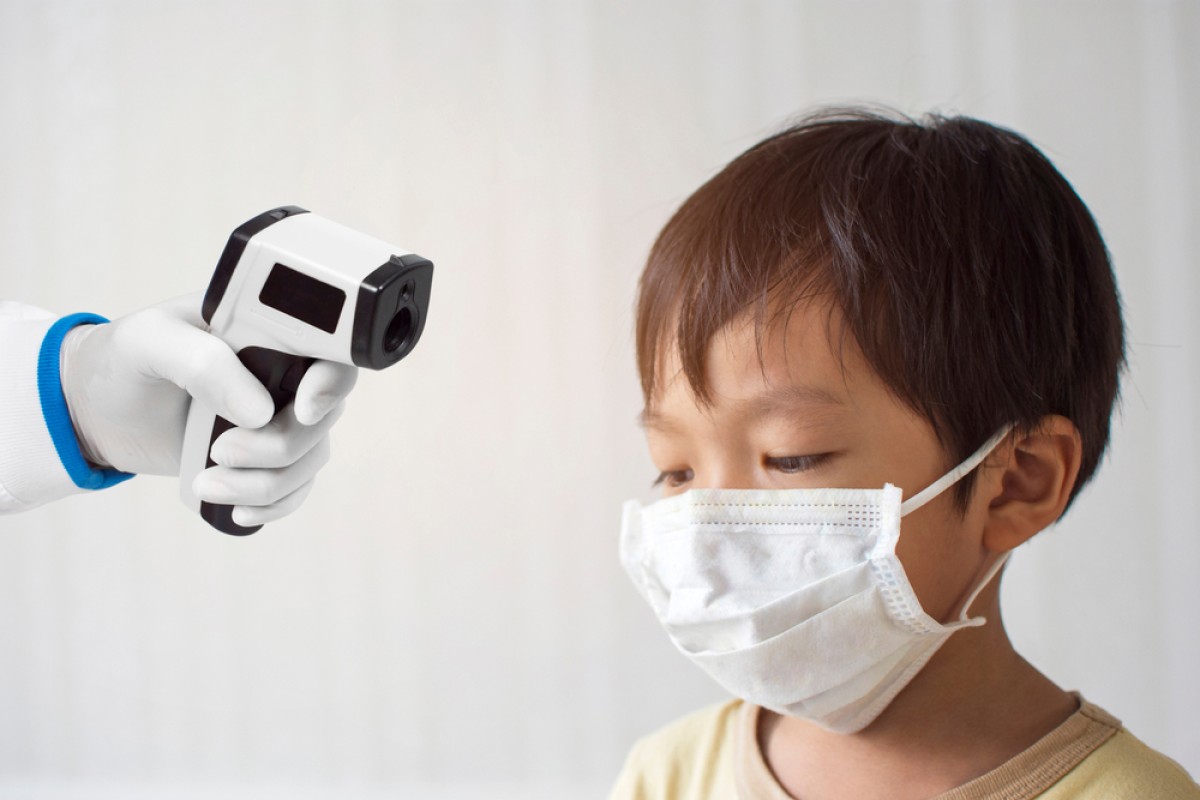 As the pandemic spreads around the world, doctors are beginning to scope the coronavirus’s damage. Seen initially as a cause of viral pneumonia, it’s now emerging as an enigmatic pathogen capable of harming the body in a myriad of unexpected, and sometimes lethal, ways.

Clinical manifestations range from common cold-like symptoms and bronchitis to more severe disease such as pneumonia, severe acute respiratory distress syndrome, multi-organ failure and even death. The illness may occur as a direct result of viral infection, as well as the body’s response to it.

Here’s a snapshot of some of the symptoms Covid-19 causes, including some you might not have heard about.

Blood – fever and inflammation may disrupt blood vessels, rendering blood cells more prone to clumping while interfering with the body’s ability to dissolve clots. That may trigger a clotting cascade that can lead to blood-vessel blockages in tissues and organs throughout the body. Life-threatening clots in the arteries of the lung, known as pulmonary emboli, may occur even after symptoms of the infection have resolved. Damaged blood vessels may become leaky and prone to bleeding. In children, inflammation of veins and arteries triggered by excessive immune activation may cause an illness similar to Kawasaki disease, an inflammatory disorder.

Brain – dysfunction in the lining of blood vessels and associated bleeding and clotting disorders may cause strokes and bleeding in the brain. Patients may also experience headache, dizziness, confusion, impaired consciousness, poor motor control, delirium and hallucinations.

Eyes – red, puffy eyes, sometimes referred to as pink eye, may result from infection in the conjunctiva, the tissue that lines the inside of the eyelids and covers the white part of the eye.

Gastrointestinal tract – infection of cells lining the digestive tract may cause diarrhoea, nausea, vomiting and abdominal pain. Blood-vessel blockages caused by abnormal clotting have been found to damage the bowel, requiring emergency surgery.

Hands – prickling or burning sensation in the hands and limbs may indicate Guillain-Barre syndrome, a rare nervous-system disorder that may be triggered by immune responses to viral infection. Other symptoms of the syndrome include poor coordination, muscle weakness and temporary paralysis.

Heart – cardiac injury, sometimes leading to irregular heartbeat, heart failure, and cardiac arrest, may occur as a result of excess strain, inflammation of the heart muscle and coronary artery, blood clots, and overwhelming multi-organ illness. Infection, fever, and inflammation in people with existing heart-vessel blockages may cause their fatty plaques to break off, blocking or stopping blood flow in organs and tissues.

Limbs – obstructions in large blood vessels may cause insufficient flow in the limbs. Severe vascular complications can be lethal. At least one reported cases resulted in lower limb amputation.

Liver – liver dysfunction may occur as a direct result of the viral infection, or more likely because of immune-mediated, systemic inflammation and circulatory blockages cutting blood flow to the organ.

Lungs – the virus targets the epithelial cells that line and protect the respiratory tract as well as the walls of the tiny grape-like air sacs called alveoli, through which gas exchange occurs to oxygenate the blood. Damage to alveoli and inflammation in the lungs can cause pneumonia. In severe cases, the lack of oxygen can trigger acute respiratory distress syndrome, leading to multi-organ-system failure.

Kidneys – acute kidney injury may result from clots and impaired blood supply, or as a direct result of infection.

Nose and tongue – while the virus can cause the sneezing and runny nose typical of a common cold, it can also disrupt the olfactory system, causing an abrupt full or partial loss of the sense of smell known as anosmia. Taste may also become distorted in a condition known as dyguesia.

Skin – hive-like rashes, small red dots and purplish discolorations on the legs and abdomen are part of a complex category of so-called paraviral dermatoses that may result from the body’s immune response to the virus or from benign, superficial blood-vessel damage beneath the skin.

Toes – purple rashes that resemble chickenpox, measles or chilblains may appear on the feet, especially of children and younger adults.