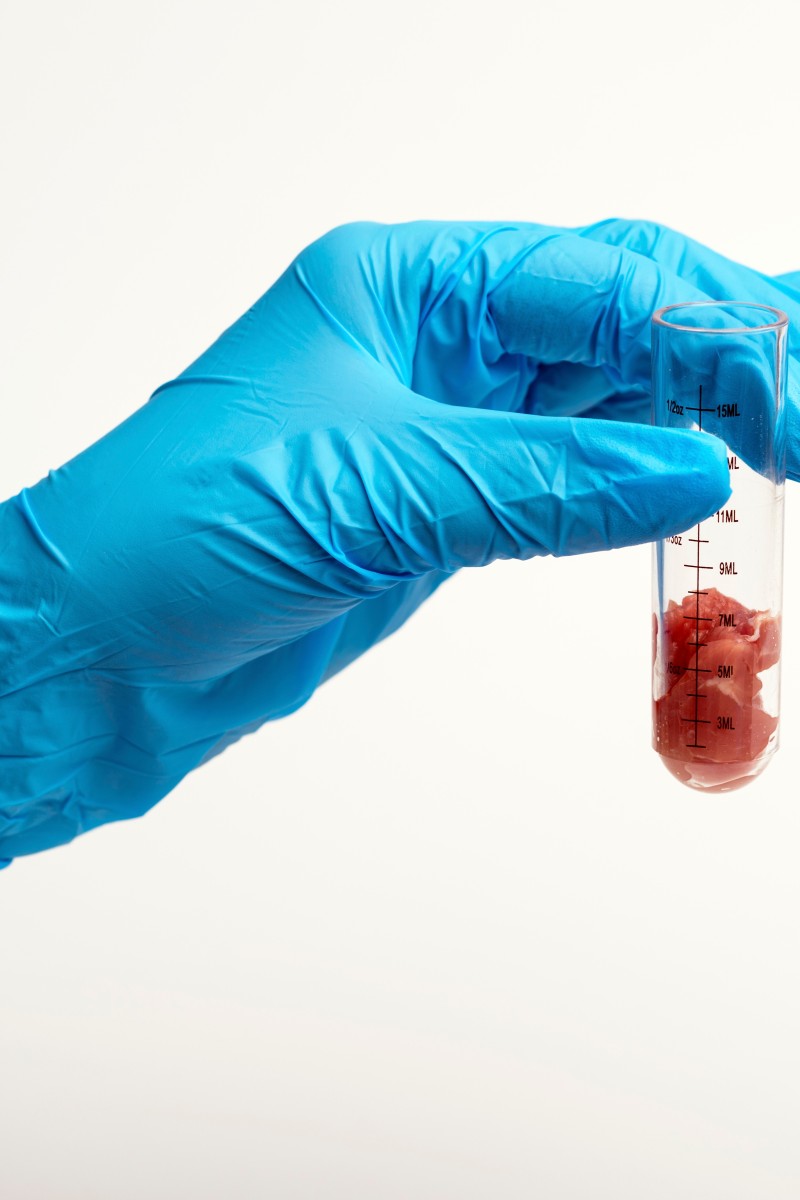 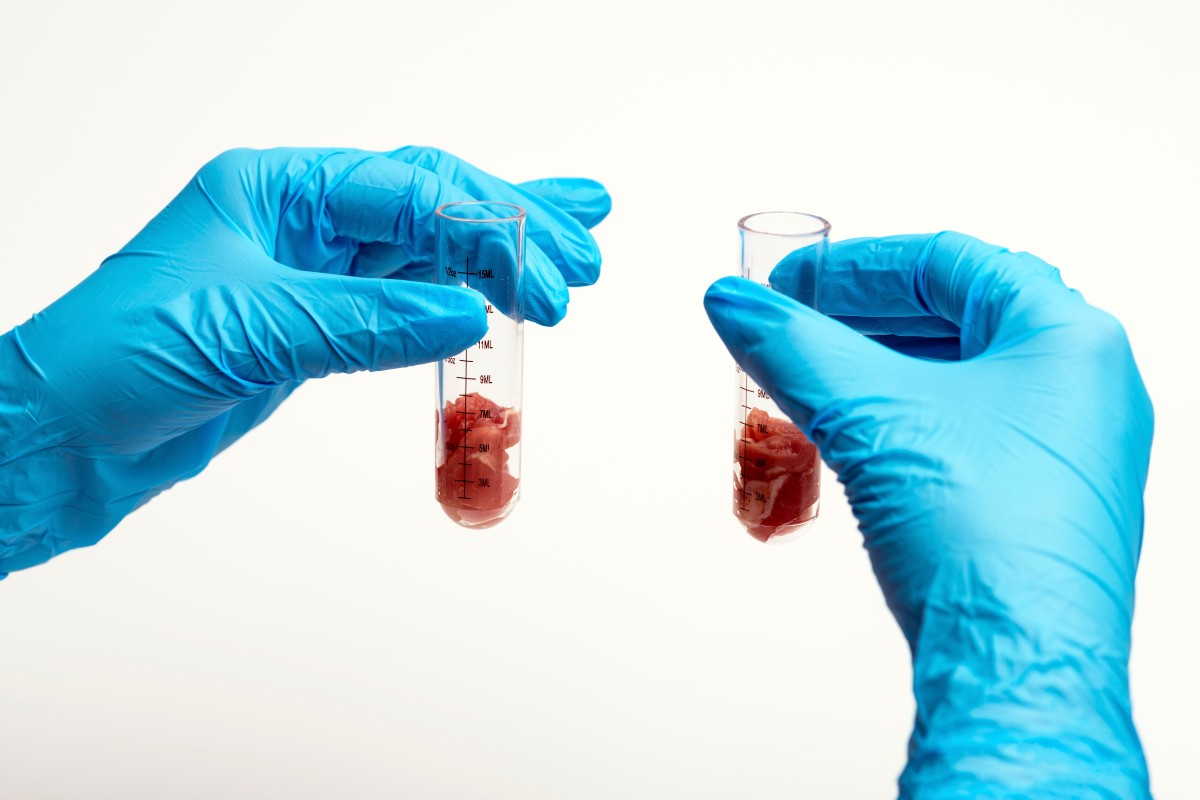 Lab-grown meat has been successfully cultured in space for the first time. The Israeli food technology startup Aleph Farms grew the meat on the International Space Station, 339km away from any natural resources.

Bovine cells were harvested on Earth and taken to space where they were grown into small-scale muscle tissue using a 3D-bioprinter. The method relies on mimicking a natural process of muscle-tissue regeneration occurring inside a cow’s body.

The experiment took place in 2019 on the Russian segment of the space station, and involved the assembly of small-scale muscle tissue in a 3D-bioprinter under controlled microgravity conditions. In future the technique could be used to provide meat for people living on the space station.

The development marks a further step forward for a nascent industry that aims to provide people with real meat without the environmental impact and welfare problems of intensive livestock production.

Last December, Aleph Farms announced it had produced a prototype “strip” of steak grown from cells in the lab in two weeks, although it admitted the taste needed to be improved.

“We are proving that cultivated meat can be produced anytime, anywhere, in any condition. We can potentially provide a powerful solution to produce the food closer to the population needing it, at the exact and right time it is needed.” said Didier Toubia, co-founder and chief executive of Aleph Farms.

“In space, we don’t have 10,000 or 15,000 litres [21,000-32,000 pints] of water available to produce 1kg of beef ... This joint experiment marks a significant first step toward achieving our vision to ensure food security for generations to come, while preserving our natural resources,” added Toubia.