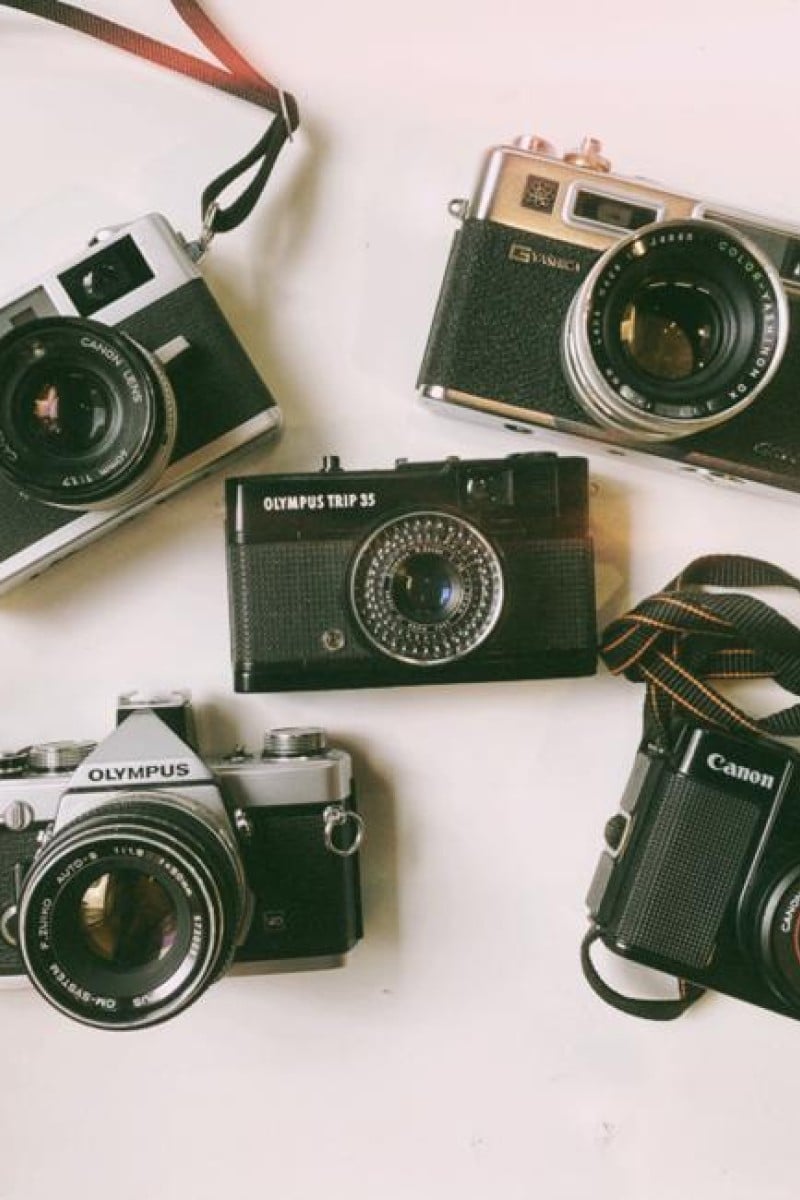 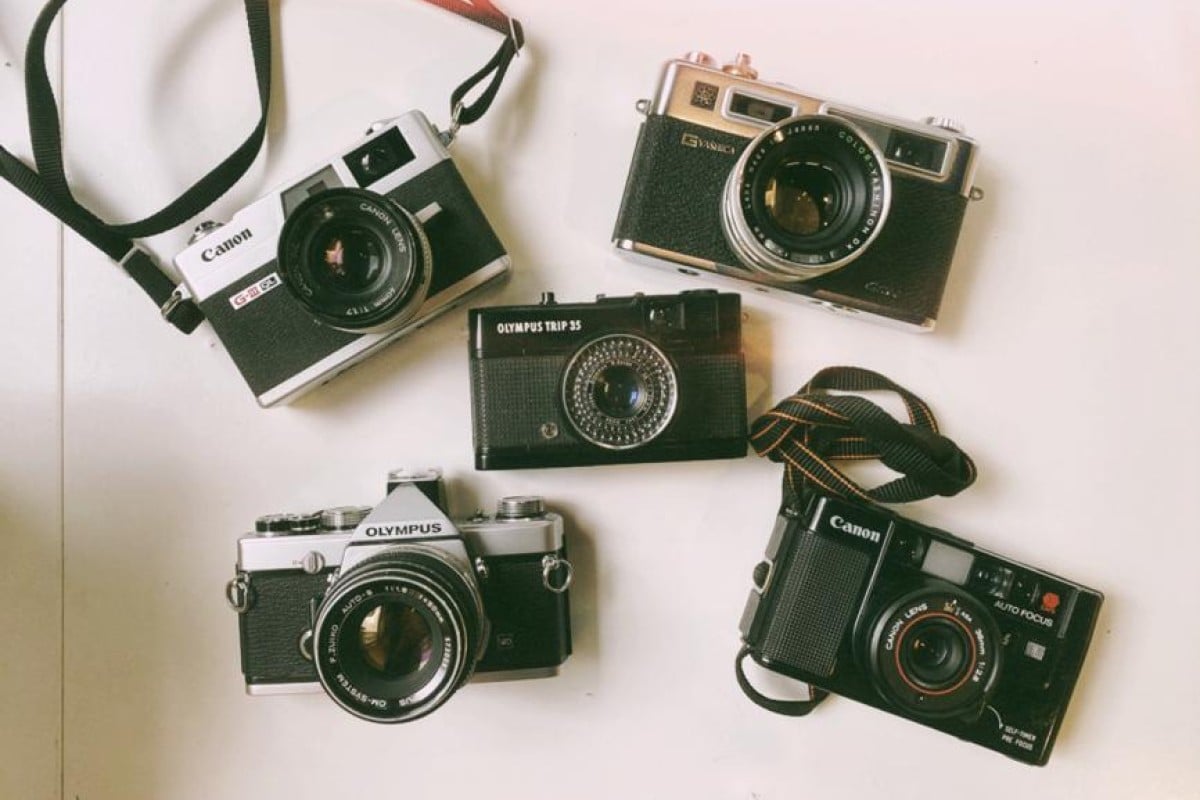 Like many trends from the past, film cameras are back. Photo: Joanne Ma

Fashion is not the only thing dipping greedily into the past for inspiration. While (virtual) runways are showcasing updated 90s looks, photography trends are reaching further back to film photography.

As well as a wide range of mobile apps and Instagram filters that make your digital photos look like they were shot on film, real film cameras are becoming increasingly available.

We asked the owner of second-hand film camera shop HKCamera, Lincoln Zeiss Choy, to recommend five beginner-friendly models that can be picked up second-hand.

While Choy doesn’t usually recommend point-and-shoot compact cameras for beginners (with little chance of anything going wrong, you don’t really experience the essence of film photography), if he had to pick one, it would be the Canon AF35M. The camera was Canon Inc’s first autofocus 35mm compact camera and was launched in November 1979.

One of the earliest compact film cameras, the lens is made of glass instead of plastic, meaning that it is more scratch-resistant and has far less image distortion than its plastic-lensed counterparts of later cameras. Expect to pay about HK$500.

Choy says this camera is small, light and easy to operate. As the name suggests, he says, “the camera was marketed towards people who wanted a compact camera for holidays.”

In the 1970s, an advertising campaign for the camera featured popular British photographer David Bailey; more than 10 million of them were sold. It requires slightly more manual operation than the Canon, as you need to adjust four fixed focal lengths and change the aperture, from f2.8 to f22.

Another advantage of Trip 35 is that it doesn’t need a battery, because it wasn’t always possible to buy batteries when you were travelling. Expect to pay around HK$800.

This camera was first released in 1966, and holds an important place in Choy’s heart, as it was his first. Engraved on the bottom of the camera are the words “Hong Kong”: after the components were made in Japan, they were assembled in factories in the city.

Choy remembers his father telling him that a 1970s advert for the camera emphasised its large aperture of f1.7. “He said a single candle would be enough light to take photos with this camera,” he adds.

The massive aperture means beginners can take photos in darker environments without needing a flash. It can also create a shallow depth of field where the camera focuses on closer objects and blurs out the background.

This fixed-focal-length 35 mm camera was first manufactured in 1972. It features shutter priority and fully manual shooting modes, offering different shooting experiences with a single device. If you turn on the shutter-priority automatic mode, you only need to change the shutter speed according to the varying amounts of light, and everything else will be automatically adjusted.

“It’s easy for beginners, because sometimes they might not want to spend a lot of time on manual shooting. However, they can also switch to full manual mode when they want,” says Choy. Expect to pay about HK$1,200.

This manually operated 35mm single-lens reflex camera has its shutter speed dial around the lens mount. This means you can keep looking through the viewfinder between shots, unlike others that have the dial on the top of the body, meaning you have to take the camera away from your face.

Without auto-focus, it might take a while to learn how to achieve a sharp focus, but Choy believes this is something you learn with practice. While it’s a bit on the pricey side (they go for around HK$1,600), the Olympus OM-1 is definitely a quality camera that will open your eyes to the fun and nostalgic art of film photography.