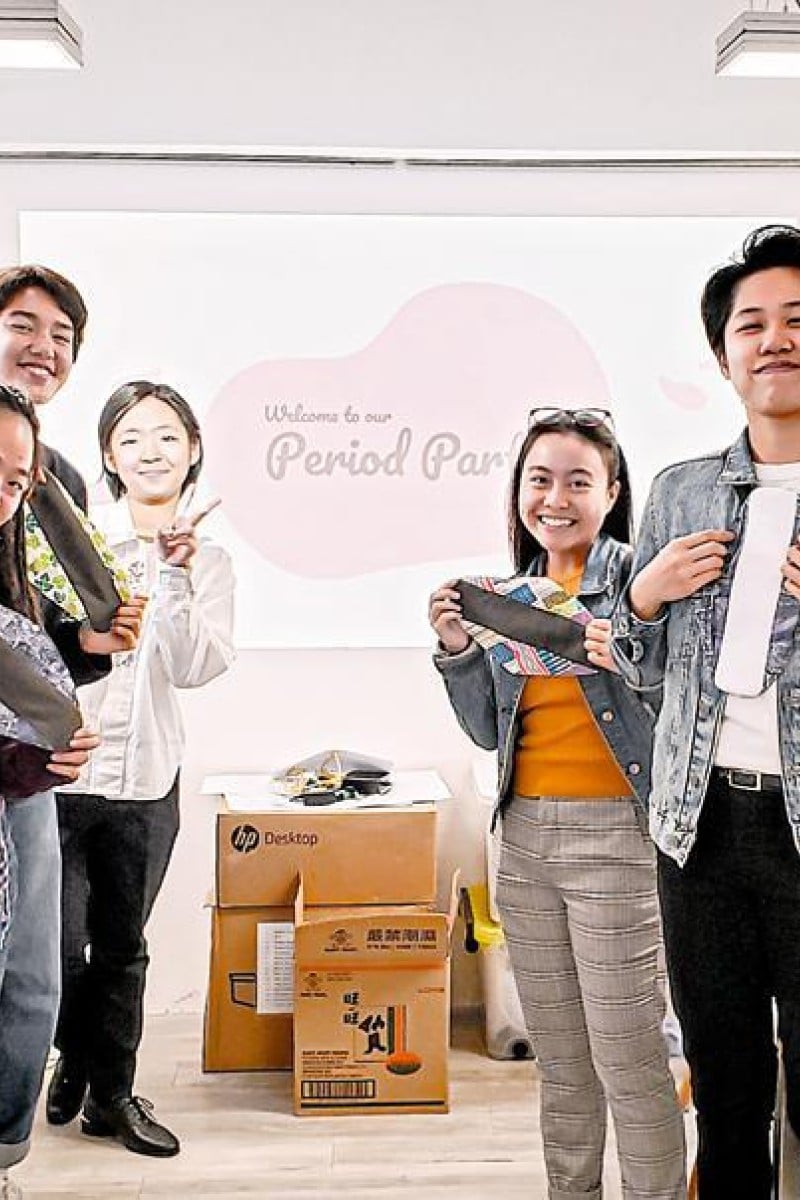 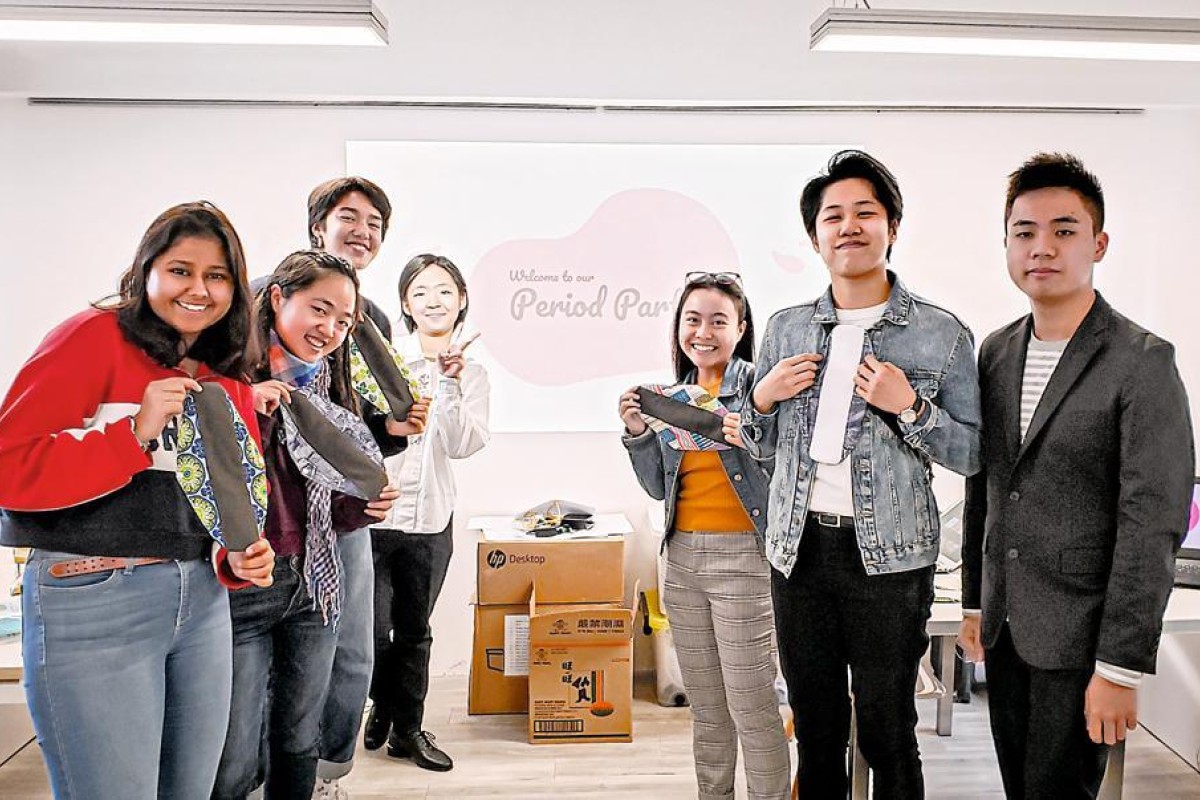 Sakshi Vasudev wants periods, a natural part of life, to stop being such a taboo topic.

It was Sakshi Vasudev’s father who gave her the first reusable sanitary towel she ever used.

“I started posting about it on social media, and a lot of people asked me where they could get one,” said Sakshi, an 18-year-old student at City University of Hong Kong.

“Apart from a handful of stores in Central, there really is no other place where you can get reusable sanitary pads at an affordable price.”

It did not take long for Sakshi to come up with the idea of filling the gap in the market herself – she founded BamPads! in May last year.

Statistics suggest, a woman will use anything between 5,000 and 15,000 disposable pads or tampons in her lifetime. Sakshi is on a mission to change this by educating and empowering women to have an eco-friendly and dignified period.

“I became increasingly concerned about the damage disposable products were doing to our environment,” says Sakshi. “Pads are about 90 per cent plastic. With their individual plastic wrapping and plastic stickers, they generate a lot of waste. And on average, a woman will throw away about 125kg of tampons, pads and applicators in their lifetime.”

So Sakshi began to look for solutions, and started sourcing fabrics from various suppliers. With the help of her parents, she found a factory on the mianland to produce the pads. They are made from bamboo charcoal and microfleece – both are ethical and sustainable materials. She sells them in sets of five; each set can be used for up to three years.

Sakshi not only wanted the pads to be functional, but a "fashion statement".

"I pick the designs, making sure they look cool," she says.

She currently only sells her pads online, but hopes to make them available in stores in the future.

Despite the green movement making headway all over the world, Sakshi has found it difficult to change people’s perceptions when it comes to menstruation.

“A lot of people don’t want to, for example, wash their pads, or let it dry with the rest of their clothes. They see it as ‘awkward’. It’s my mission to change this perception, and get rid of the taboo of periods. It’s a completely normal thing,” she says.

LGBT teens: be you; everyone else is taken

And Sakshi has been doing that through workshops, forums and seminars. She regularly hosts workshops focusing on the benefits of reusable pads, which include reducing waste, saving money and amount of chemicals that enter the body.

“Most pads and tampons are made from cotton, and it’s not always organic cotton,” says Sakshi. “They often contain chemicals like dioxin and chlorine, which will be absorbed by our body.”

Sakshi told us she donates pads to marginalised women in Nepal and India, and also to asylum seekers and refugees in Hong Kong.

Last year, she donated 100 sets of pads to women in a village in Nepal, who still use old rags and cloth during menstruation.

The culture of silence surrounding menstruation in South Asia is particularly strong. One study in Nepal found that 89 per cent of respondents practise exclusion during that cycle, while many do not understand what a period is or know about menstrual hygiene.

A quick guide to understanding your teenage brain

“Period shaming is a big thing in many South Asian countries, and Nepalese women often get ostracised from their community when they have their period,” says Sakshi. “The pads I gave to the women will hopefully empower them, and help them have a dignified, more comfortable period.”

Sakshi hopes to see more women use sustainable products, and says there is a need for better education about menstruation in schools.

“This should be an open topic, and boys should learn about it too,” she says. “We need normalise periods. It shouldn’t be something to be ashamed of.”