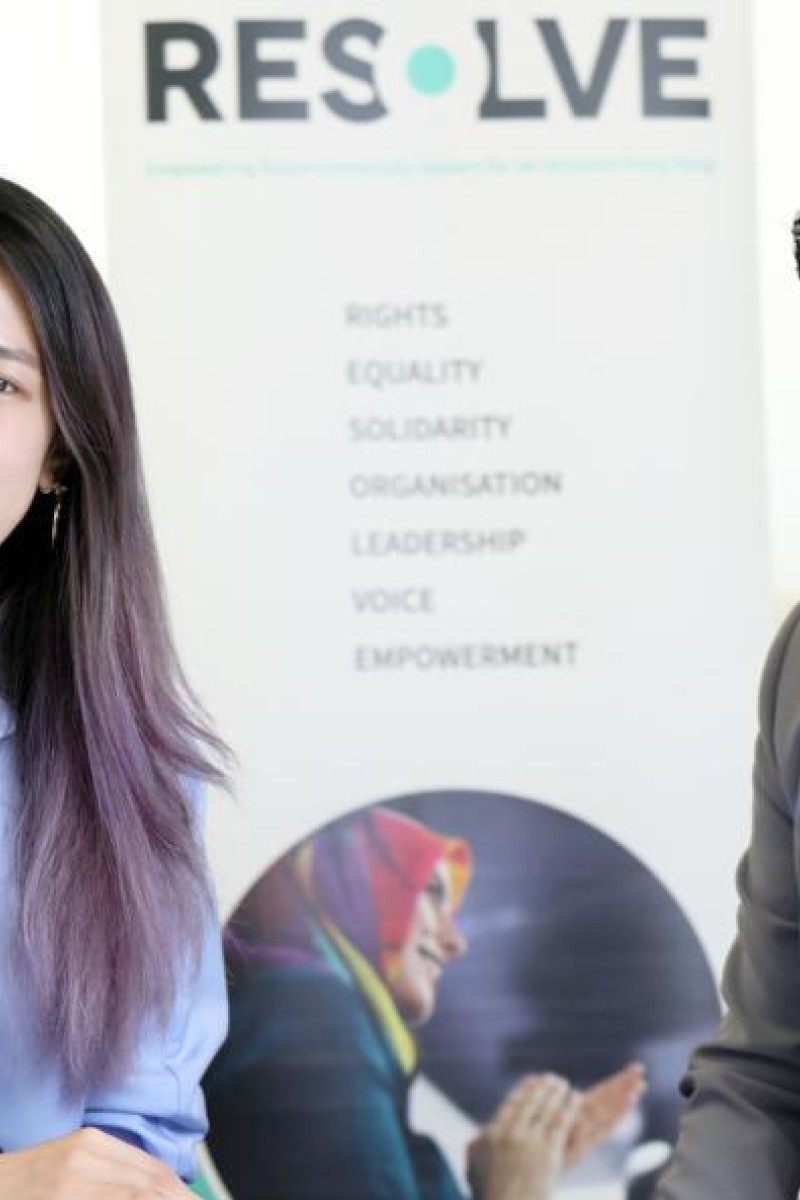 Helping ethnic minorities in Hong Kong by 'Learning Together' 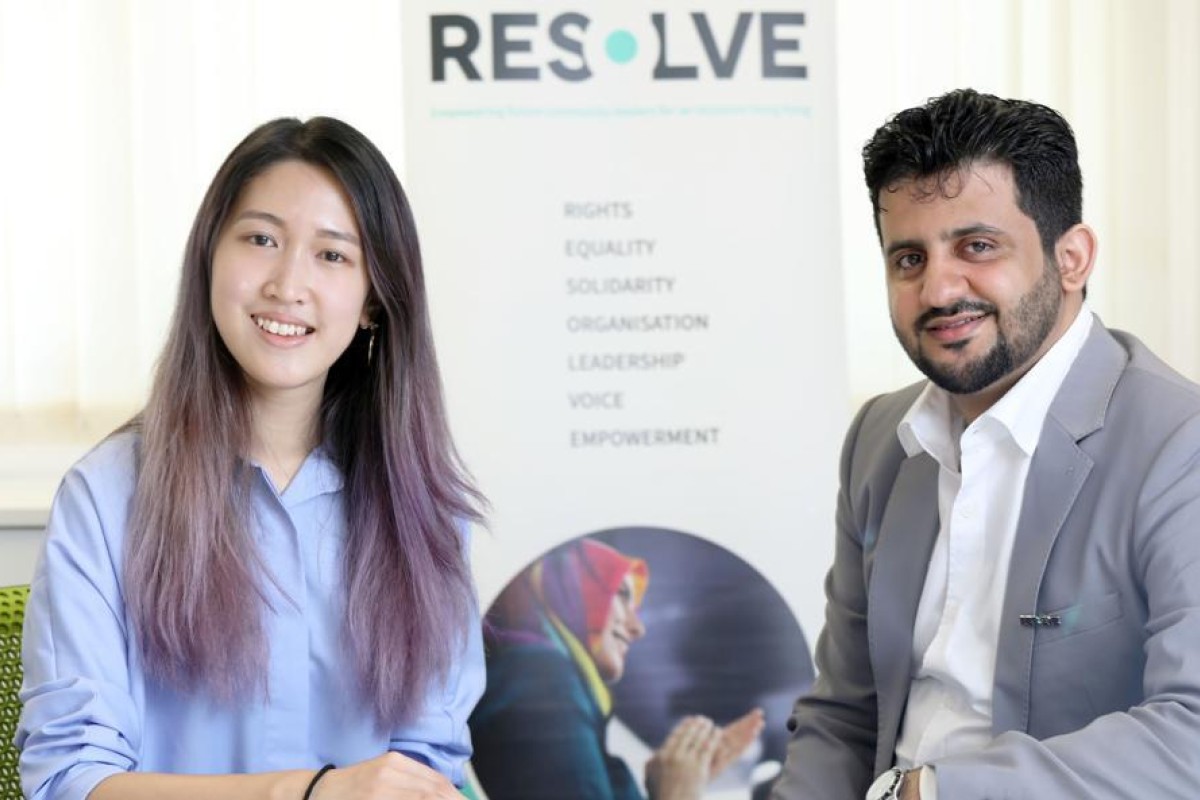 The 22-year-old arrived in Hong Kong from the Middle East with his family six years ago. At the time, he spoke very little English.

“I faced a lot of difficulties in terms of culture and language,” he recalls. “I couldn’t communicate with local people.”

He started studying English at a secondary school here. Within six months, he had become more fluent. He then decided to help his peers master the language.

He co-founded Learning Together with four other members of ethnic minority groups in 2015. The then-secondary student taught community members English on Saturdays and Sundays.

As he met more uprooted families living in the city, he realised something. Adult women from the asylum seeker and refugee communities had often not had access to basic schooling in their home countries.

To help them, he developed a basic literacy programme. He taught more than 50 adults of various nationalities, mainly women, how to read and write.

He was encouraged by the difference he had made to their lives.

“In two months, they started communicating and talking with people in English,” he said. “It meant a lot to me.”

He felt he could do more to help the ethnic minority groups.

He joined a fellowship programme on racial equality and inclusion in 2018. The programme was launched by Resolve Foundation, a charitable institution.

He shared his experiences in promoting equality by speaking at local universities, schools and companies.

Former KGV students come forward about racism at the school

The work has earned him a nomination for a Spirit of Hong Kong Award.

The annual awards are co-organised by the South China Morning Post and property developer Sino Group.

The awards celebrate the achievements of remarkable people whose efforts may go unnoticed.

Saad was recommended by Victoria Wisniewski Otero at Resolve Foundation for this year’s Spirit of Youth Award.

The award recognises young people who have shown courage or commitment to the community, or inspired the spirit of preservation or innovation.

Resolve’s Kelly Shek Wing-man said the foundation had organised workshops to connect community leaders such as Saad with each other.

“Resolve supports these community leaders who have a heart to serve Hong Kong,” she said.

Saad, who is now studying business management at university, said he wants to become a successful businessman, while also serving the community.

“[As a businessman] I can make some money to continue my social work,” he said.