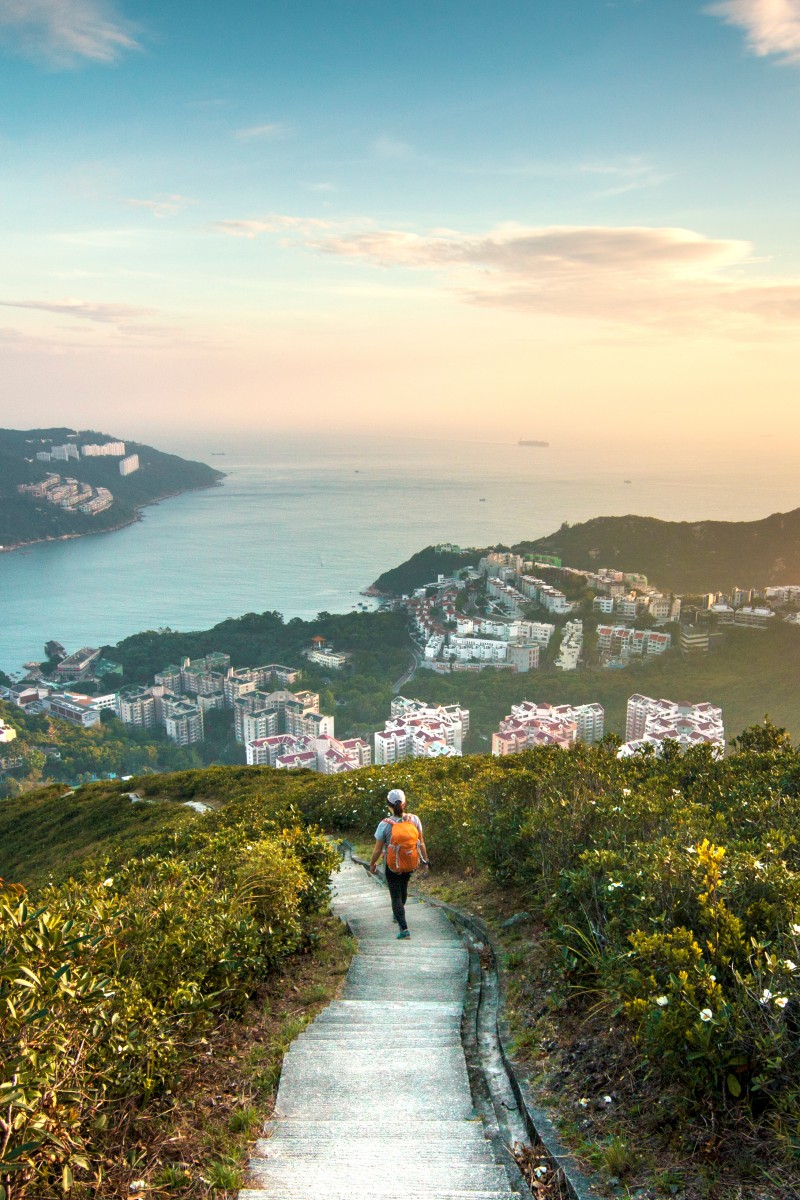 5 dangerous animals you could encounter on Hong Kong's hiking trails 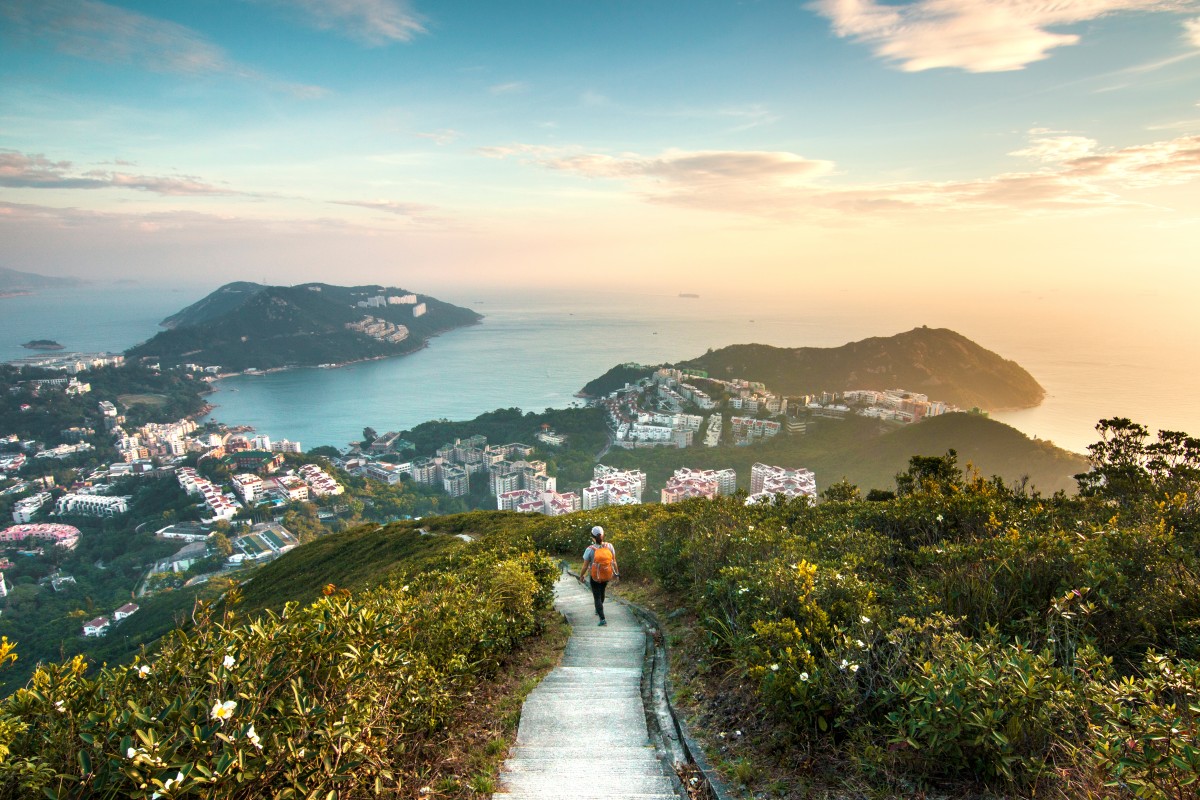 Hong Kong is famous for its gorgeous hiking trails ... but be careful you don't run into one of these dangerous animals on the way!

Aren’t you glad that you’re stuck in your home and have no opportunity whatsoever to hike? Well, you should be, because here are the top five animals that could kill you when you’re hiking in Hong Kong.

The Chinese cobra is a venomous snake native to southern China and Hong Kong. You will find the reptile in open woodlands and grasslands, so keep an eye out for them when you go hiking. Generally, Chinese cobras will not attack you unless provoked, but all cobras are highly capable of striking very quickly and using their short, fixed fangs to release a powerful venom. Any bite should be immediately treated.

The 7 weirdest animals you need to know about

Oh great, one of the deadliest amphibians that has enough slime to kill a human also lives in Hong Kong. Glands tucked behind their ears are full of milky poison. Luckily, they move slowly and are usually found in slow-flowing rivers, so they don’t pose a great risk to us. Just leave them alone.

A species of venomous snake found in Southeast Asia, the branded krait can usually be found in the countryside. It also lives near human settlements, especially villages, where water and rodents are plentiful. When provoked, it may try to bite. It is Hong Kong’s most poisonous snake. Its venom contains neurotoxins which could cause vomiting, abdominal pain, diarrhoea and dizziness. The venom attacks the nervous system, causing severe breathing difficulties and possible heart failure. Yikes!

Often found in homes in rural areas of Hong Kong, the giant centipede can grow up to 13cm in length. Their venom is a potent neurotoxin, which paralyses their victims. The giant centipede can kill prey 15 times larger than themselves, including mice and lizards. Its bite usually causes pain and swelling in humans, and may require a visit to the hospital. Well, at least you probably won’t die!

Be careful while walking on Lamma and Lantau at night, since the islands host the golden orb-weaver spider. It can spin webs that span more than a metre. Although the spider is scary to look at, it is rather harmless. Its bite can be painful, but thankfully it only causes a blister and redness.