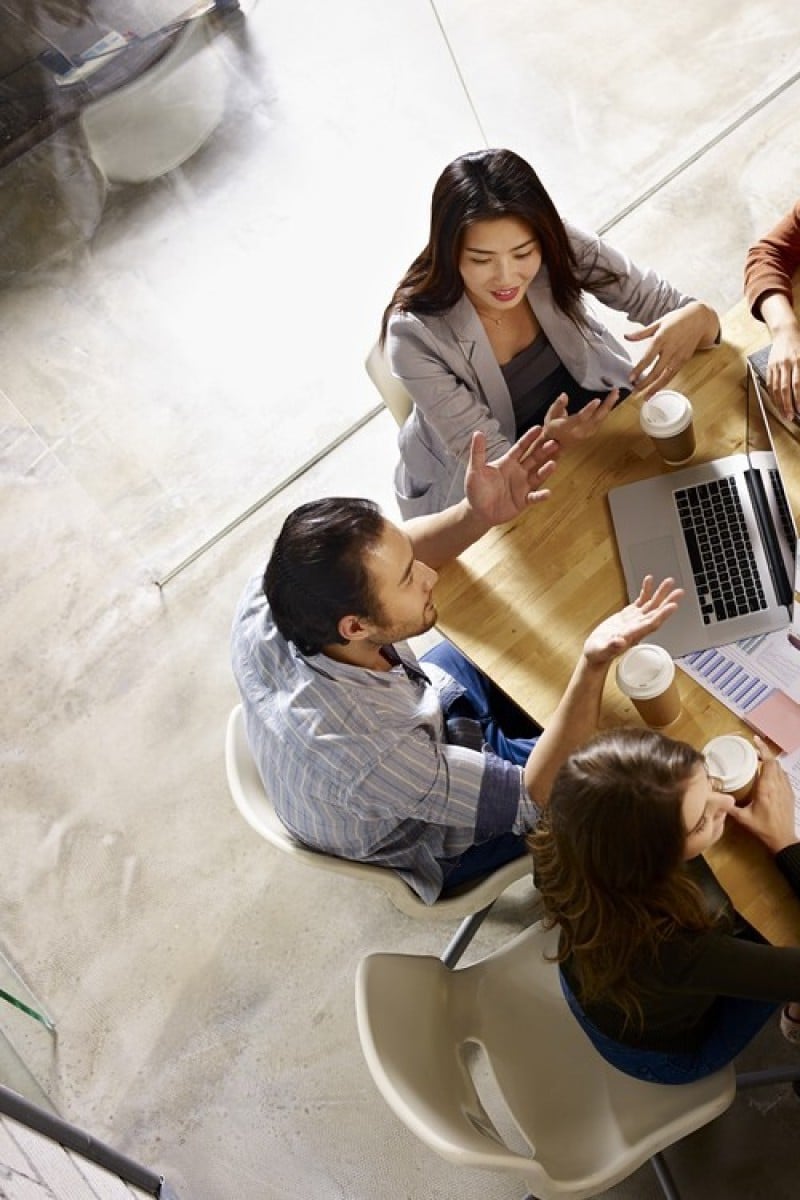 Learn Cantonese Slang: On the job 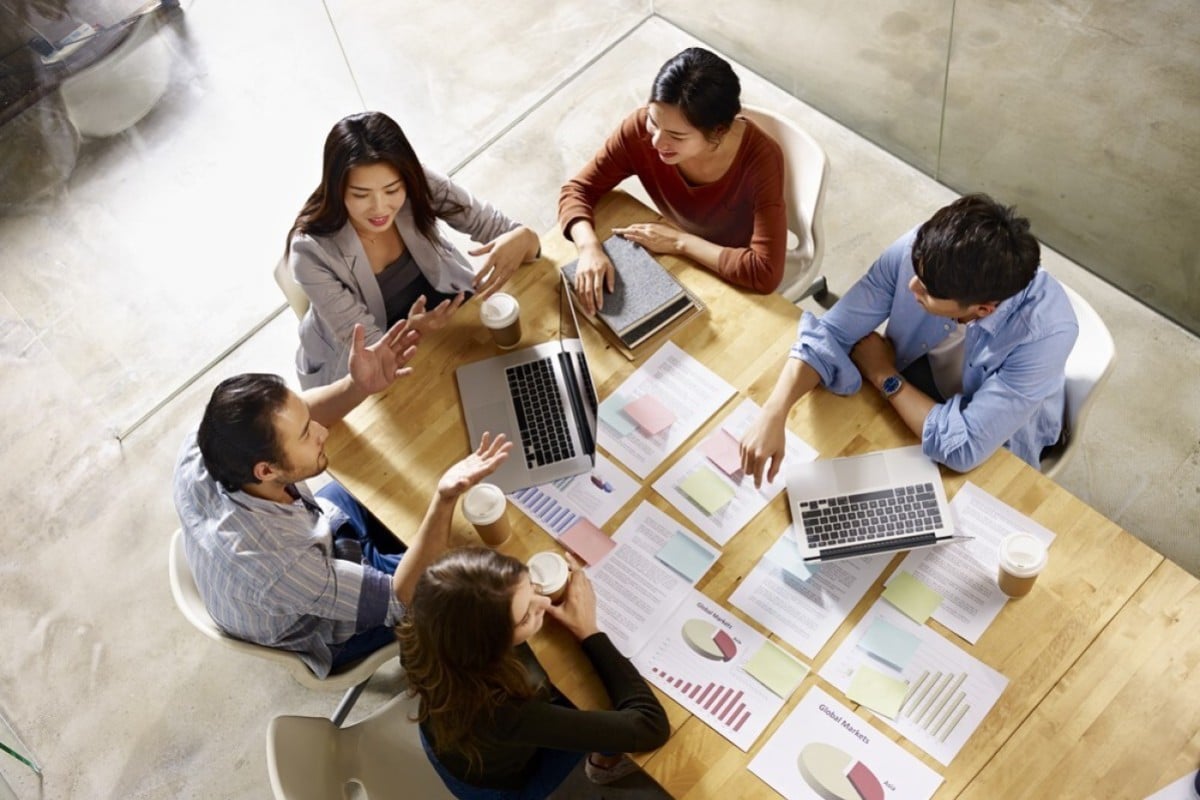 Hong Kong is known for its long working hours – most people clock up to 50 hours each week, according to a survey. The situation could be worse in some industries, such as catering or facility management.

The city’s work culture can be traced back to the 70s while  Hong Kong was still developing. The “Lion Rock Sprit” is a core value shared by Hong Kong people: a  “can-do” attitude and perseverance to beat the odds. Work has become a significant part of Hongkongers’ lives. The working world has its own slang. Here is some we may often hear at the workplace.

【步兵】[bou6 bing1] (bo bing) – infantry/foot soldiers Meaning: people who walk to deliver food  In English: delivery man, walker Example: Because of the pandemic and the restaurant restrictions, many people turn to food delivery so you find a lot of bo bing on the street.

【KOL】– an abbreviation for “key opinion leaders” Meaning: In Hong Kong, this is an umbrella term referring to influencers of all kinds, such as YouTubers and bloggers or internet celebrities who are valued for their high engagement rate on social media platforms. In English: influencers, internet celebrities Example: Aurora’s dream job is to become a lifestyle KOL in Hong Kong.

【炒散】[caau2 saan2] (chau san) – “fry-separate” Meaning: part-time jobs which are not stable or fixed (for example, on a contract basis) In English: doing part-time jobs Example: Fresh grad Lilian can only chau san for now as she hasn’t got any job offers.

【鐵飯碗】[tit3 faan6 wun2] (tit-fan-wun) – “iron rice bowl” Meaning: a stable and well-paid job  In English: a lifelong and secure job Example: Shelly will never quit her government job as it is a tit faan wun.

【跑數】[paau2 sou3] (pow-sou) – “run for numbers” Meaning: meet business targets, often referring to sales or employees from the business sector. Example: All employees in this company have to paau sou; otherwise they will be fired for not meeting their targets.

【裸辭】[lo2 ci4] (law-chi) – “naked resignation” Meaning: to quit a job without getting another job offer Example: Annie has decided to lo ci even though it is not ideal.

【收爐】[sau1 lou4] (sou-lou) – “put away the stove” Meaning: it means to stop working, to pack up for Lunar New Year. Originally this term was mostly used by restaurants and companies to tell their customers of the closing before the big holiday. Now it’s commonly used by Hong Kong people to tell others of their last working date before CNY.  Example: Tina has to work for two more days even though all of her colleagues have already sau lou.

Slang phrase of the week:

【散水餅】(phr.) [saan3 seoi2 beng2] (san-sui-ban) – “separate-water-cake” Meaning: it refers to the custom where an employee buys cake for the team on his/her last day at work. “Separate-water” has the meaning of leaving and going in different directions, which is likened to the flowing of water. In English: farewell cake Example: Annie brought us handmade saan seoi beng with our names on each one on her last day!