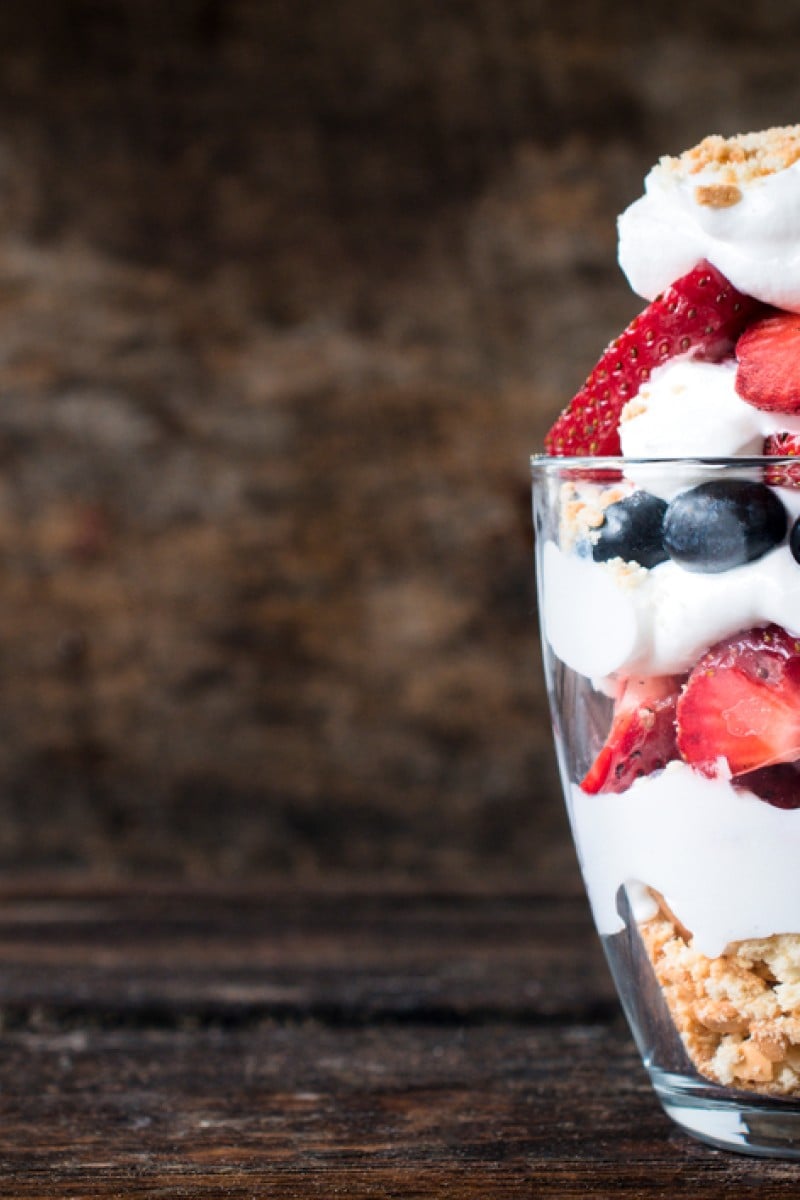 20 of the most commonly mispronounced words in the English language 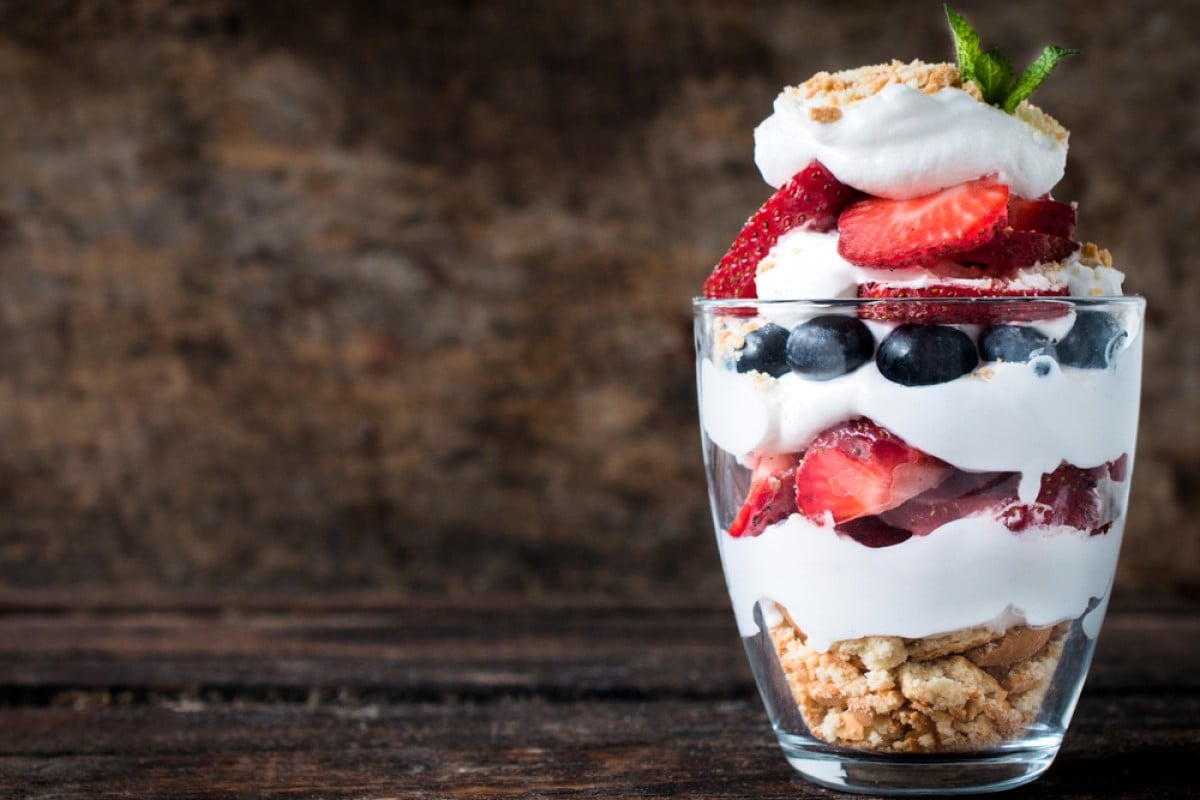 Dessert is way better than desert, am I right?

English can be a very silly language, with many words looking nothing like the way they should be said. There are also a lot of words that so many people say slightly wrong, that often people are taught the incorrect way to pronounce them.

Here are 20 of the most commonly mispronounced words in English, and how to say them right.

Ironically, many people mispronounce this word! It’s that sneaky dropping of the “o” from the word that is confusing.

Although this word literally means a board, or table, for cups (and other things like plates and bowls), the “P” is silent.

17 commonly mispronounced foods and how to say them, from quinoa to Sriracha

Harry Potter fans are ahead of the game when it comes to this word, meaning a person or thing that is the perfect example of a particular quality. Like Hermione, the end vowel is sounded.

These two popular foods are tricky because the “L” is silent in both.

Hard to pronounce, delicious to eat.

This is often confused with a similarly spelled word, “defiantly” (say: de-FY-unt-lee), which describes behaving in a way that shows you’re clearly refusing to do what someone told you.

Sometimes, short words are even harder than long ones. A lot of people confuse this word with “axe”, the sharp tool used to chop wood, which has the same syllable sounds in the reverse order.

This word looks like it should take far longer to say than it does. The middle three letters look like they should be a separate syllable, but the truth is, they sort of get “swallowed”. They’re there because the day is named after the Norse god Odin aka Woden – Woden’s Day.

There are so many misleading letters in this word. A lot of people understandably pronounce “sto-” like “slow”, and imagine the “-ch” should be like the first sound in “cheese”. They’re not.

Say: STU-muk (and if yours is sore, say you have STU-muk AKE)

The "e" in clothes changes the pronunciation entirely.

This is a good example of the “magic e” – where adding an “e” to the end of a word changes its vowel sound. The end of the word can be hard to say, even for native speakers – the combination of the “th” and “z” sounds is quite the mouthful. Here, you say “th” the same way as it sounds in “this”.

For some reason, many people put an “x” sound into these words. Resist!

This has three syllables, even though a lot of people drop the middle one. Don’t do it!

Increase your vocabulary: Words to use when talking about personal development

This is doubly confusing, because it describes the yellow part of the egg – and it would make sense for the “L” sound to be heard just like it is in the colour. It’s not. It rhymes with “joke”. (The same is true of “folk”.)

These two very similar-looking words have three totally different meanings, and none of them is pronounced the way grammar rules would suggest. It’s best just to take your time to work out which one you’re looking at, and memorise the correct way to say each.

Even though the first three letters of this word are the same as the singular “woman” (wuh-mun), the vowel sound is very different.

Even though this does refer to the compass direction “south”, it isn’t said the same.

Don’t rat out your friends! 13 mouse and rat idioms to help your writing shine

Whether you’re referring to the metal, or the device you use to flatten your school uniform, this is a funny little word.

Not to be confused with the Pacific Ocean; the “sp” sound can be quite challenging, so practise saying it on its own before you practise the whole word.

There’s a lot going on with this one, so take your time. Practise saying “six”, and then when you’re confident with that, add “th”, the same sound as at the end of “bath” – put your tongue between your front teeth, and blow.

These two words rhyme, but they have a very different first consonant sound. It’s OK to slightly separate out the two consonants to make it easier to pronounce them. Once you are confident, you can stop splitting them into separate syllables.