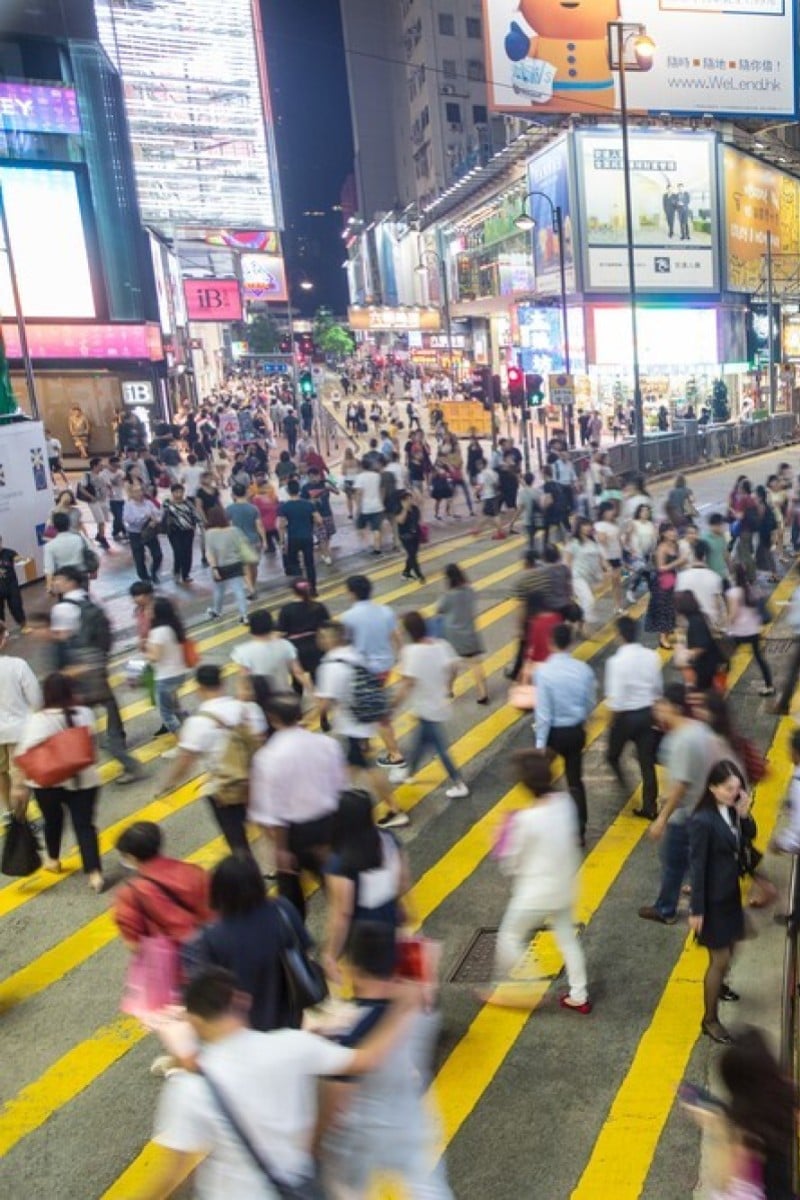 Learn Cantonese Slang: The many faces of Hongkongers 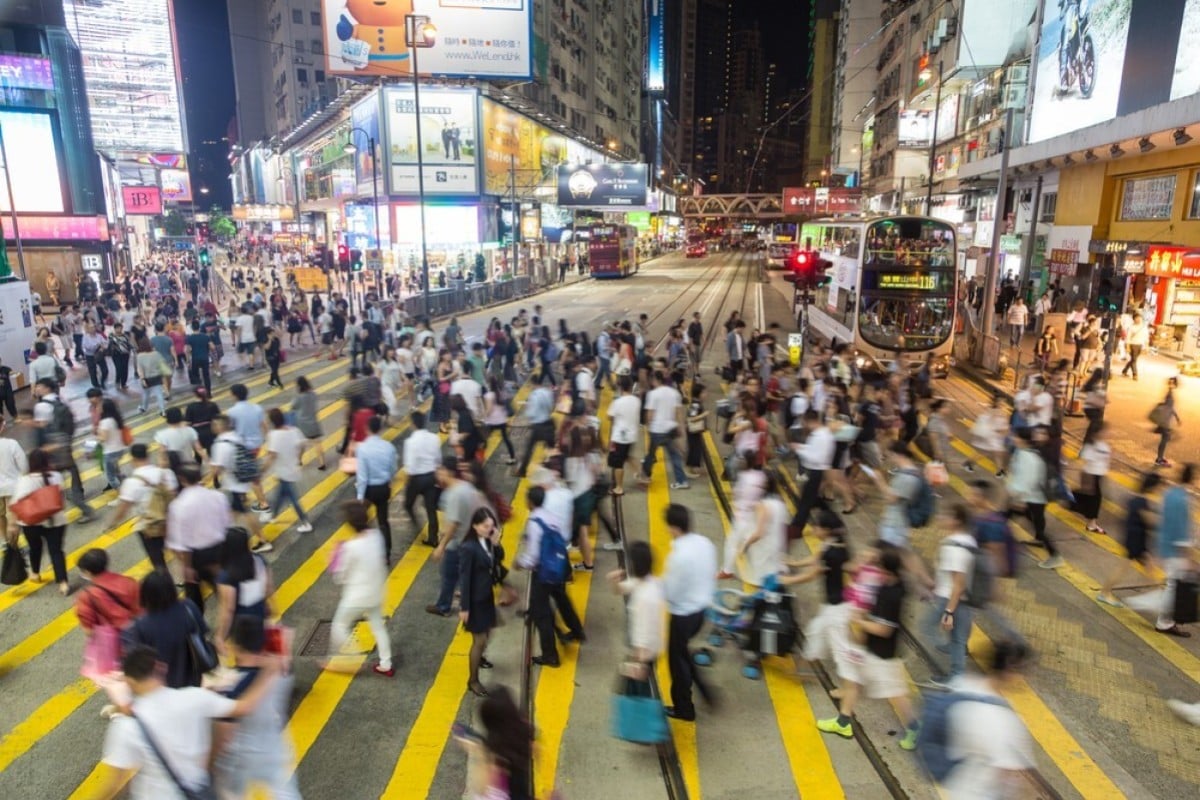 This week, we are going to look at some words Hongkongers use to describe moods and feelings. If you’re a bit tui because of the lockdown but you don’t want to be too hea, learn some cool phrases  to try on the streets

【頹】 Tui [teoi4] (tui) “ruin” Meaning: 1) feeling dull and lethargic, without energy and motivation.  2) something that is of poor quality because it is made in a cheap and  careless way. In English: unenergetic; poor, cheap Example: Shelly has been feeling very tui since the lockdown as she doesn’t like online classes.

【淆底】[ngaau4 dai2] (au dai) – “confuse-base” Meaning: stage fright In English: to lose your nerve ahead of doing something big Example: Jeffery did not realise he would be this ngaau dai until he stepped into the stadium for his first public performance.

【O嘴】 [O zeoi2] (o-jui) – “O-mouth” Meaning: to be too surprised and astonished beyond words, leaving your mouth open. In English: astonished and surprised Example: Pete was o-jui to see how he turned the match around.

【𤓓 】 [lo3] (law) – “a burnt smell” Meaning: to be embarrassed and abashed  In English: embarrassed and ashamed  Example: Annie felt law after she accidentally shared personal selfies in the group chat.

Learn Cantonese Slang: On the job

【文青】 [man4 cing1] (man-tsing) - “word-youth” Meaning: widely used by teens in Hong Kong, this term originally referred to young people who are into arts and culture. Today this can be applied to people or places that are aesthetically pleasing with an artsy vibe to them.  In English: hipsters or artsy people Example: Don’t just dress like a man cing, be like one!

【潮童】 [ciu4 tung4] (chiu-tung) - “tide-kid” Meaning: young people who want to distinguish themselves from the crowd by following a certain fashion style  In English: fashionable teenagers Example: Did you see Kevin’s outfit for the field trip? He dressed like a ciu tung.

【MK】 [MK] - an abbreviation for Mong Kok Meaning: widely used by Hongkongers, this term suggests someone who is a bit frumpy, someone who wears clothes of poor quality that are old-fashioned and worn out. In English: old-fashioned, outworn, outdated. Example: Why is everyone in this party so trendy? I’m the only one who is dressed like an MK!

【仙氣】 [sin1 hei3] (sin-hei) - “fairy-air” Meaning: girls who have a unique temperament that can be likened to fairies  In English: elegant, graceful, sophisticated Example: When I first met Aurora, she walked gracefully and was full of sin hei.

Slang of the week:

【Hea】 (v./adj.) [hea]  Meaning: someone who is idle and lazy, it can also mean “to chill” In English: lazy, slothful, chillaxed Example: My plan for this weekend is to hea at home watching Netflix.