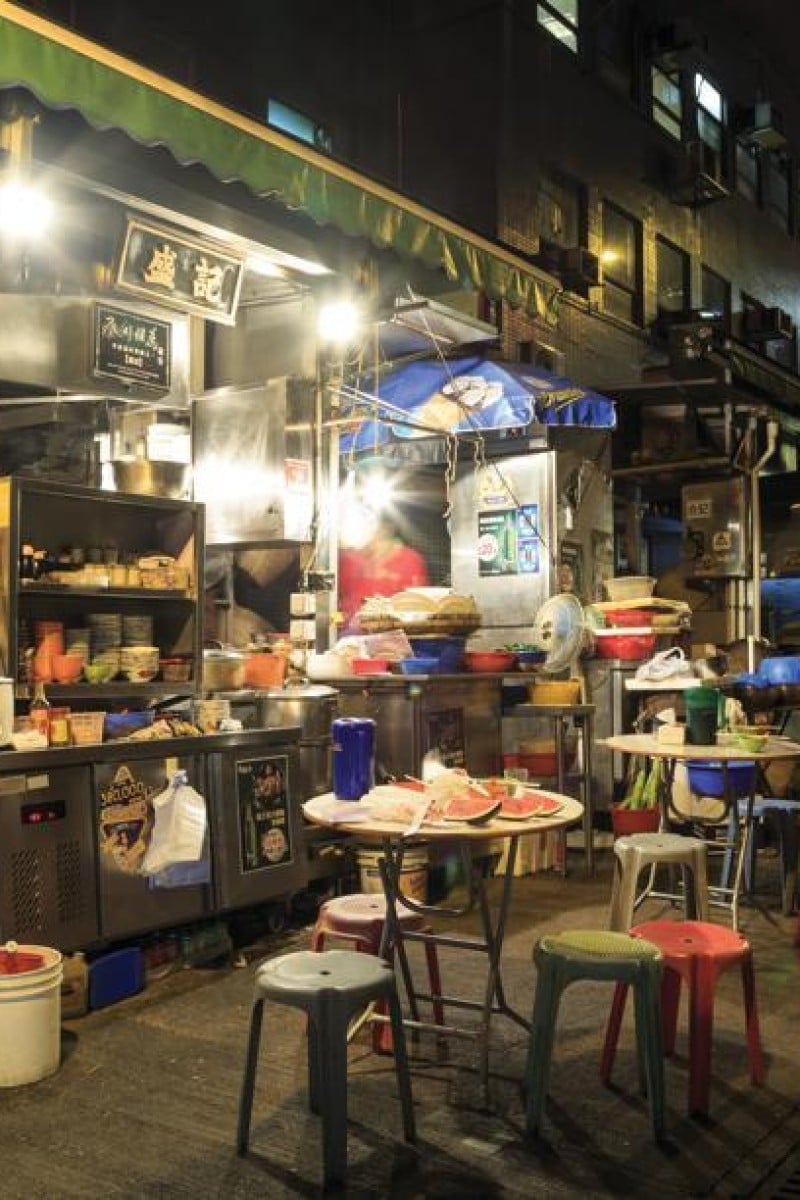 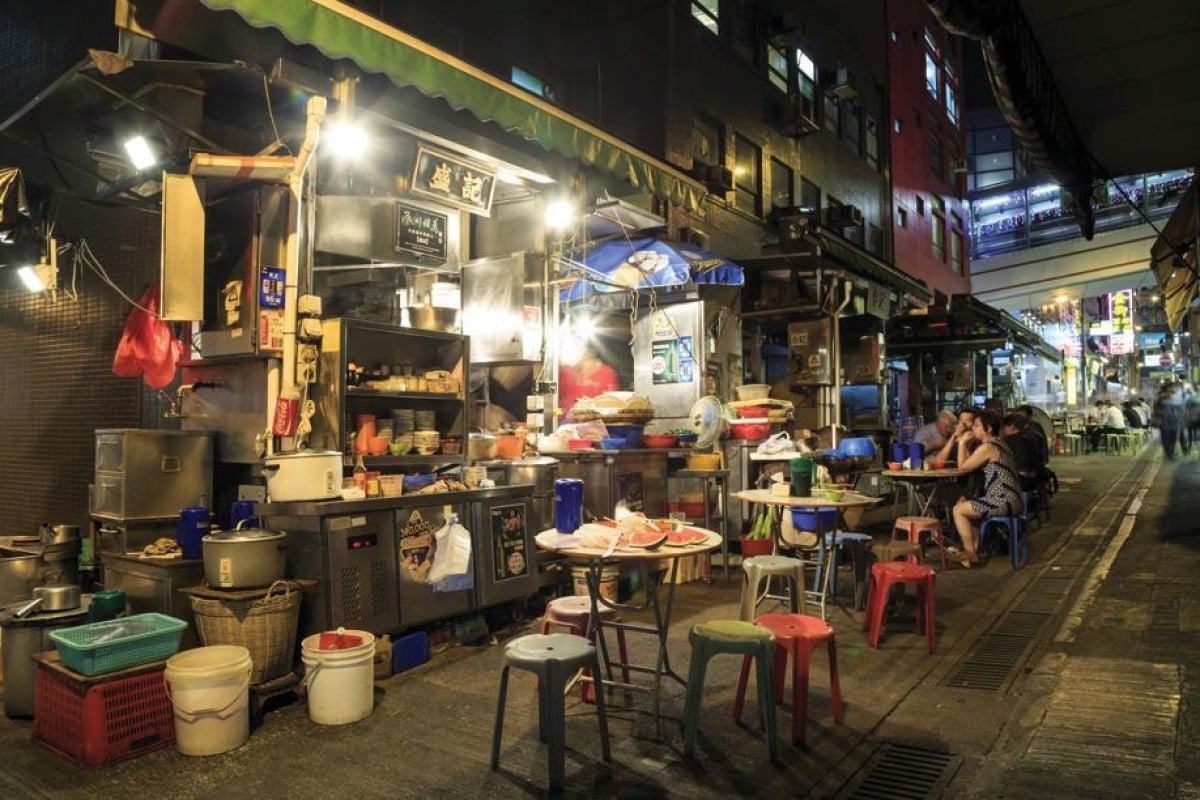 Once popular, this traditional Hong Kong eatery is disappearing.

For many Hongkongers, a meal at a dai pai dong is the ultimate “comfort food” experience. Nothing sounds better than a warm and hearty bowl of noodle soup, or congee, washed down with a cold glass of dong ling cha (Hong Kong-style iced lemon tea), while sitting on a stool, crouched over your meal, listening to people chat and laugh.

While dai pai dong are a popular lunch spot (people can line up for hours to get a seat), they are on the brink of extinction. There are only 25 such open-air food stalls left in Hong Kong: 11 in Sham Shui Po, 10 in Central, three in Wan Chai and one in Tai O, according to the Food and Environmental Hygiene Department, which manages the licences.

These eateries were first set up after the second world war. The government began issuing licences to families of deceased or disabled civil servants, allowing them to operate small, street-side restaurants and make a living. Dai pai dong – which literally means “big licensed stalls” – offered cheap, quick meals and a place to socialise. They were usually tucked away in small alleyways, next to the city’s high-rises.

But their popularity led to noise, traffic and hygiene complaints from people living nearby. So in 1956, the government stopped issuing new licences, and prohibited the transfer of existing ones. Nearly two decades later, in 1975, the first cooked food centre opened, beginning a process of trying to shift dai pai dong into a more controlled, more hygienic environment.

In 1983, the government began to buy back “big licences”, offering up to a few million dollars to speed up the process of getting the stalls off the street. Most of the dai pai dong owners were elderly, and the licences were only legally transferable to their spouses. Many of the owners were, therefore, willing to return their licences for compensation, which led to a rapid decline in the trade. Some successfully converted their outlets into air-conditioned restaurants.

But some districts lost all their old, street-side eateries. Kowloon City, for example, which had once been home to 68 dai pai dong, had none by 1984. The numbers have dropped sharply in other districts, too.

In May 2005, the existence of dai pai dong in Hong Kong received renewed public attention. There was a huge uproar when Man Yuen Noodles, a dai pai dong in Central, faced imminent closure due to the death of the licensee. Many Hongkongers called on the government to save the eatery. They said dai pai dong are part of the city’s heritage and represent people’s collective memory.

But their pleas went unanswered, and the stall closed in July that year. The Hong Kong government was criticised for not trying its best to preserve the local culture.

So the next time you find yourself walking along a busy Hong Kong street, and notice a traditional dai pai dong, make sure to have a meal there, and enjoy the food, atmosphere and unique history it has to offer.